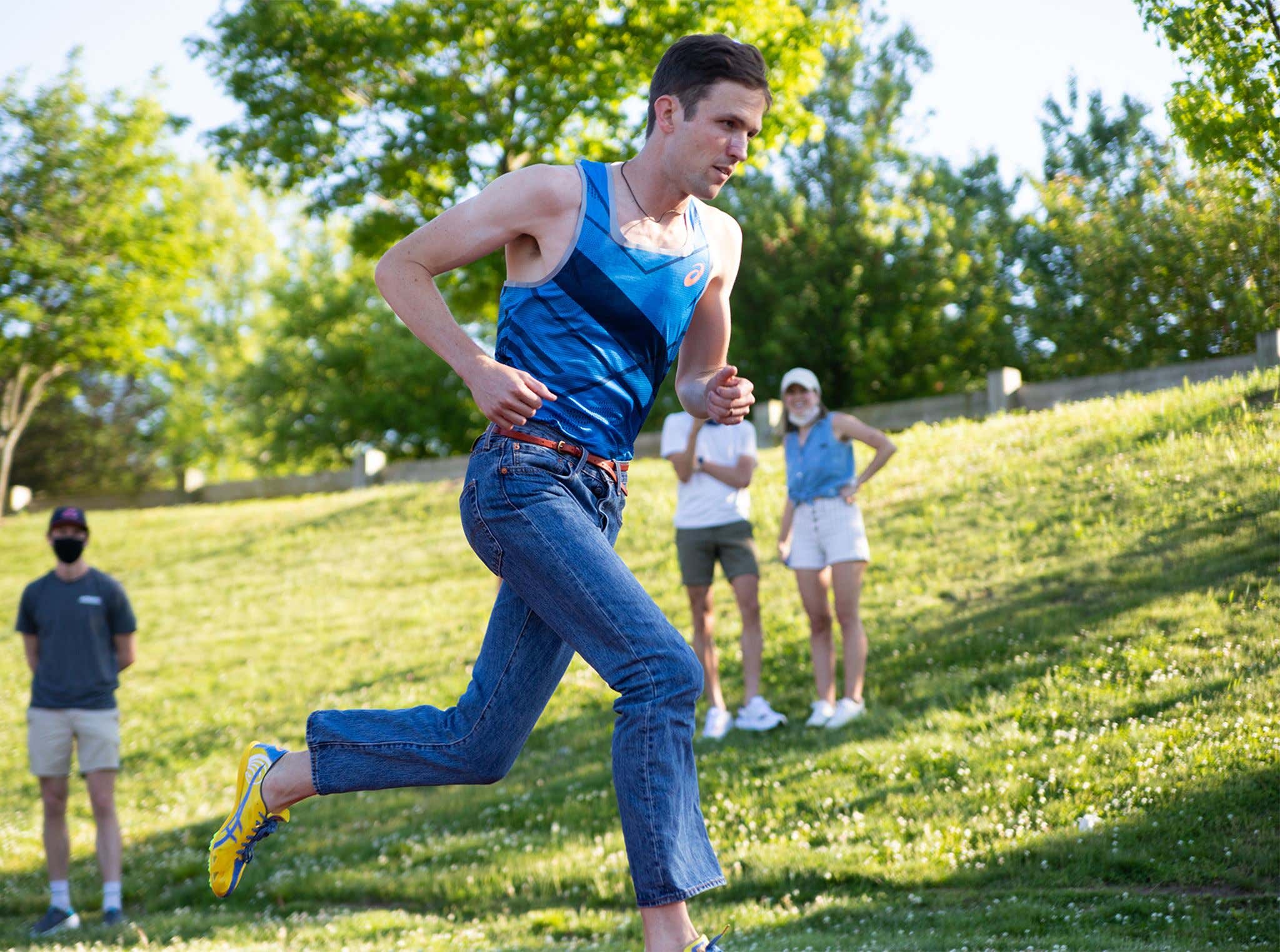 Runners World - Johnny Gregorek, one of the country’s best middle-distance runners, is now the holder of a unique world record.

On Saturday, May 30, Gregorek put on a pair of blue jeans and raced a mile in 4:06.25 around the track at the Masters School in Dobbs Ferry, New York. His effort was broadcast on Instagram Live, and more than 1,800 fans tuned in to watch.

The previous record for the Blue Jeans Mile, an informal event that began in 2017, was 4:11.80, held by Dillon Maggard.

Gregorek, 28, was racing to raise funds for the National Alliance on Mental Illness (NAMI), a nonprofit organization that has become important to him and his family after the death of Gregorek’s brother, Patrick, 21, last year. Patrick, who went by Paddy, had struggled for a long time with mental illness.

If Johnny Gregorek doesn't have an endorsement deal with Johnson & Johnson by the end of the day, something here is seriously wrong. I don't care if you're wearing 3 pairs of Nike Pro Combat compression pants under those jeans. You run a 4-minute mile in a pair of Levi's, your shit is going to be torn up for weeks. You walk a mile in a pair of blue jeans and at the very least, you're gonna be a little uncomfortable down there for a while.

And it's not like Johnny Gregorek was running this mile in a pair of new age jeans that are essentially just like fancy sweatpants. These weren't 4-way stretch denim. These weren't joggers. These were just some good old American standard fit no-stretch, straight fit blue jeans. Ol' King of the Hill lookin' ass. 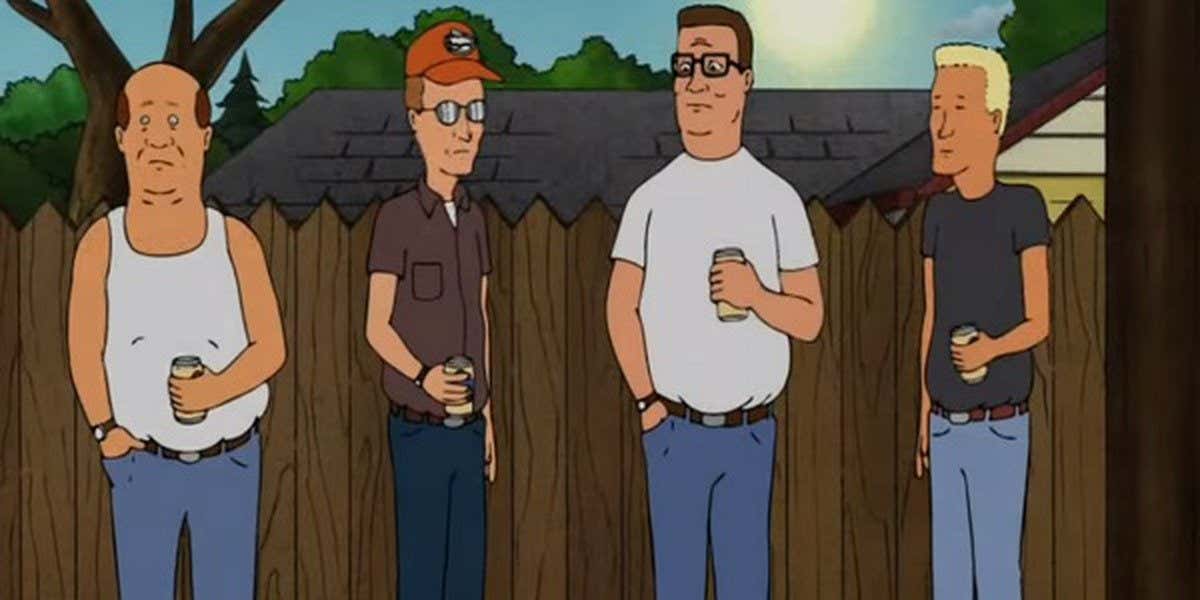 And even in the Hank Hill 3's, this man shattered the Blue Jean Mile World Record. Wasn't even close. Beat it by a full 5 seconds. Leading me to believe he probably could have still squeaked out the world record even if he was wearing a pair of work boots instead of those Asics. His dogs would have been barking by the end of it but maybe that would take away from some of the distress in the taint region.

But more importantly than shattering the world record and the chafing, Johnny Gregorek was able to raise over $31,000 for the National Alliance on Mental Illness in honor and memory of his brother Patrick. A legendary performance for a legendary cause. Now here's to hoping the IOC can find a way to work the Blue Jean Mile into the rescheduled Olympics for next summer so Johnny Gregorek can come home with the Gold.