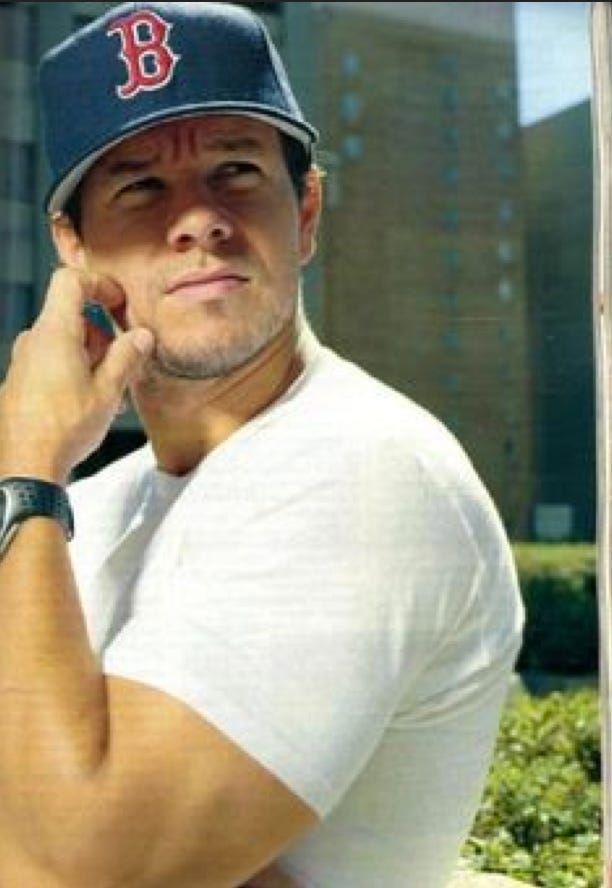 (Source) — CBS Films says Mark Wahlberg is set to produce “Patriots‘ Day,” a feature film about the 2013 Boston Marathon bombing based on Boston Police Commissioner Ed Davis’ firsthand account. The studio announced Tuesday that Matt Charman (“Bridge of Spies”) is writing the screenplay, which will span the five-day investigation and hunt to apprehend the suspects: Tamerlan Tsarnaev, who died in a shootout days after the bombing, and his brother Dzhokhar Tsarnaev. The April 2013 attack killed three people and injured more than 260. Dzhokhar Tsarnaev is on trial facing the death penalty.

I wasn’t even going to mention this but I’ve gotten a few tweets about it so what the hell. Are people really upset about it? Look I’m not going to tell you how to feel about that day or how to react to anything, but this can’t be a surprise. The marathon bombing was an historical event. Movies are made about historical events. That’s just how it works. There were movies made about 9/11 and there are gonna be movies made about this. I know some people are saying it’s too soon but this is just the announcement. Probably like 2 years to make and produce the movie and it’s been 2 years since the attack, putting it right on par with movies like World Trade Center and United 93. Again, if you’re upset about it then you’re upset about it. But this is just things going exactly as they always do, and always will. One thing we can all agree on, though… the marathon wouldn’t have gone down like that if Marky Mark was there.