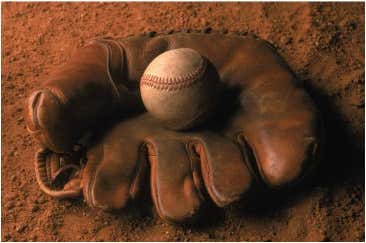 While I was playing Little League my father took great pride in conditioning our gloves before storing them for the winter. I'd watch from the couch as he sat in the big armchair and performed his magic. He always looked so impassioned; his tongue pressed between his teeth, just slightly visible through his closed lips, holding his breath and gulping air only at certain intervals during the process, while working in just the right amount of glove oil with the rags he kept. He always finished by placing a baseball in each glove and then tying them tightly with age-darkened rawhide lace. When one glove was complete he would smile and ask, "How's that?" I was speechless. The glove looked perfect. The process became part of a ritual I looked forward to every year...

Two years after I graduated high school (1974) my parents sold our house and moved to Florida. Life was about to become very difficult. There was no longer anyone to do my laundry, no more free lunch, but the biggest game-changer was I had no place to live. It had already been years since my father and I conditioned baseball gloves.

I just turned 20 and had no immediate plans for the future. After dropping out of college, I spent some time living with a friend in South Florida, but after six months in the Florida sun I moved back up north and lived in my Uncle's basement, sharing the space with my cousin's two untamed dogs. When that arrangement didn't work out, I moved into my best friend's basement and lived there until his father discovered his two boys hiding pot in the garage, and asked me to leave, immediately. 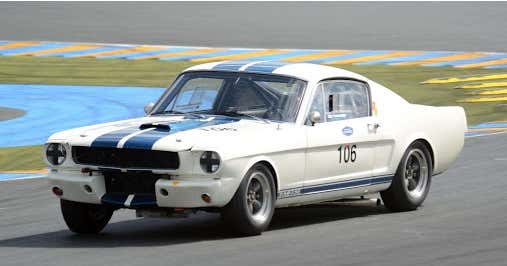 From there I took myself and all my worldly possessions, which amounted to very little, to a boarding house owned by a guy I worked with at a filling station and garage while I was in high school. Dick was once a crackerjack auto mechanic who drag-raced at Epping, New Hampshire, driving and wrenching his Ford Shelby to many impressive victories. At the time I moved into the boarding house he was in his early forties, stood six feet tall, and was lanky with a midsection that was very capable of liquid storage. He wore mirrored, aviator sunglasses, had some color from the sun on his face during summer months and struggled to keep his thinning, light brown hair under control. He spoke through thin lips, displayed a wise-guy smile, and had a good size helping of the devil peering out through his light-blue eyes. He also had an unquenchable thirst and the booze eventually consumed his life.

After the divorce in 1975, Dick maintained possession of his house in Walpole, dividing the 3-story house into five rentable spaces. The entire first floor was turned into a good-size apartment. The second floor had three rooms, shared a full bath, and each room was rented by the week for twenty-five dollars, cash only, which Dick collected every week, early morning, open six-pack in hand. A trucker who drove 3-11 PM and spent three hours each night after work shouting out CB codes and terminology on his CB radio, rented one of the rooms. It would've been amusing if I wasn't trying to sleep. An unassuming middle-aged man, who was married, rented another for afternoon dalliances. He told me it was a lot cheaper than renting a motel. The lesson there was "cheating on your wife doesn't have to cost a lot of money".

I rented the third room. It was 10' x 12' with two double-hung windows, one that overlooked the front of the house just above the short roof over the front porch, and another on the gable end that had a great view of Bird Park on the driveway side. My room got the most sun of the three, but because it was over the stairwell, it was the noisiest. I had an old mattress and box spring sitting directly on the floor that I claimed just moments before they were headed for the landfill in front of my friend's sister's house, an Adirondack chair, an ordinary table lamp, a 14" black and white TV with small vise grips for knobs, and a second-hand 4-slice toaster I picked up at a local thrift shop. I survived on warm Frosted Brown Sugar Cinnamon Pop-Tarts, and in the winter, I washed them down with ice-cold whole milk I kept out on the front window ledge. It was all I needed; it was home. 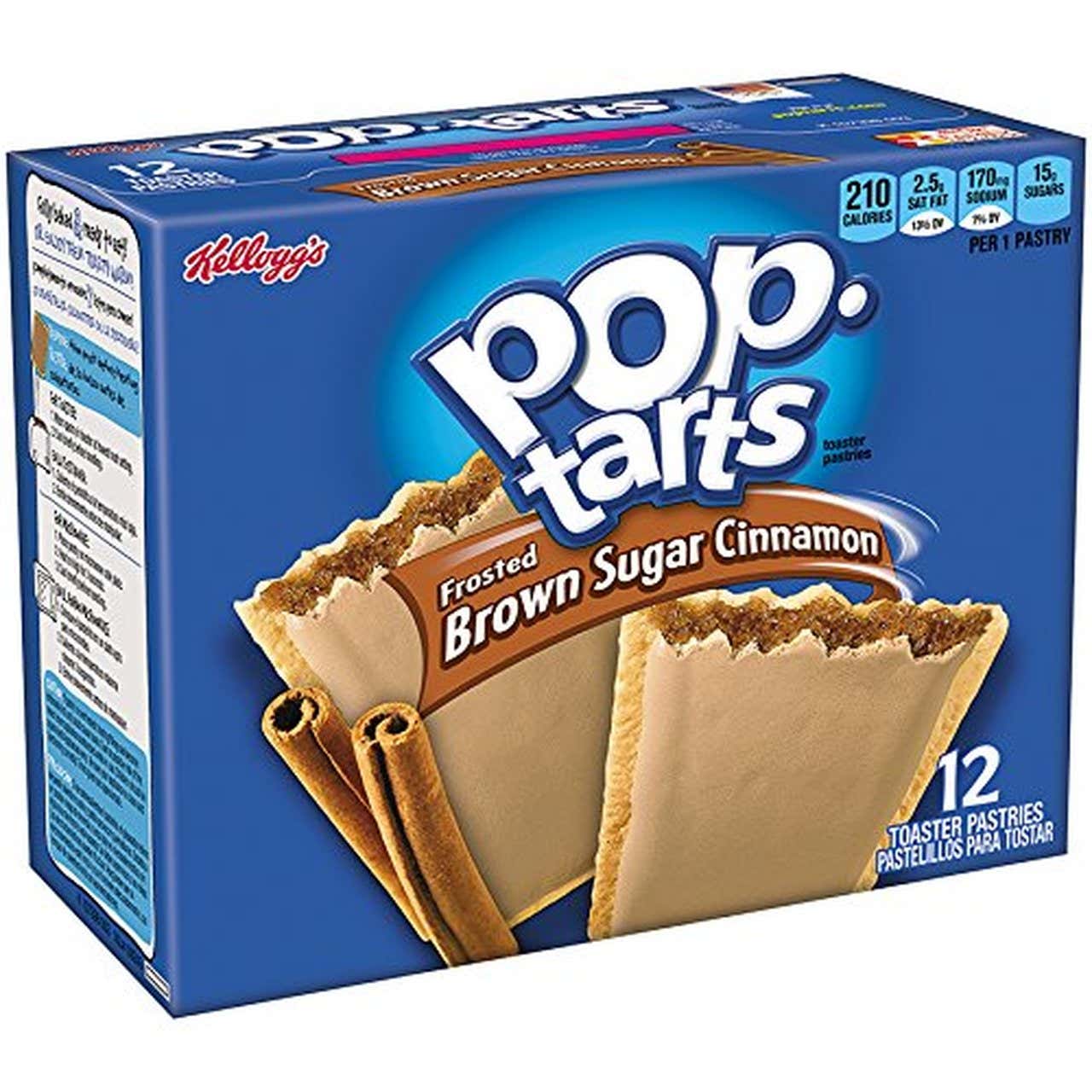 Up on the third floor, an older man lived alone. Aside from the stairs he had to climb, I was envious of the privacy his apartment afforded him. Because of the number of cars needing parking spaces, the front lawn became an expanded driveway, and in Dick's condition, he didn't seem to care too much about the dying grass. 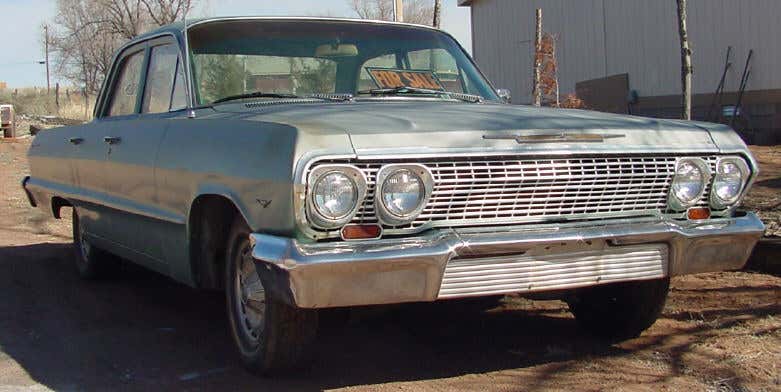 At the time of the move I purchased a sun-faded, light blue, 1963 4-door Chevy Impala from an old man whose decision to stop driving wasn't his own. He claimed nobody ever sat in the back seat, a fact that absolutely got my attention.

The Impala first appealed to me because it had been well maintained, but when I opened the trunk and saw the size of it, I knew it was the right car for me. In a boarding house, you can only get so comfortable living with strangers and there are usually good reasons why someone ends up there and I certainly had mine. It's never a permanent living arrangement and the bathroom is more public than private. There were things I felt uncomfortable leaving in my room, even with the door locked. The Impala's trunk was the perfect solution to my dilemma. It was a huge locking suitcase on wheels I could take with me everywhere I went. Once the car was mine I immediately filled the trunk with my worldly possessions, including my father's glove and the Del Crandall autograph model catcher's mitt he bought me when I was a kid. 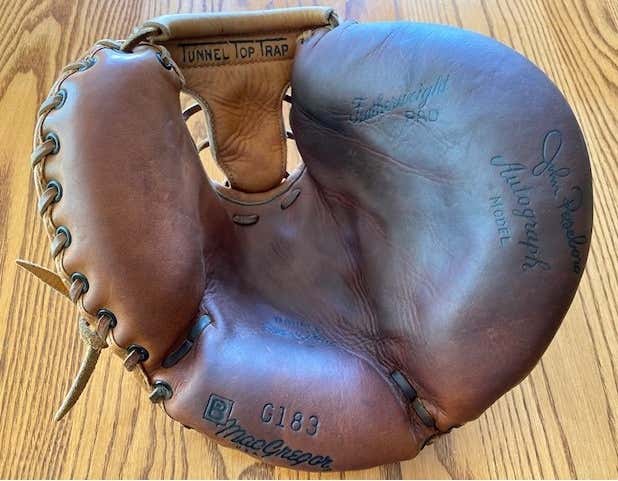 At the local watering hole on any night you could find the same group of people swapping stories and telling lies. In its heyday, Thackeray's was like a crowded bus full of regulars who were partying like there was no tomorrow. We ran up huge tabs, often closing the place. Fortunately, it was only a couple of miles from the boarding house.

It was a night like any other. My friends and I sat at the bar and ordered Thackburgers, which were over-sized sirloin burgers stacked with ham and cheese, on restaurant-quality bulky rolls, served with thick-cut steak fries and a mound of slaw, all of which filled the huge oval plate it was served on. After a long day working in the hot sun doing landscape construction, we all needed nutrition. After digesting the meal, we slowly eased our way into the real reason we were there...

At 1:00 AM the bar closed and by 12:30 we were being told it was last call. We stumbled out through the double doors and into the parking lot where after some late-night trash-talking, we all headed for our cars. I had trouble finding mine, and at first I was willing to admit that I'd probably had a few too many, but then I remembered I parked behind Dave's Firebird. His car was there, but mine wasn't. It had been stolen. 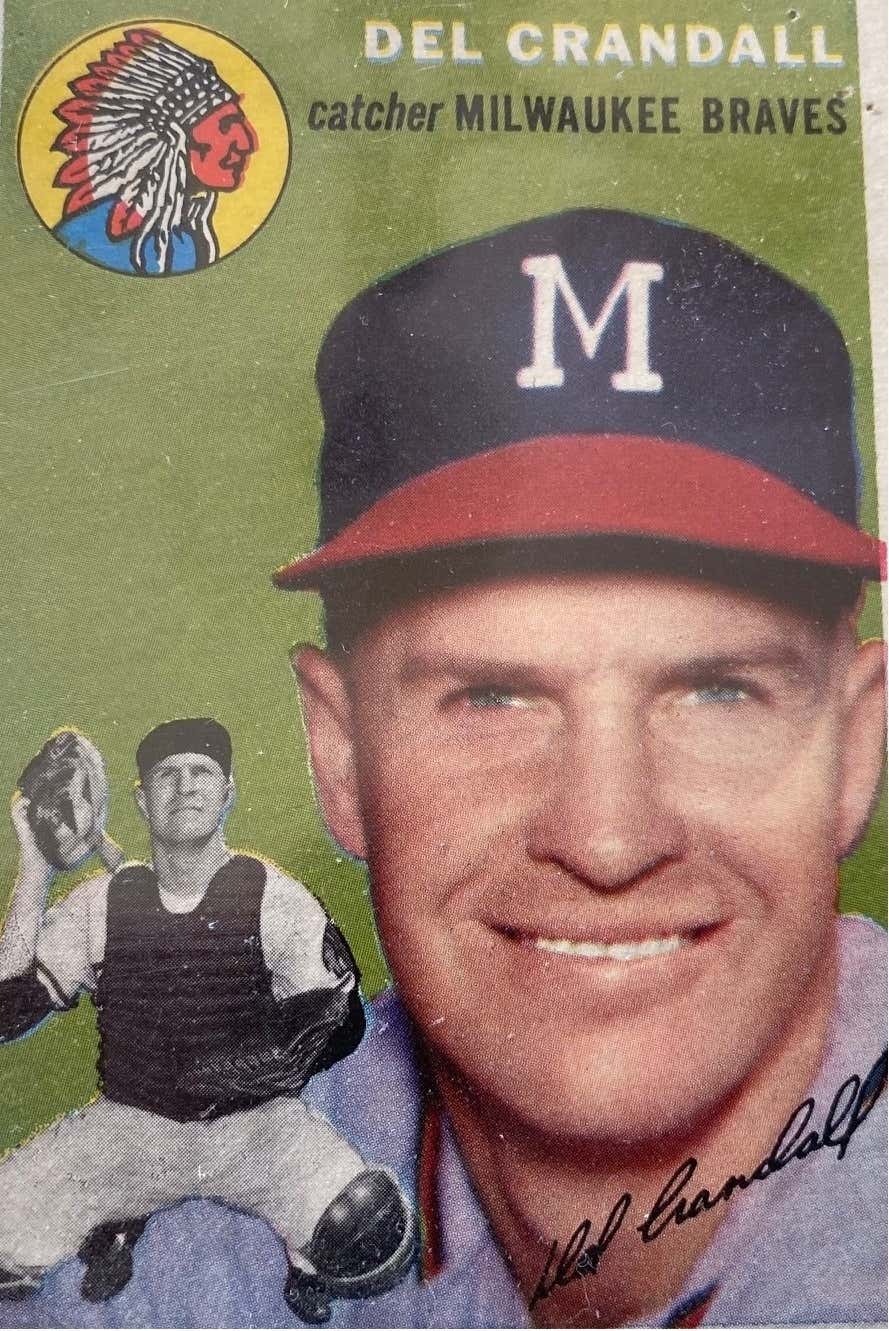 The bigger tragedy was that all my worldly possessions I thought were safe in the trunk, were gone too. I didn't care that my empty wallet was in the glove box, or that my favorite dungaree jacket was on the front seat; all I cared about was my two baseball gloves, one that had been my father's and the Del Crandall catcher's mitt he had given me. Someone gave me a ride back to the boarding house.

I never saw the '63 Impala again or any of my worldly possessions that were in it, with the exception of my wallet. Two weeks later my wallet arrived in the mail with my driver's license, social security card, and some pictures still intact. I bought another used car from a private owner and a new dungaree jacket at the mall. My father's glove and the Del Crandall catcher's mitt were lost forever. I still close my eyes and picture them in my father's hands, being cleaned, oiled, tied, and made ready for the next season. They were two of my most valued possessions, connecting me to my past, the part I wanted to remember most... 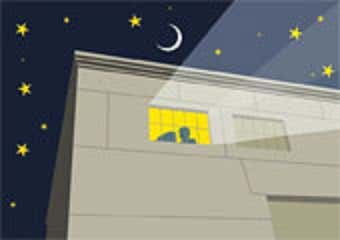 It's late and while my wife is asleep, Vindog signs on to eBay. I'm in the category of Vintage Baseball Gloves, more specifically, Mitts. My pulse quickens, it's a mint Johnny Roseboro autograph model being auctioned by a guy in a small town in Indiana. "No ink, in usable or displayable condition, nice patina, strong markings and good lacing", according to the seller who has 254 positive feedback ratings, and in reading the comments, I see that everyone seems pretty happy with this guy. No, I quickly decide, this mitt is not the one. With a click of my mouse, I continue my search, hoping I'll stumble across the perfect vintage catcher's mitt. Maybe a Del Crandall...