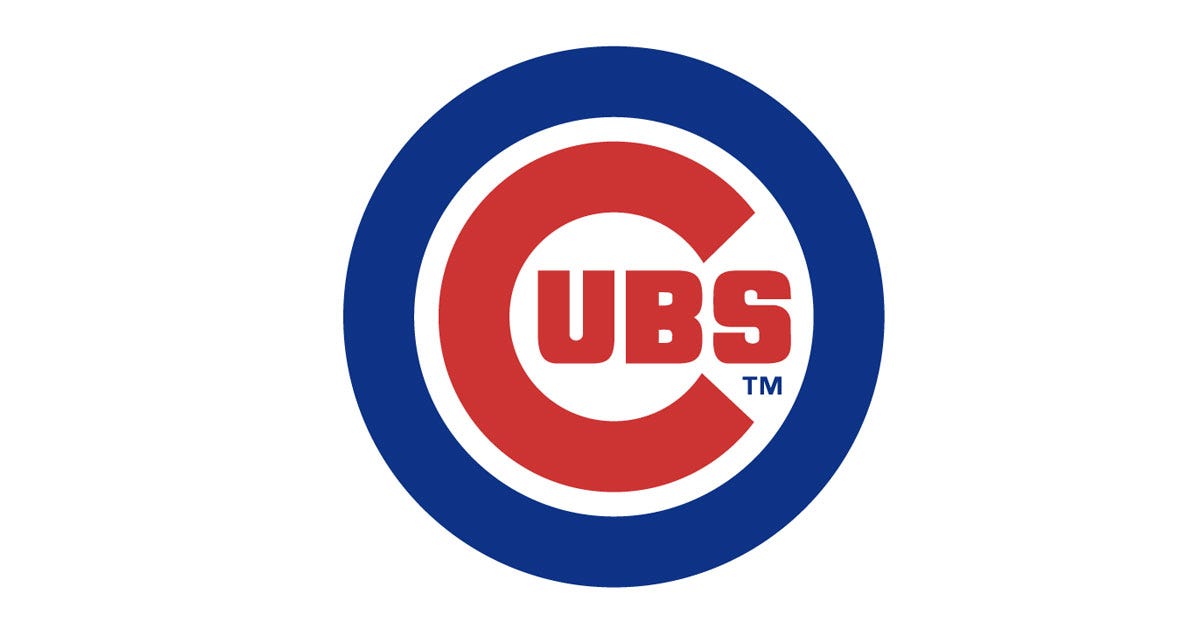 So, my good friend Carl wrote a blog yesterday about how he felt about possibly getting rid of Go Cubs Go after every Cubs win. I’m not going to get too much into that but just for the record I would be very upset if they did get rid of it because I love everything about it. Give me “Bear Down” at Bears games and give me “Go Cubs Go” at Cubs games every damn time because nobody is ever upset when those two songs come on.

The bigger issue in the Cubs song department is them getting rid of this:

(Note: You only have to watch about 30 seconds to get the point)

I have no idea when it exactly started but the Cubs used to run out onto the field to “Jump” by Van Halen (lead guitarist of that band has a pretty badass name by the way) and it was just fucking awesome. I mean the memories I have as a kid watching Sammy sprint out to right field to this song is ingrained in my brain forever. Then for some reason in the mid 2000’s they just stopped playing it and went with a new pre game song. I’ll never forget the first game my buddies and I went to where they first came out to this:

That’s right. Fucking “Clocks” is what the Cubs come out to and it’s not talked about enough as it should be. It’s really no wonder why we smell like 107 years of shit when we come out to a song played by Coldplay. Who the hell can get the blood pumping listening to Coldplay 2 minutes before you take on the Reds in July with the heat scorching at 95 degrees? Nobody can. It’s a joke and it’s something we need to change ASAP. I know there has to be at least one Cubs stoolie working in the front office that can help us with this so please do it. Bring back “Jump” or get us anything that isn’t damn Coldplay.

I also guarantee that this whole disaster is going to be blamed on the 98 year old organ guy. Don’t like the music? Blame one of like 9 people left in the world who knows how to play the organ. “What can we say he used to like hard rock now he’s into soft shit like Coldplay.”

Off topic but I have this one buddy in the group who whenever we talk Cubs while drunk will say “the Cubs haven’t won a playoff game since they had Damian Miller at catcher”. I never know exactly how to respond to him because he’s right. It’s been eleven years without a playoff win and that’s too damn long. So here’s to a good year with hopes that we can get closer to making the playoffs, maybe sign Damian Miller as our 8th bench coach, and guaranteeing that we rid ourselves of shitty Coldplay.