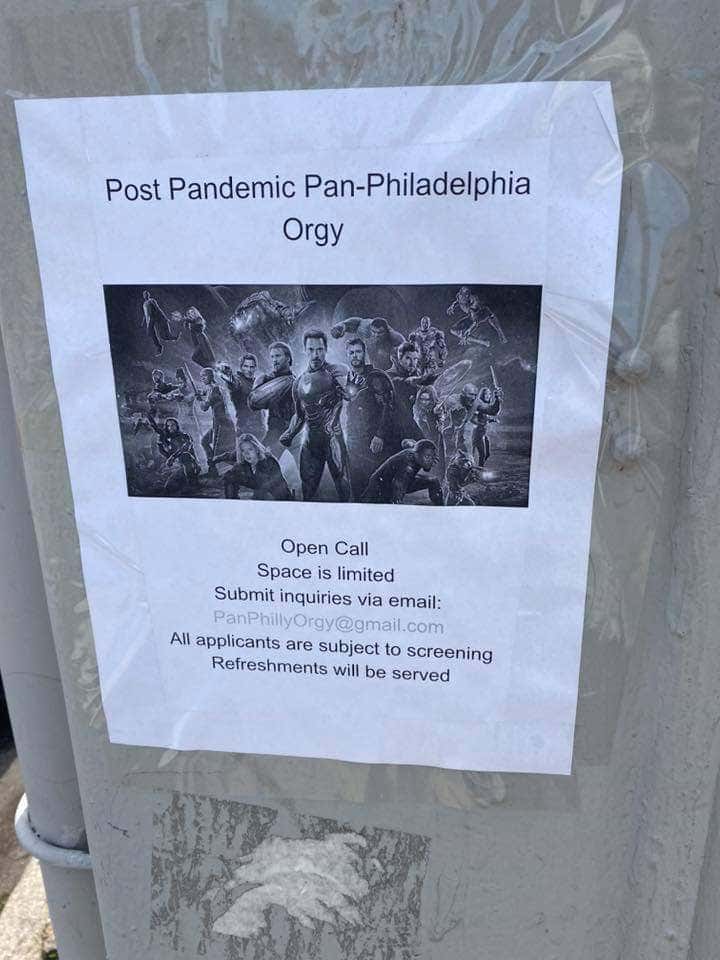 Nobody in the world is fucking right now, and they haven't been fucking for months. Well, couples who live together are still going to PoundTown but nobody is adding to their body count. The entire world is stuck in a dry spell. And sure, it's not because of your own doing but the fact remains the same. Your body count today is the same as it was months ago and you've been stuck being the master of your own domain for weeks on end.