Obviously what's going on in Minneapolis is no fucking joke. Probably one of the last places in the Continental 48 that I would have ever anticipated turning into ground zero like this but here we are. Balls deep in 2020 and it's only getting worse.

Speaking of unlikelihoods, CNN probably didn't see their 4 person crew getting arrested when they woke up this morning. Hand up neither did I. Just always kind of assumed if you had a camera crew you could go anywhere and I'm not even trying to be facetious (two tries to spell nbd). We've seen so much fucked up stuff broadcast on live TV since the inception of live broadcasting shit and it just feels weird that we're drawing the line with the CNN guys in Minnesota at sunrise. Makes zero sense to me but then again I'm no Johnny Politics. 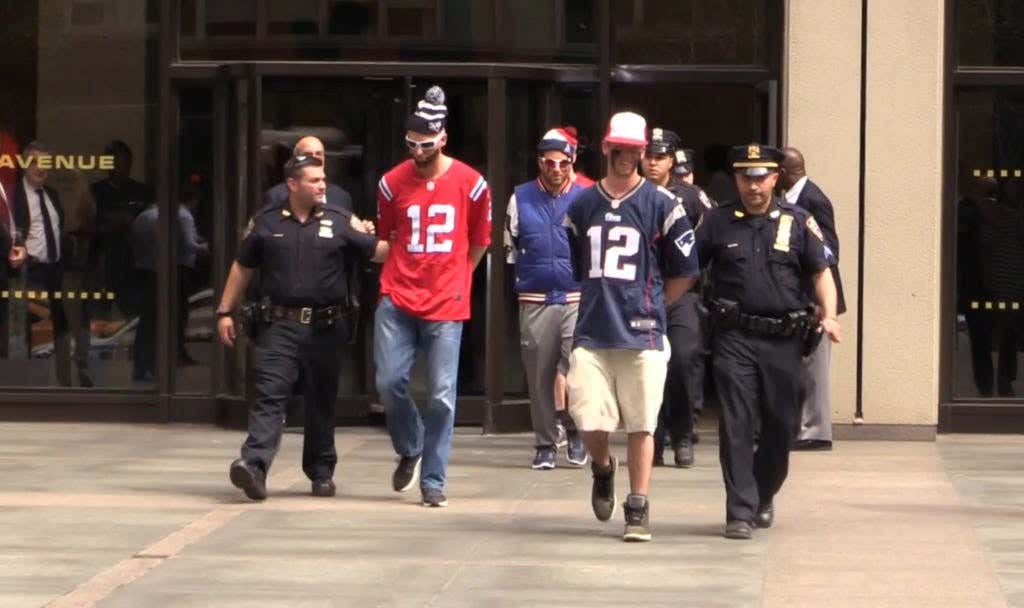 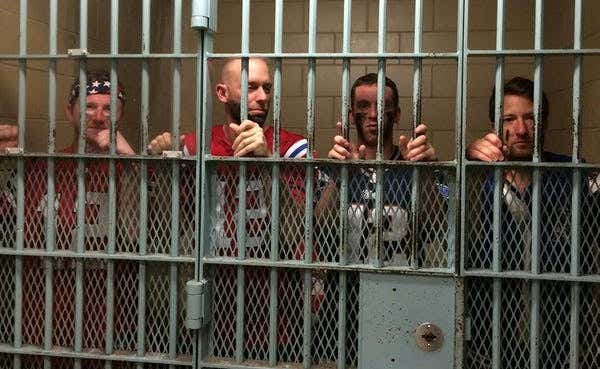