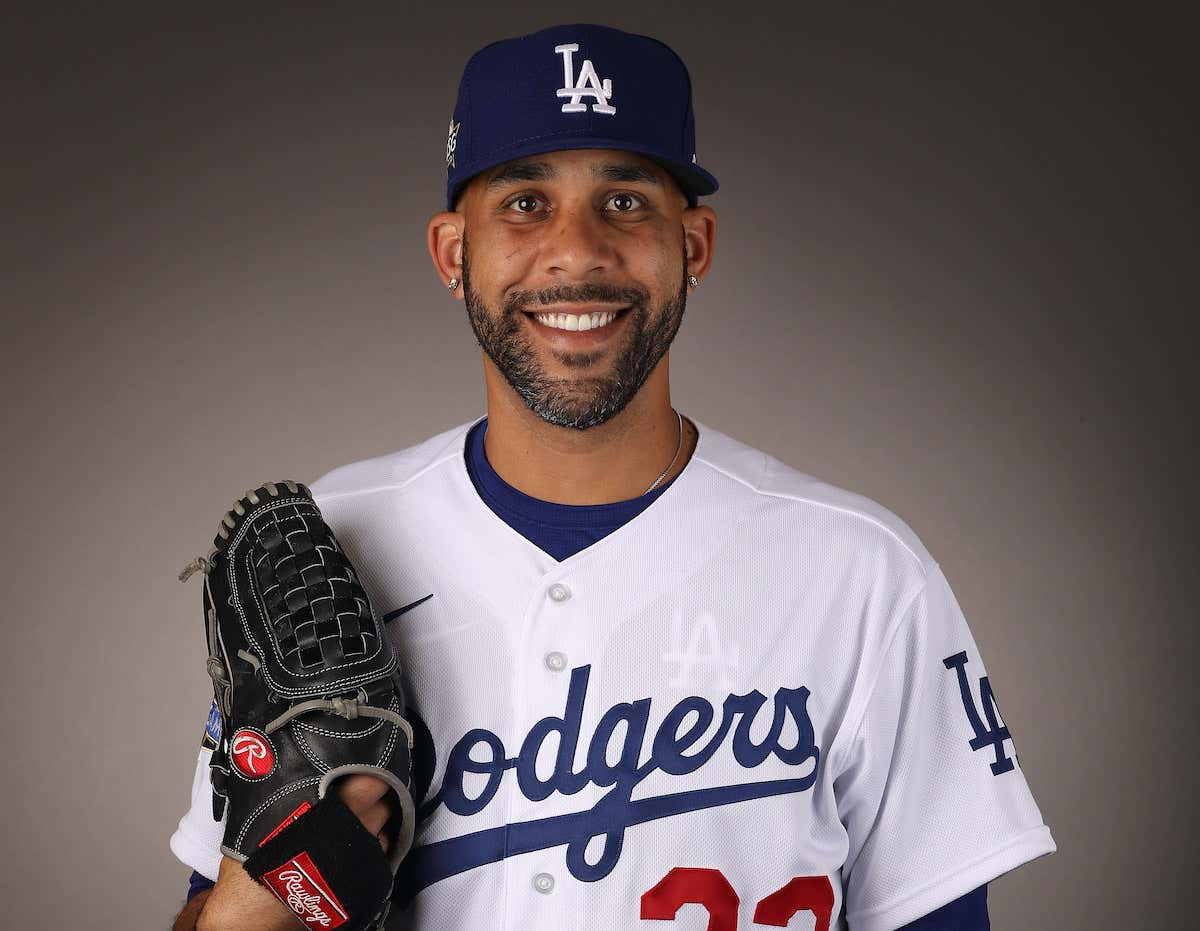 If you're a baseball fan, you have an opinion about this man one way or another. Yankee fans love to chirp him, Boston media loves to hate on him, and then there's the love-hate relationship with Red Sox fans. You would've figured that the dominating performance throughout the 2018 postseason would've done something to repair that, but alas. You know where I stand on Price. He's my guy. Has been since I chirped him into a Twitter friendship in 2013.

Has he deserved some of the criticism that he's gotten from the media? Sure. Did fans have a right to be disappointed at times? Absolutely. But there's one thing that has always been a constant with Price throughout his career and that's that any of his teammates throughout the years would take a bullet for him. From Vanderbilt to Tampa Bay to Detroit to Toronto to Boston, and I'm sure that'll be no different in LA. This is another example of why.

On Thursday, minor leaguers throughout baseball were handed some absolutely devastating news that they'd be cut due to the global pandemic. It's an awful situation, and many of these guys will see their dream of becoming a big leaguer come to an end because of it. Not all, but some. And that's fucking brutal. To do his part in helping aid the minor leaguers in the Dodgers' system, Price is giving each player not on the 40-man roster a thousand dollars of his own money for the month of June.

Certainly there will be negative folks out there who will cite Price's $217 million contract that he signed with Boston prior to the 2016 season and say that the money is just pennies to him, but fuck that. This is a generous act to players who could use every penny given that minor league wages are criminally shit to begin with. It's worth noting that the Dodgers have committed to paying their minor leaguers $400 a week through the end of June, which is essentially crumbs. Better than most other organizations can say, though. It's also worth noting that Price's $32 million salary would drop to $5.2 million if the players had accepted the owners' proposal earlier this week.

I knew that there would be responses like this as I alluded to above, but you don't see anyone else stepping up to do the same thing Price is doing, do you? No, you do not. And even if more come out and do the same, they will simply be following Price's lead, as he was the first to do so. So, kudos to Price on one hell of a generous act of kindness to an organization that he hasn't even played a game for yet.