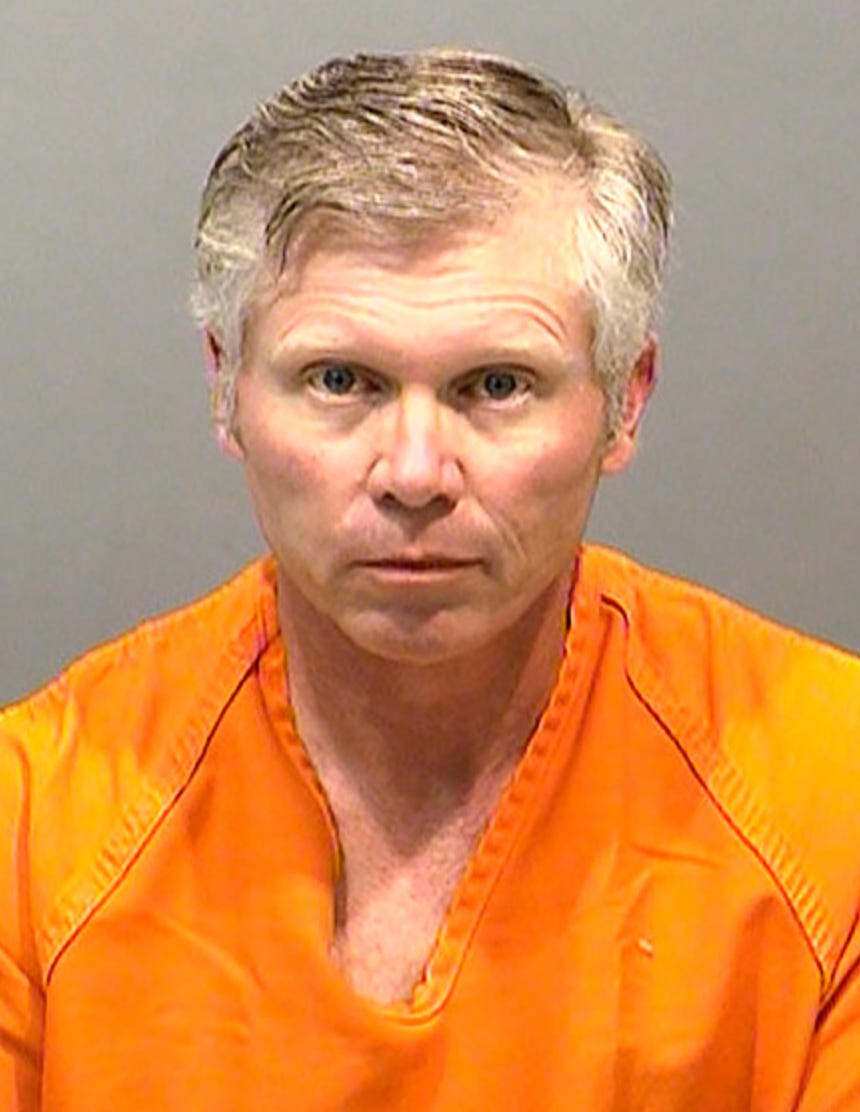 People- An Uber driver was arrested on Tuesday on suspicion of burglary after a passenger accused him of trying to rob her home. Police say 51-year-old Gerald Montgomery picked up the unidentified Denver woman and drove her to the airport before returning to burglarize her home, according to KUSA. However, the robbery attempt was thwarted by the woman’s roommate, who was home at the time. Authorities say Montgomery was unaware that the woman lived with anyone else. When he saw someone was home, he left. He was taken into custody on Tuesday afternoon on suspicion of attempted second-degree burglary, the Denver Post reports. “Upon learning about this incident from our valued rider, we immediately deactivated the driver’s access to the platform, pending a full investigation. We remain committed to supporting Denver law enforcement in any way we can,” an Uber spokesperson told Time.

Uber makes no sense to me.  I get that it’s practical and that it’s a car service and whatever.  No, we don’t have Uber in the city where I live (LOL Iowa. No need for Uber when all we do is ride horses) so it’s hard for me to get a grasp on the concept of it when I’ve never used it..  Basically I wanna know who these drivers are.  If I lived in a city with Uber could I wake up one morning, decide to be an Uber driver and be dropping people off at the airport by noon?  What’s the screening process?  Is there one?  Or is it like in GTA when you pistol whip a cab driver, press a button and all of a sudden you’re a cab driver?  That’s how it seems Uber works but I’m not gonna Google it because I don’t want to.  But given that understanding, yeah no fucking shit Uber drivers are gonna be thieves and criminals.  It’s easy prey.  Take the person to the airport then retrace your GPS and rob them blind.  The only reason it didn’t work in this case is because the roommate was there but I bet it’s worked for other criminal-minded Uber drivers who took people to the airport and who lived alone.  Drop them off, give them the “I hate goodbyes” speech from Dumb and Dumber then head back and raid their kitchen.  Easy peasy.