I have a confession to make. I own a lot of socks. And I know that you're thinking, "This guy just buys lots of socks just to nut in". This guy already called it before I even typed this blog out!

Surprisingly, I've never dumped any disabled kids into any sock in my life. I've definity put some down in a tissue and toilet, hasn't everybody? While I'm proud to say all of that, I'm also proud to say that I own a shitload of Nike Elite socks. 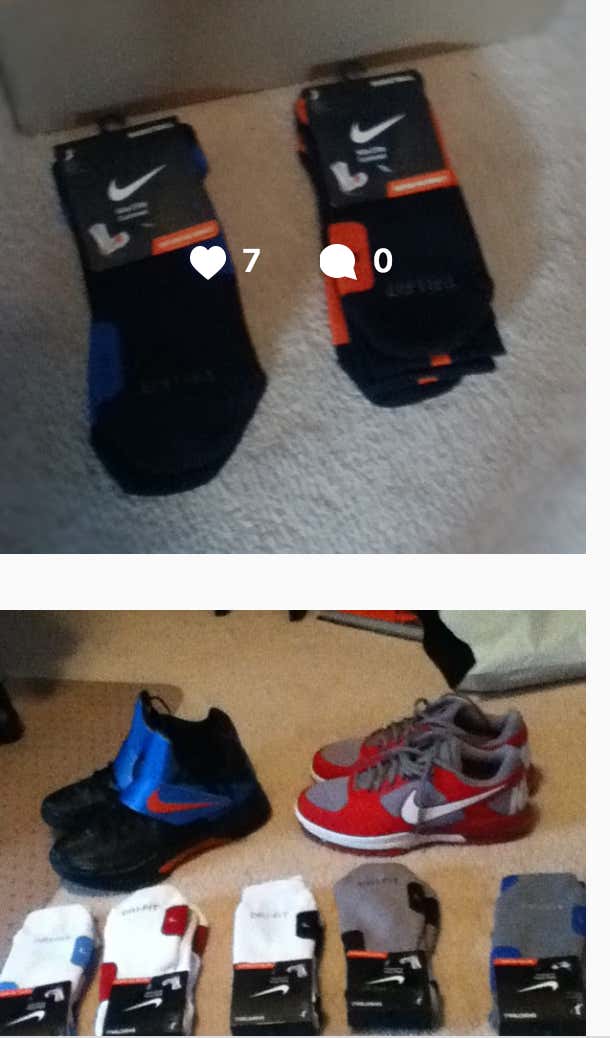 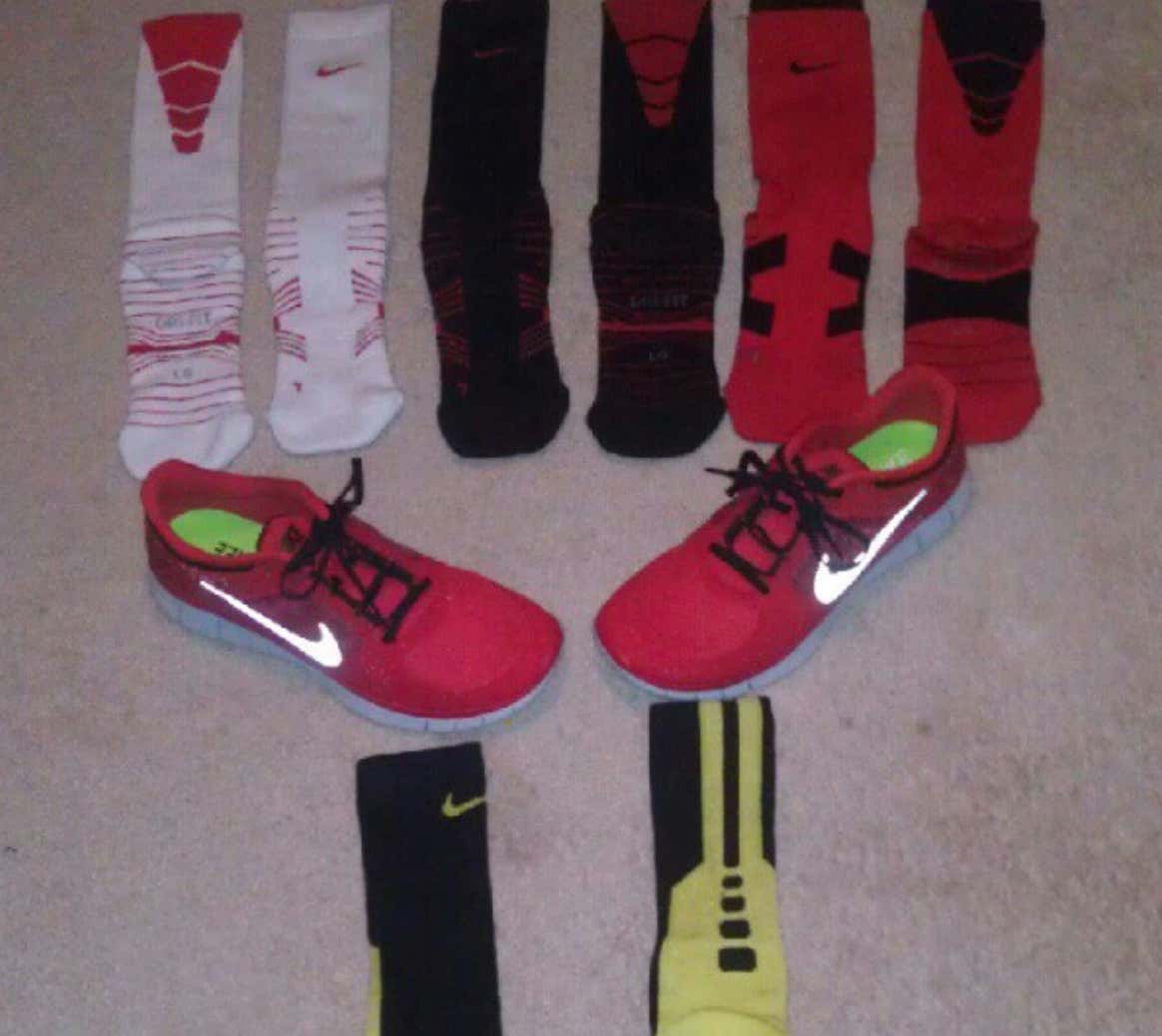 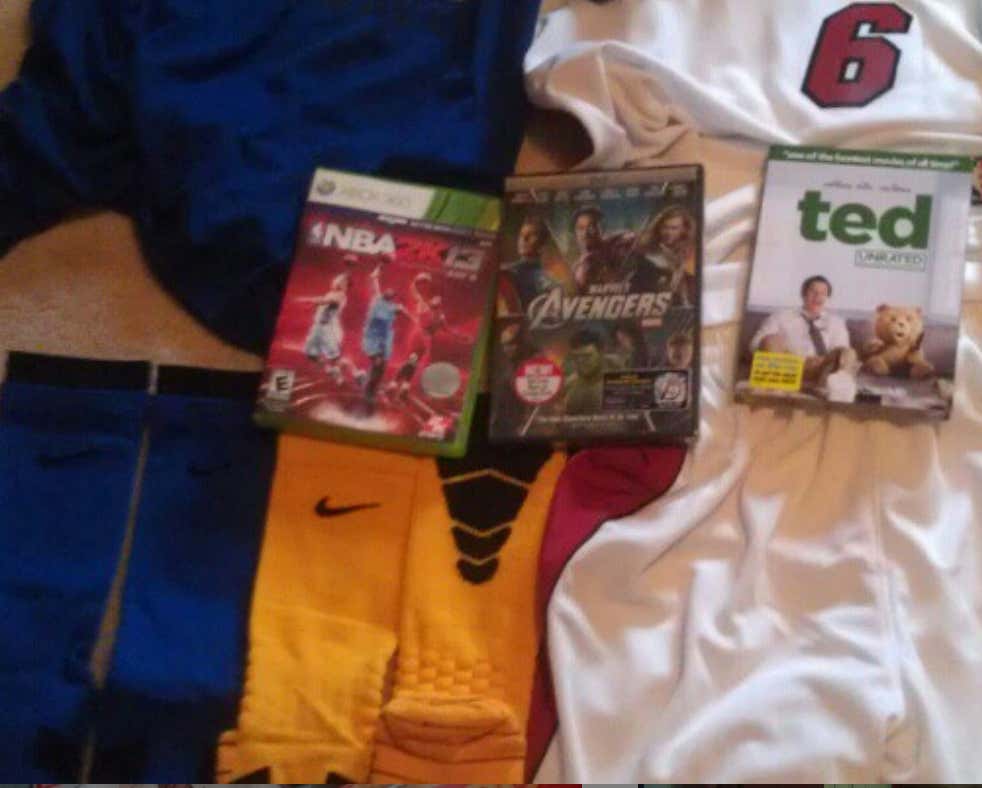 You name the color scheme, and I probably have it. I've been collecting these socks that were "designed" to improve your basketball skills since I was in junior high. These dri fit, high top socks with squares and a rectangle on the back of it instantly made you the most popular kid in school. You didn't even have to play a sport to wear these! EVERYONE wore them! 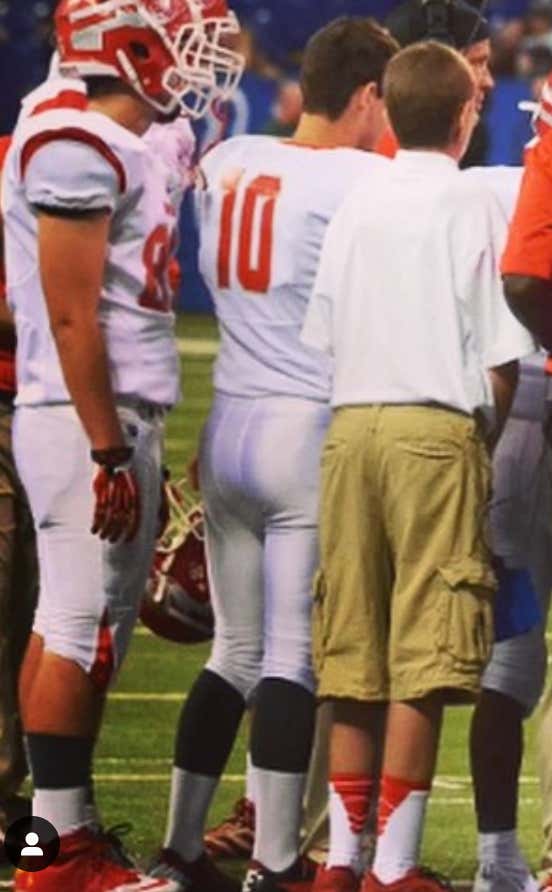 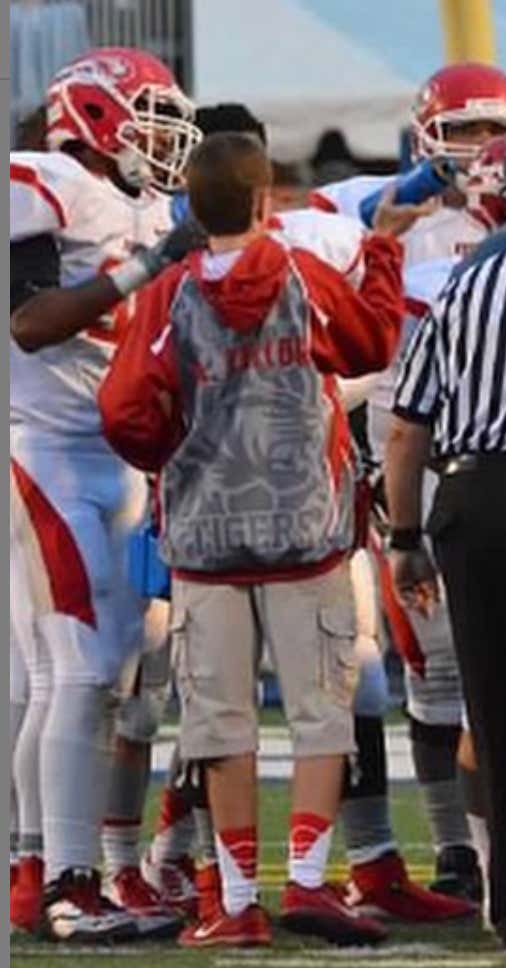 If you weren't wearing black with white shapes and elite socks with your Nike Zoom Vapor Carbon Fly's, then you weren't balling! Those truly were the greatest football cleats to ever come out, and that's coming from a former equipment manager.

When high school came around, it was a competition to see who had the best socks in the game. Everyone was buying all kinds of elites in different colors to stay unique from each other. Some people wouldn't even tell you where they got the socks! Spoiler alert: all of the best elites came from Champs or Finish Line. There were many websites that started customizing elites and selling them for $25. It was so competitive, I was calling out Gary Harris at the time 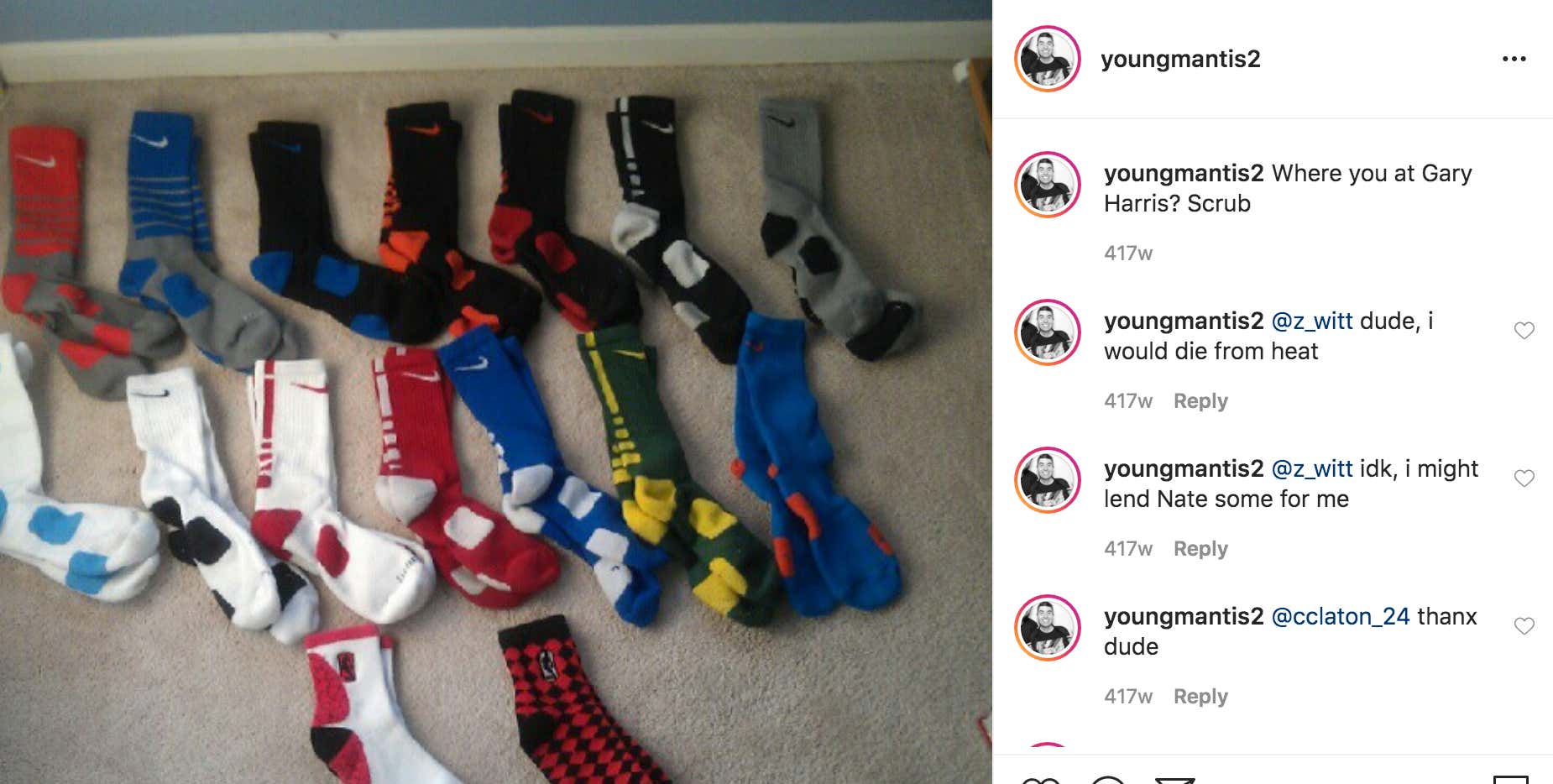 Jokes on me because Gary can now buy whatever pair he wants and it won't put a dent in his bank account. My favorite socks from this photo are the black and white, white and black, and the white and red elites. I have no idea why I bought the Packers and Thunder ones. I just wear them around the house these days. But like I said, you name the color scheme, I more than likely have them. 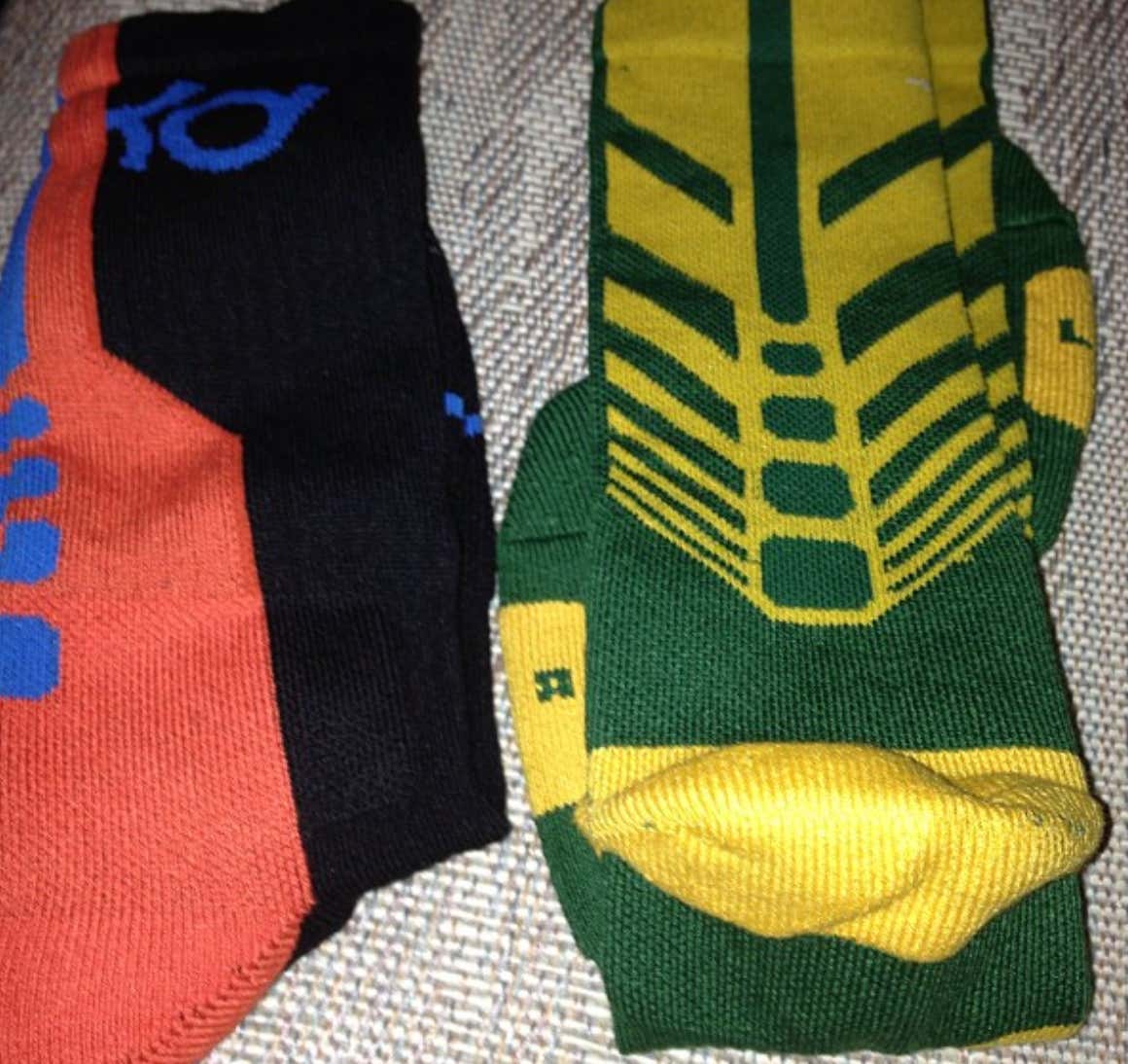 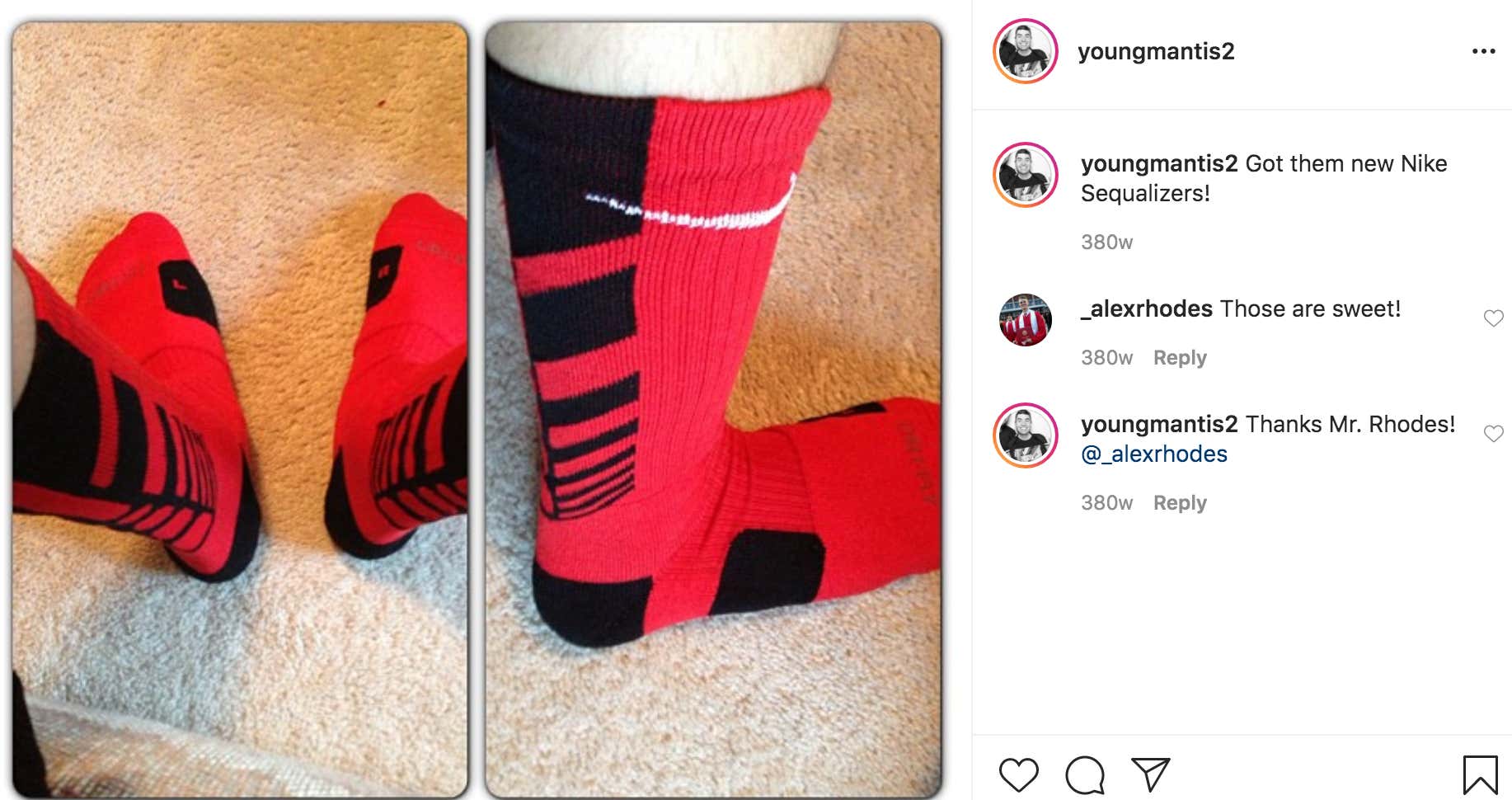 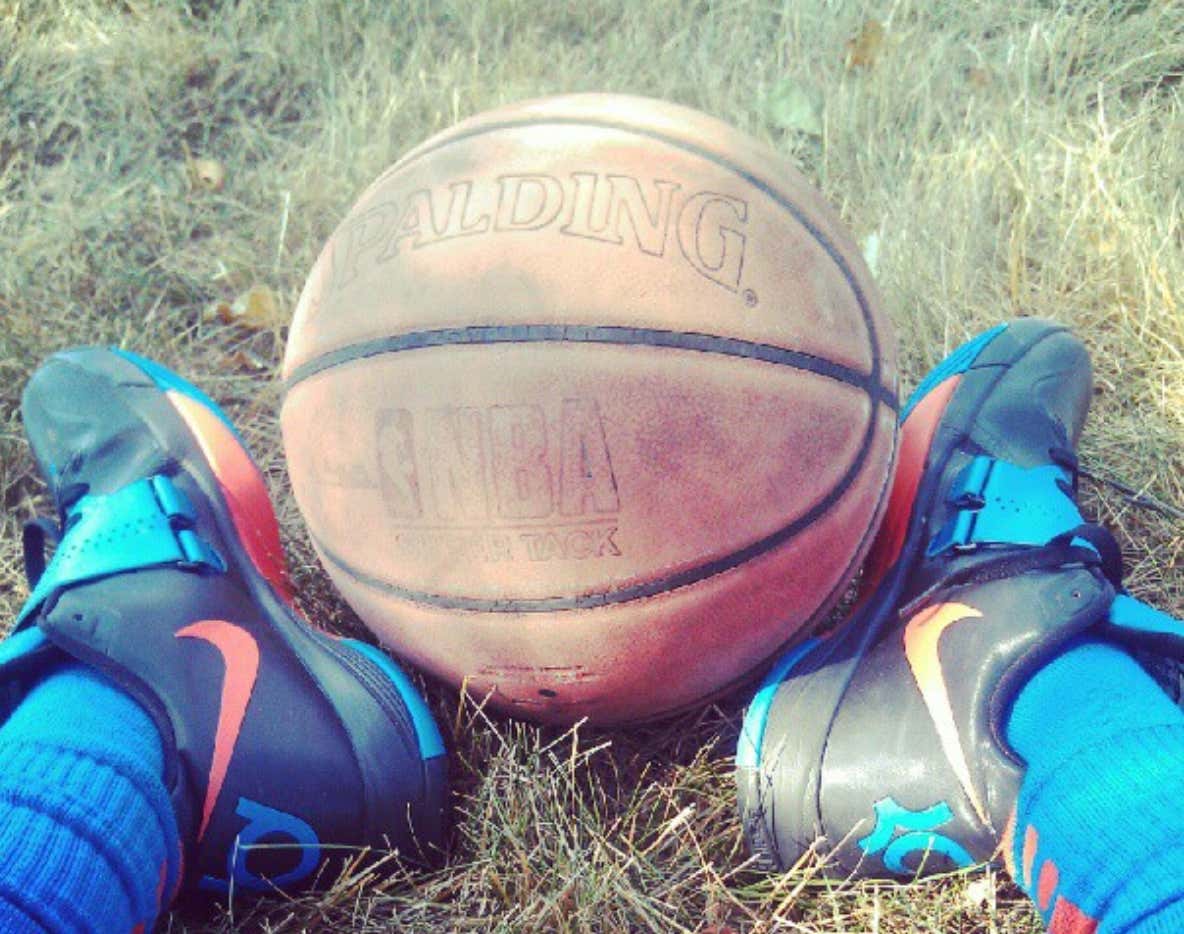 While I have many Elite socks, there's one pair that is far superior and swaggier than the rest. That would be the 2012 USA Olympic Elites. 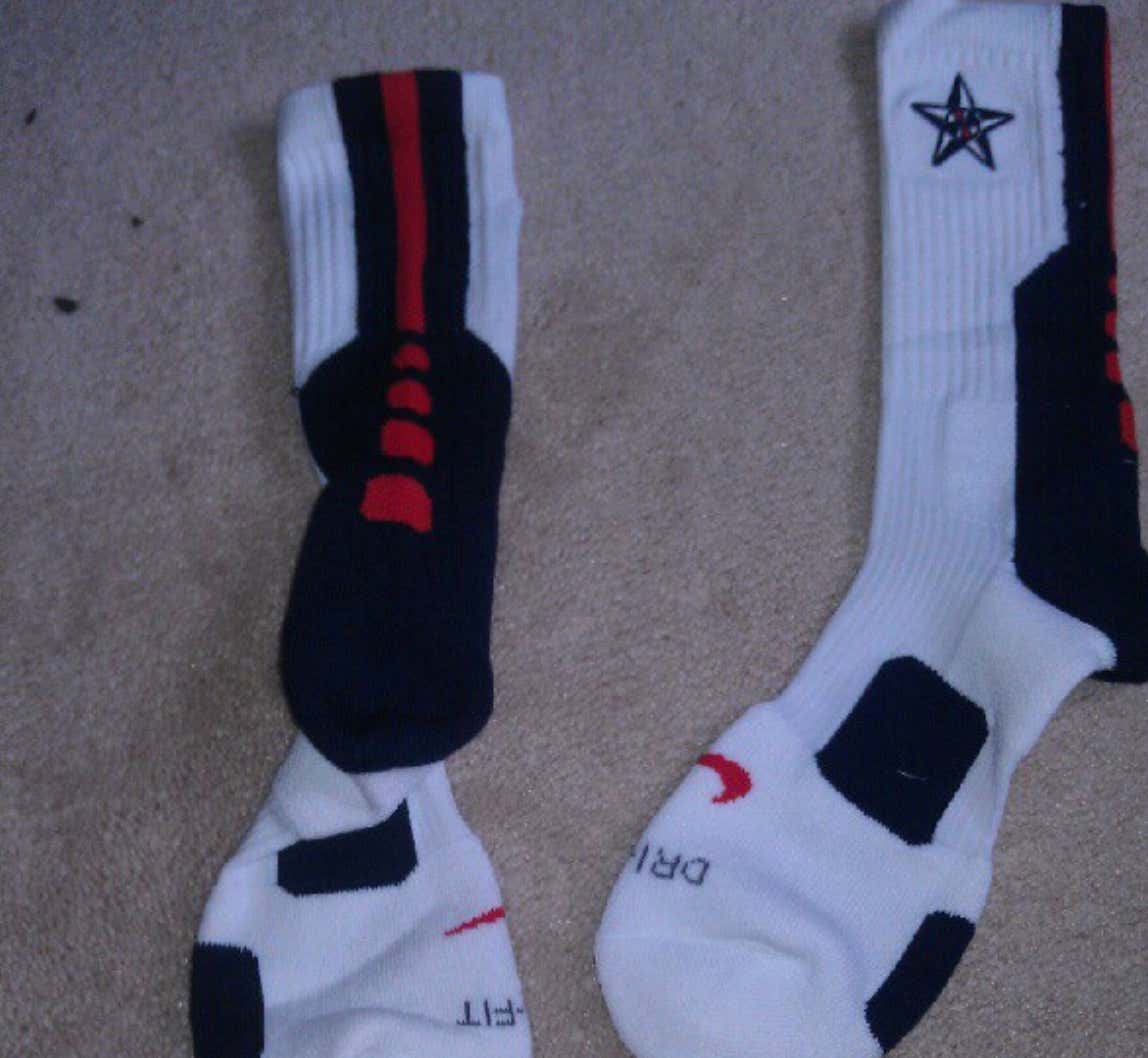 The greatest elites in the world. The whole 2012 Nike USA olympic clothing line was incredible. These bad boys went for $16 when they were in retail stores, and now go for $150 on Ebay! I know that because I have actually lost this pair and had to buy them on Ebay last summer. Got them for $40 though.

I don't know if it's the Indiana in me, or it's the peer pressure of fitting in with everyone, but there's something about these socks that have always got me collecting them. People my age just wear plain white or black Nike socks. The only chance you'll see someone wearing elite socks is during an athletic competition. Seeing someone wear these in public is as rare as seeing a creature like Bigfoot walk around. Or in this case, a creature like me. Some say it's the shoes that make a player great. I say it's the socks, and you guys have seen my jumper. 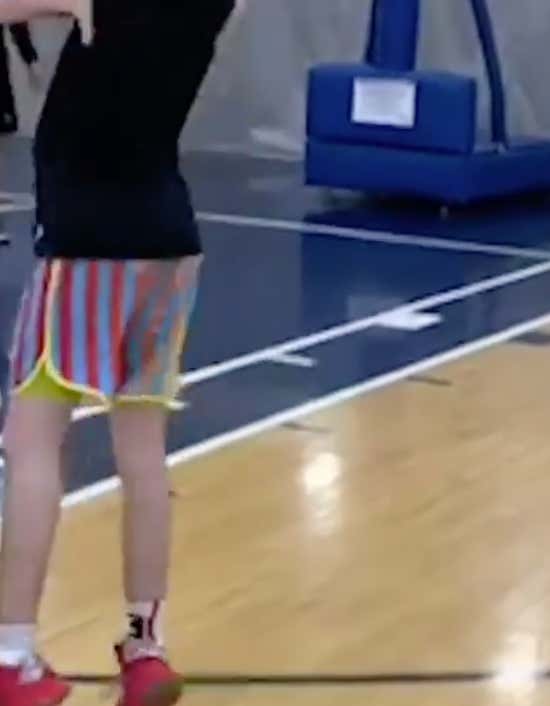