It seems like just yesterday that the PMT Twitch was created & I hopped back on the sticks & started playing Call Of Duty for the first time in 5ish years. My first few go rounds in the Warzone were not pretty lets just say that,

(that last one is actually LOL funny in hindsight)

I really had no idea what I was doing, was just trying to see what the twitch streaming life was all about and hopefully get a few wins along the way. Then my girlfriend asked me a question that rocked me to my core & changed my life forever

"Do you try to get better?" up until that point I thought video games were just meant for having fun with friends, good times, laughs, comradery, things of that nature. After that night I was determined from then on to work hard, try my ass off and get a little bit better each and every day, & get better I did

So good in fact that I caught the eye of one Optic Gaming, for those of you noobs unaware of what Optic Gaming is they are an American professional Call of Duty League (CDL) esports team based in Los Angeles, California.

Basically the Dodgers or Lakers of gaming, their roster is stacked with guys like Kuavo, Jkap, Enable, Slasher, MJ Chino & more

They are one of 12 teams in the COD League 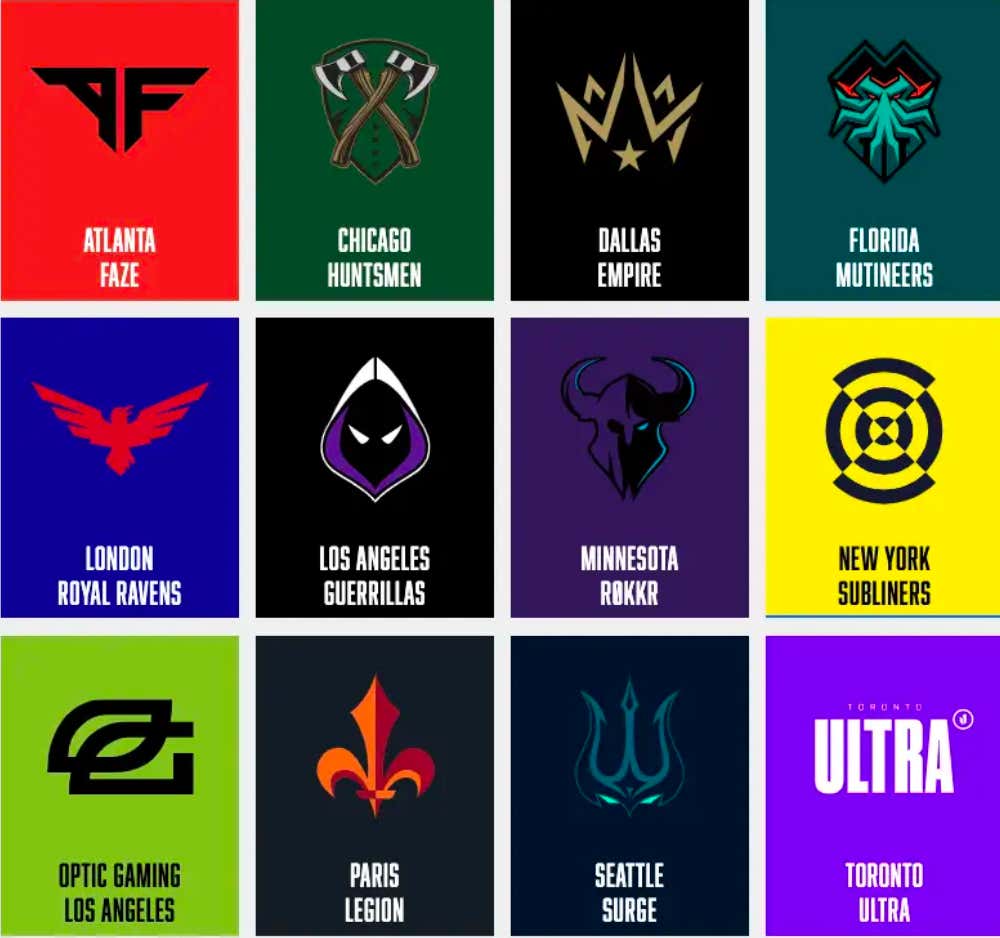 anyway their GM Optic Muddawg (yes pro Esports teams have GMs, it really is exactly like real sports except everyone goes by random nicknames) hit me up and said something along the lines of "Hey man we were invited to a custom warzone lobby put on by activision that is going to feature only pros & we could really use your help"* I was very intimidated but I couldn't say no, gamers go their whole life dreaming of playing for one of these squads & here I was 2 months in with less than 10 Warzone wins, a .55 KD being asked to lead the team into battle, this was my chance. I said yes, said a prayer and waited for the faithful day to come.

Like I said, this was an event put on by activion/Call Of Duty so they built a custom lobby & the only people in it were 4 players each from the 12 pro teams. 48 people, 47 pros & me, to say I was intimidated would be an understatement.

Going into it I had one simple strategy, "don't be the first person to die" I knew I was playing with all pros, the introduction cards were hilarious btw just throwing me in like I was an actual pro on the team 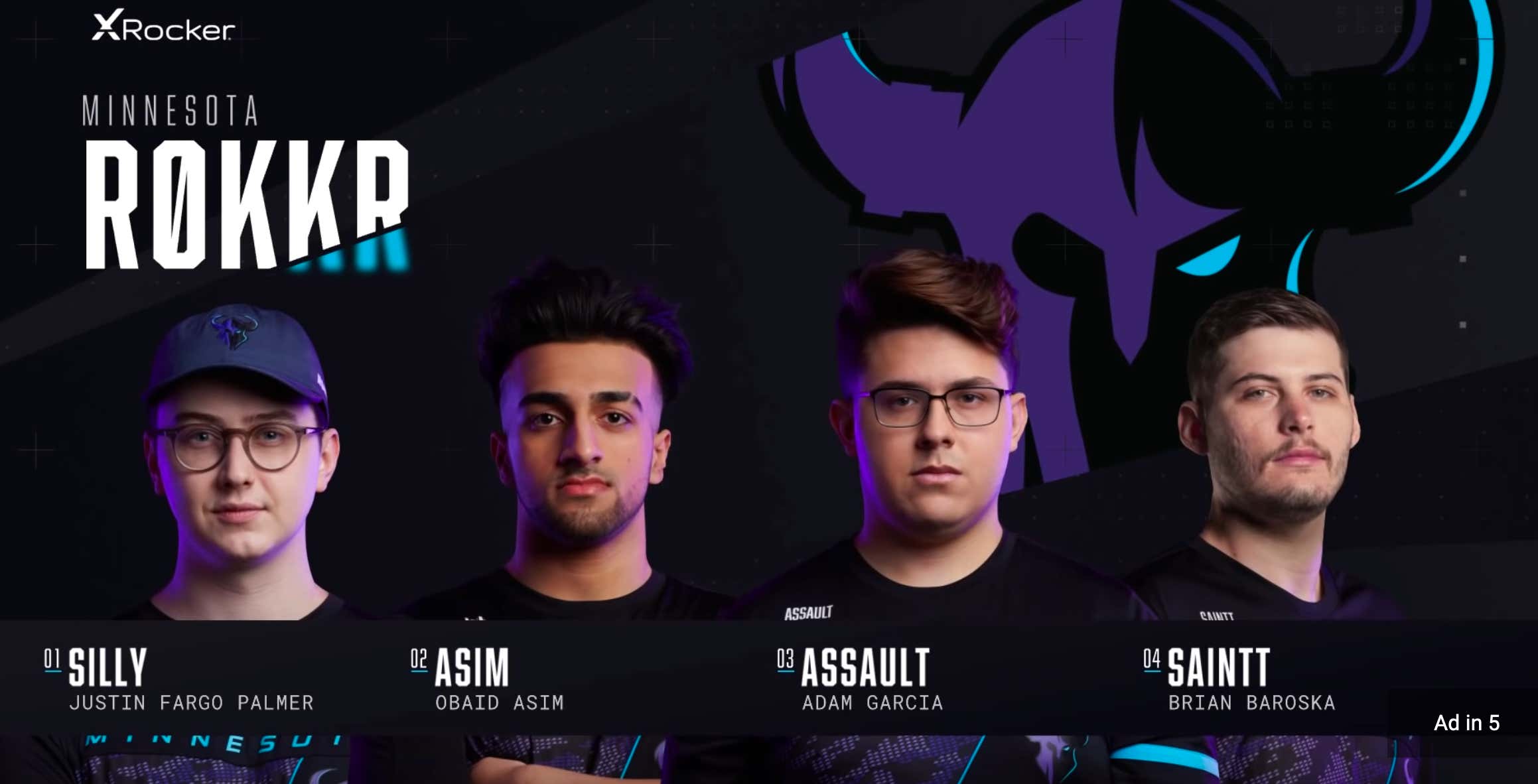 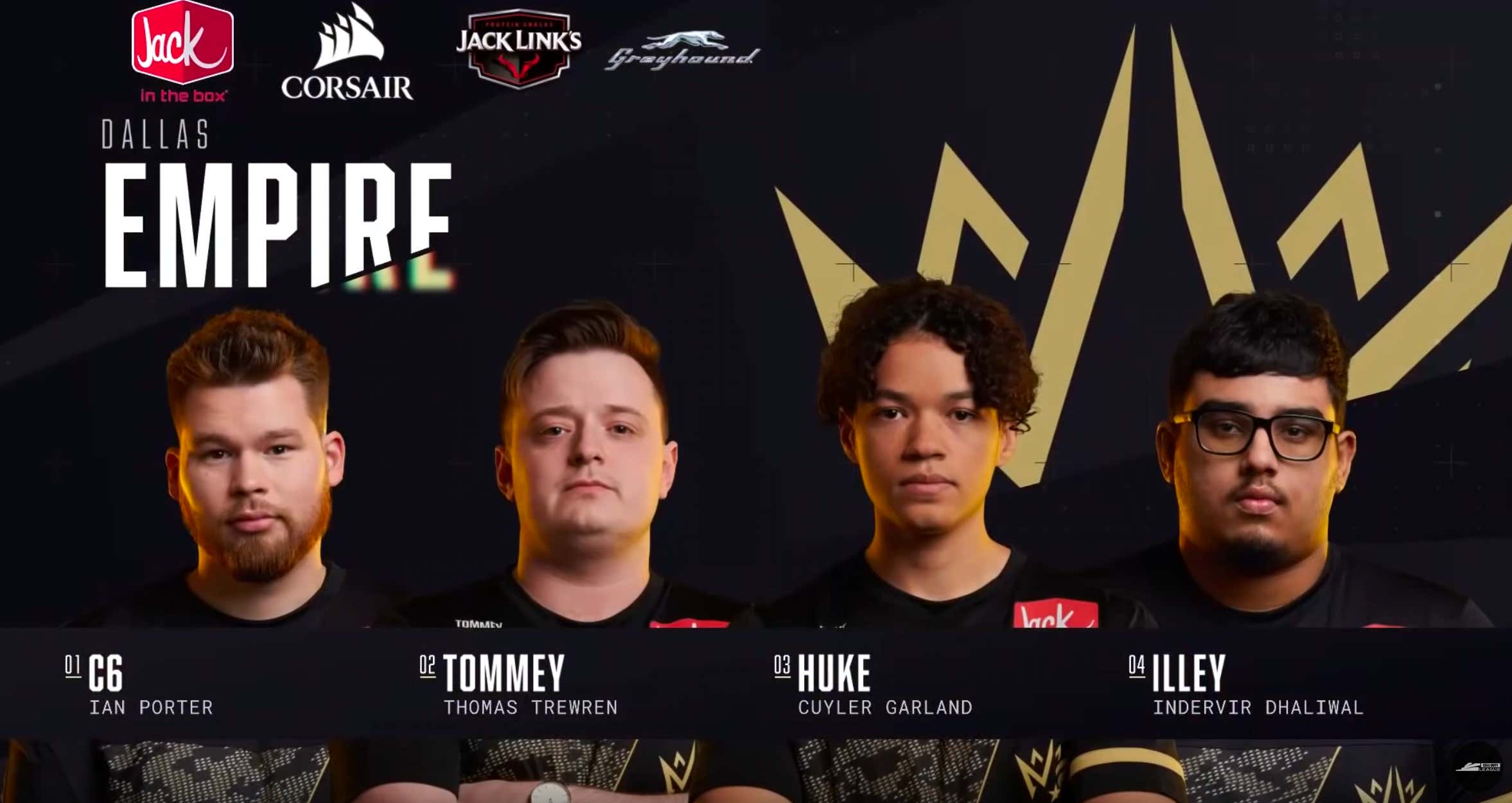 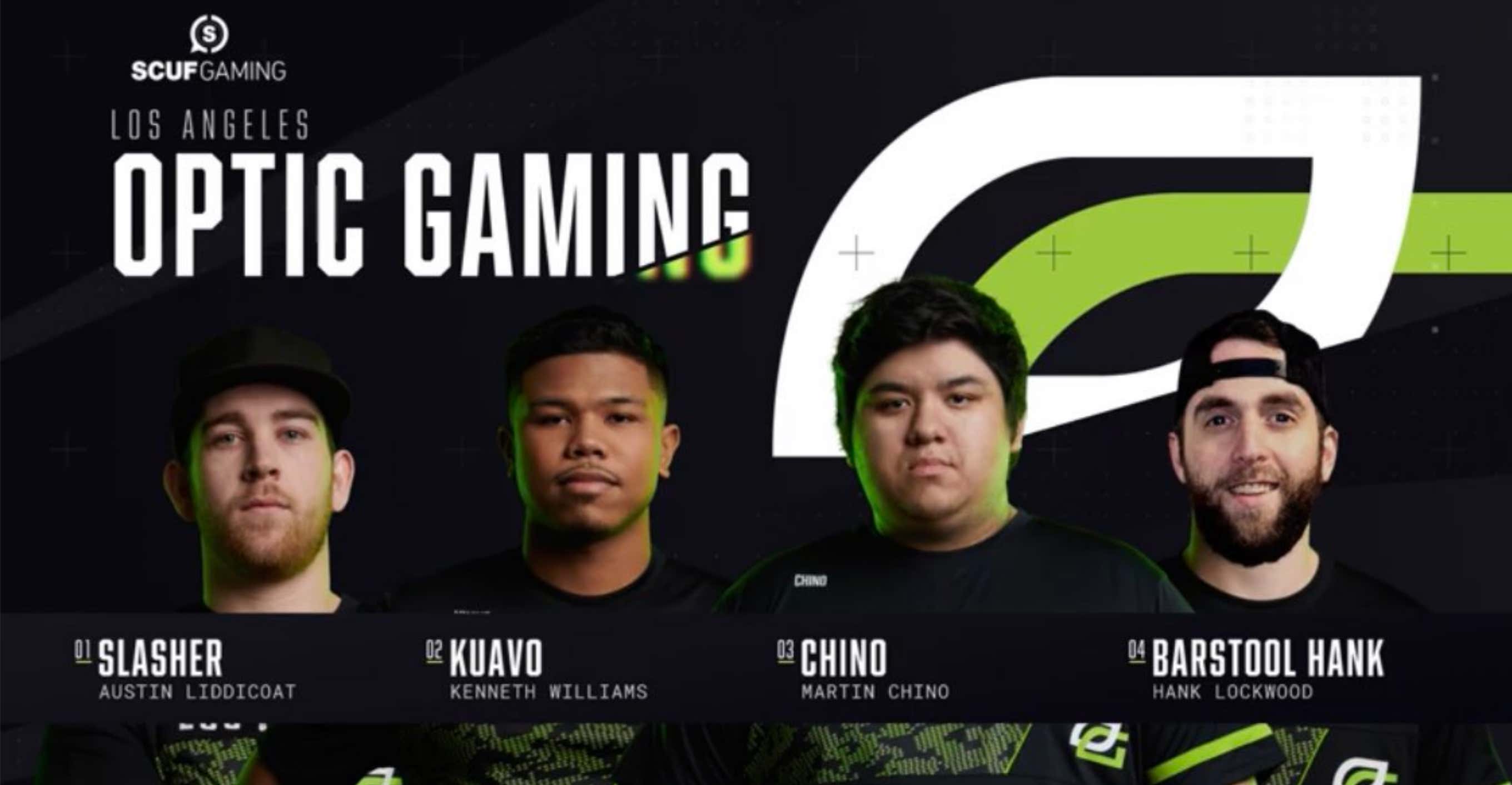 despite being all pros there was alot of camping going on which you hate to see, but not me & the Optic boys, we had the most kills as a team by far including my DOUBLE KILL. Yes you read that right double kill, I got a double kill. A double kill in a lobby with all pros. Not just one kill, two kills.

The live viewers had no idea what hit them

So yea I'm basically a pro now, it's really not a big deal or anything either I just wanted this blog to serve as inspiration for the kids out there who want to be a pro but are are to intimidated to get started. If you just try really hard, do your best & also happen to work for a major media conglomerate and stream on the same channel as someone who is consistently the #1 broadcast on Twitch when he streams, anything is possible.

PS - As I was going back to find clips for this blog I came across this clip of Glenny Balls admiting he doesn't pump gas and it was to funny not to include. Glenneth J Balls - national treasure