To be clear, this is in reference to Will Ferrell's character and not our beloved Frank Fleming who would NEVER do such a uncouth act of betrayal to a buddy

So I caught the tail end of Old School yesterday in between the workday portion of quarantine and the perpetual mindfuck commonly referred to as night. During this brief 15 minute or so window of time, my brain actually functions like it used to before March of 2020 and I can think critically about things, including scenes that I have watched at least 100 times. However, I think we all glossed over how weird this scene was when it happened because we were so happy about things working out for Mitch and the fellas as well as Cheese and the dickhead that Craig Kilborn played biting the dust in one of the most satisfying moments in modern cinema.

Based on everything we know from Old School, Frank was clearly the "Manny Being Manny" friend of his group that everyone shook their head at and laughed off pretty much everything he did, no matter how much of an asshole move it was. Got too drunk, got kicked out of your house a year into marriage, went streaking to the quad as a grown ass man. All of it is on the table when The Tank is involved. 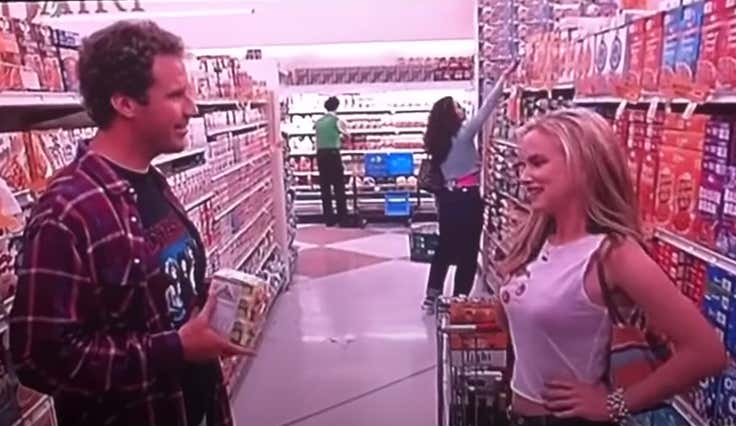