I think I finally understand what it's like to watch a Mets fan go through the emotions of a 162 game season as a fan of another team. Just an absolute rollercoaster of emotions that resulted in a man becoming a shell of himself. That video had it all. Excitement about having another baby followed by confusion about there being multiple new mouths to feed followed by abject fear about his family doubling in size as his house and salary remain the same size followed by trying to keep a brave face on for his pregnant wife followed by his soul bleeding out through his mouth with the assistance of the most deflating "Fuuuuuuuuuuuuuuuuuuuuck" I have ever heard. Once the hat came off, this man was temporarily nothing but flesh, bones, and organs. 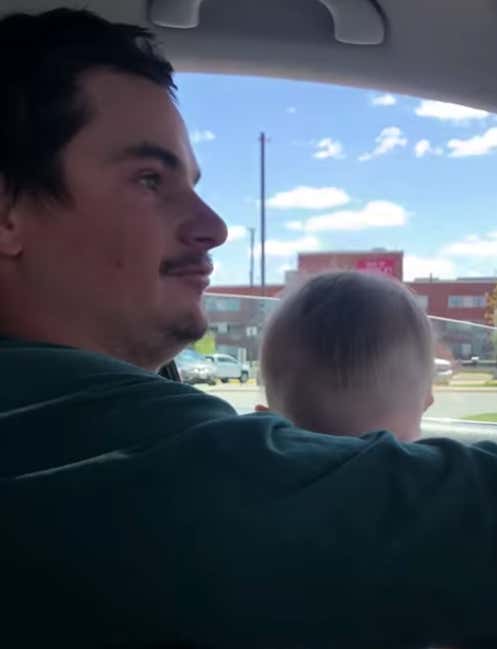 Since it's 2020 and all, I'm sure there are a bunch of people upset about the language this dad used around his son. But I can PROMISE you that video was just an appetizer for what little Orion is about to hear when his three little brothers and sisters are unleashing a full court press of baby chaos on their parents. Shitting, crying, crawling to the only place in the entire house they aren't supposed to. I got legitimate chills down my spine just thinking about what that life would be like and literally stopped writing this blog to reschedule my vasectomy that got cancelled because of the coronavirus out of fear of this becoming me since I wouldn't wish triplets on my worst enemy. June 10th cannot come soon enough.

Anyway, congratulations to the happy(ish) couple and best of luck along the way!