B was a quiet boy with short, medium brown hair, a light complexion, and an expressionless face. He arrived at school early every day and quietly took a seat at one of the folding lunch tables located in the plumbing shop. Same spot every day. He was joined shortly after by a girl who was in his class, the only female in the sophomore class, and she was just as quiet as him and wore a similar expression. She had medium-length blonde hair, distant eyes, and dressed "Goth". They could have passed for brother and sister. They were both good kids who never got in any trouble.

Every day, before anybody else arrived, I went over to where B was seated and asked him, "How's everything?" He always replied, "Not bad…" After that, I'd leave him alone, knowing that he valued his privacy. 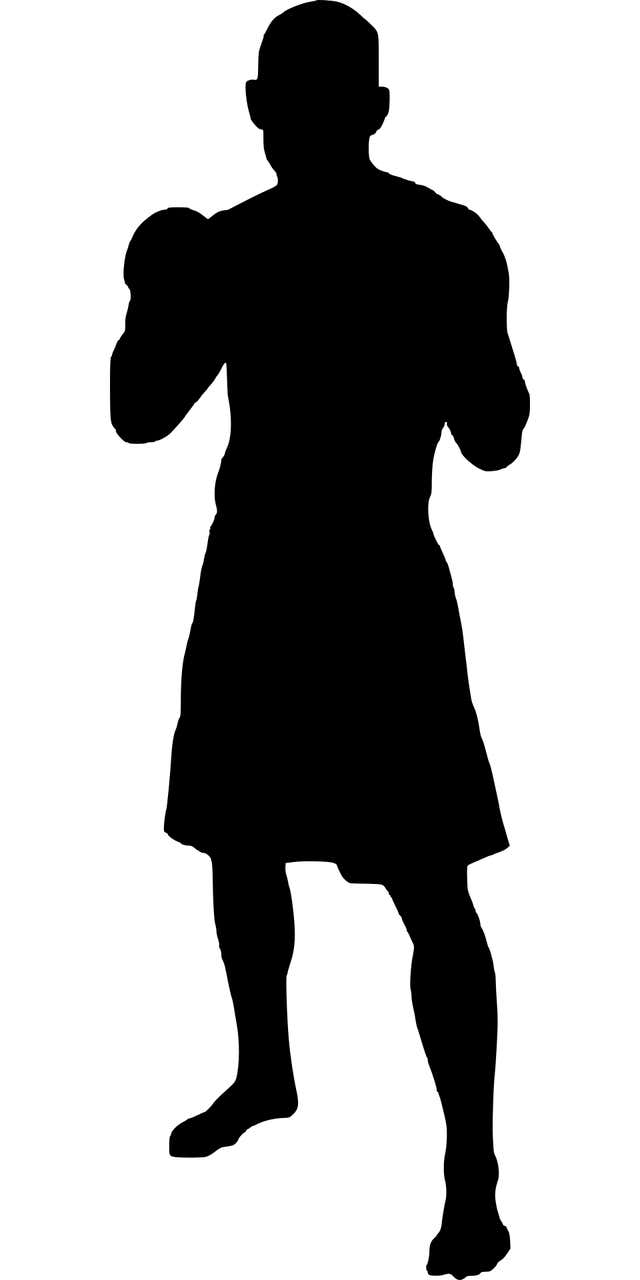 Months had passed and in that time I'd asked B that same question close to a hundred times, always getting the same response, "Not bad…" Through bits and pieces of conversation, I got to know him. He worked out a lot and wrestled and boxed. He was small but a rugged-looking kid.

I took B aside, and in a private area in the back of the shop, away from other students, I asked him if everything was really okay. He looked down at his heavily-worn work boots and in a very uncommitted voice said, "yeah". I could have walked away and let it go at that, but I'd become too familiar with his daily response, and noticing a subtle change in his vocabulary and demeanor, I pressed him a bit…

He looked around first to be sure we were alone and couldn't be heard by anyone else and then he quietly said, "Mum tried to hang herself yesterday…"

"When I got home from school", he said.

"I ran up to the loft, took the rope off her neck, and stopped her", he said.

"I brought her down and made her promise not to do it again", he said.

"Had she ever tried it before?"

"I went to my stepbrother's house", he said.

"And what did you do there?"

"That's probably not the best way to deal with what you saw. Where did you stay last night?"

"At my stepbrother's house", he said.

"What did you do last night?"

"Home. But they fight a lot. Lots of yelling and screaming", he said.

"You're a wrestler and a boxer, right?" 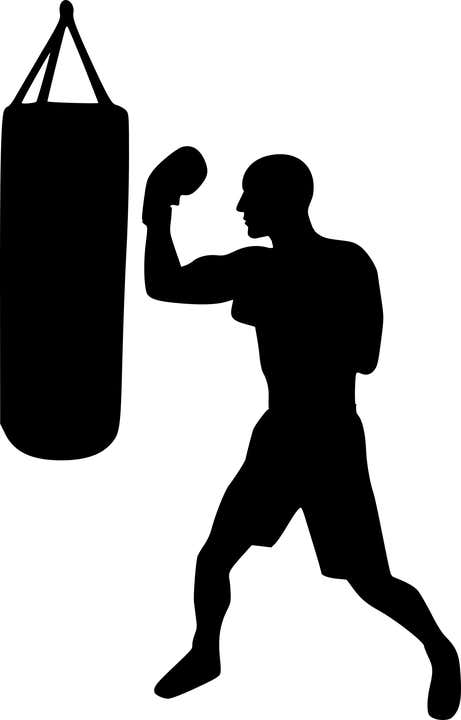 "Maybe you should have gone to the gym and hit the heavy bag? Better than getting high-"

"You're a smart kid B, maybe smarter than your parents. You seem to know that they're not acting the way they should. They may need you more than you need them. You're no good to yourself or anyone else if you're high. Keep a clear head and do things that are productive and helpful. You're a good kid, I know it. Have you ever talked to anyone about this?"

I called the school counselor. Rose was a nice person who genuinely cared about the kids. After I described what'd happened, she told me to bring B up to her office right away.

B was comfortable enough with me, and on our way up to see Rose, who was located in another building and up three flights, he quietly asked me about her. I told him she was a very kind and caring person who would try to help him and his family. We walked the remainder of the way in silence.

Once in her office, Rose asked B quite a few questions, and after warming to her, he became a willing participant. After two hours, the three of us agreed that getting his mother professional help was a good decision and that his return home was a good thing too. B agreed with us that getting high was not the best way to deal with difficult situations and that a good workout at the gym would be best for him when he felt the need to blow off some steam.

B's mother was hospitalized for several weeks and B and his father visited her every day. They were all in counseling to help them deal with the issues they'd been attempting to process on their own and as a result, they were starting to do better as a family.

At the end of the school year, I passed out some paper and asked each student to describe the most important thing they'd learned all year in the Plumbing Shop. Some kids wrote about soldering copper pipe and fittings, while others described threading steel pipe. B wrote, "One of the most important things I learned this year was there are people I can trust. I think this is important because it is always good to have someone to trust."

It's been many years since I taught at that school (2006), and I haven't seen B since. I only hope that today B still answers "How's everything?" with "Not bad…", because that would mean that things are okay… 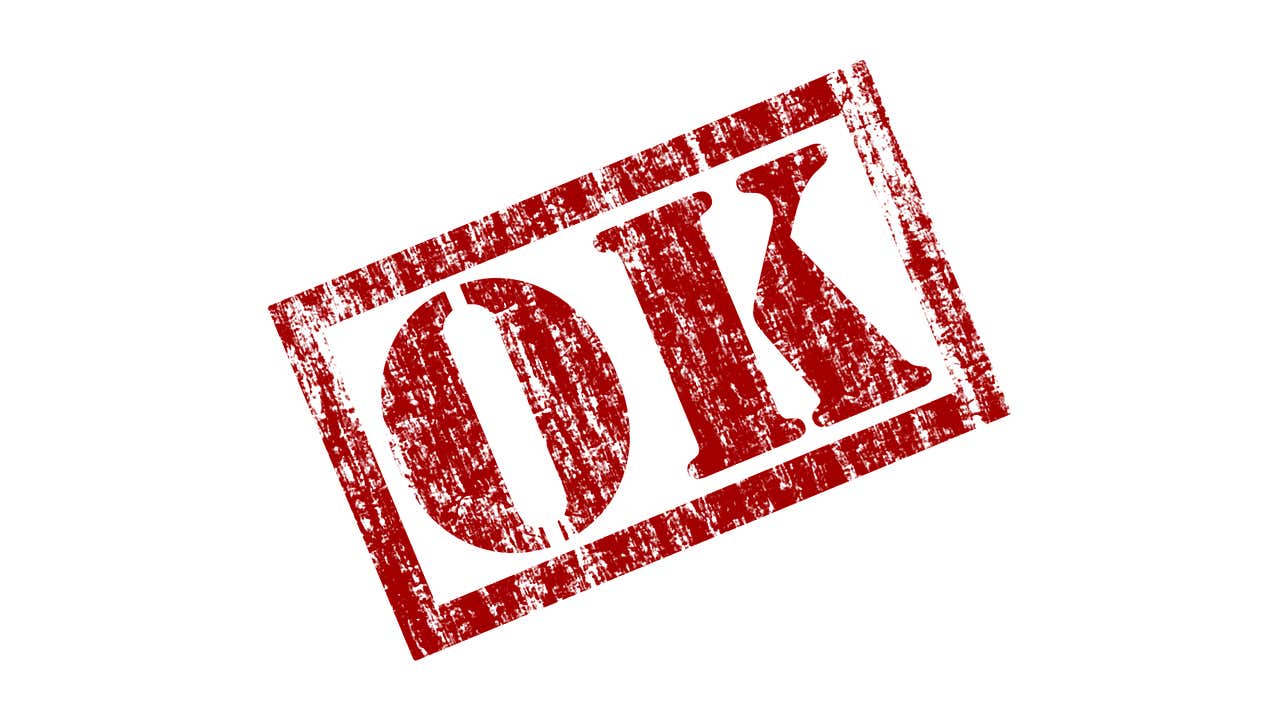