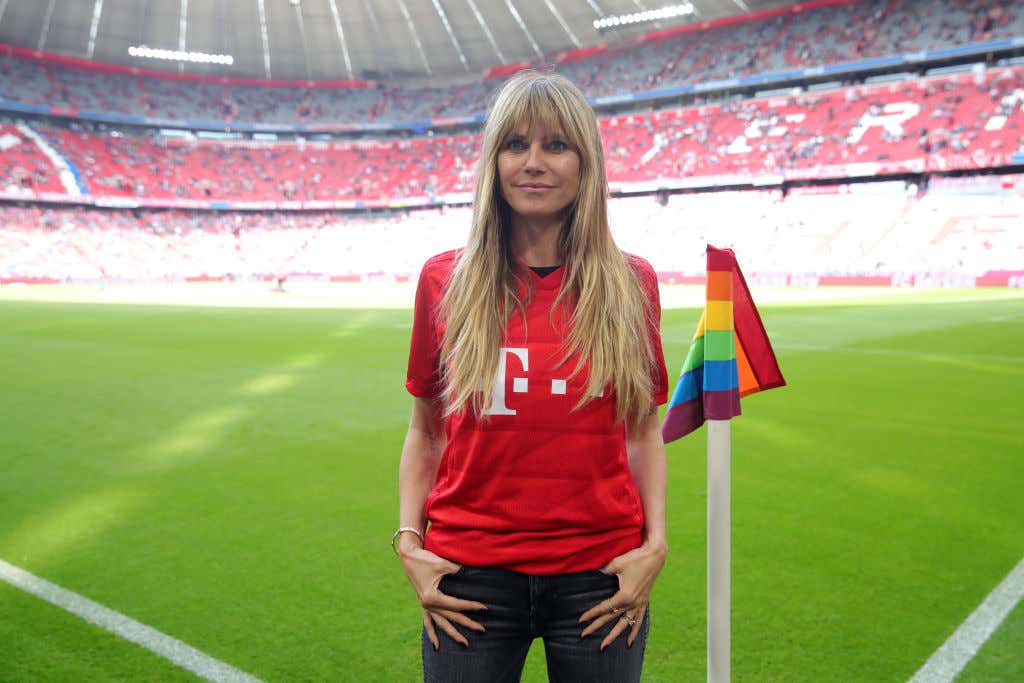 We've got one of the biggest games in European football this afternoon. Bayern vs. Dortmund. 12:30 PM.

This would be a must-watch for any soccer fan out there just based upon these two clubs being among the top 10 of the world, but there are also massive Bundesliga ramifications. Bayern is up 4 points on 2nd place Dortmund and if they win today, that lead will be stretched to 7 and essentially clinch them as German champs.

This match is at home for Dortmund, but with no fans, the massive advantage of their "Yellow Wall" will not be present. Dortmund has been exceeding their actual play on the pitch all season long (74 goals vs. 49 expected (xG)). That difference isn't a concern vs. the Freiburg's of the world, but when you're playing Bayern? Everything counts.

I see Bayern as the best team in the world (sorry, Liverpool). Some may disagree with me on that, but their attacking capabilities cannot be denied. They were incredibly hot coming into the Coronavirus break and have since continued their success.

Update: No Sancho in starting lineup for Dortmund. I assume he'll come off the bench at some point.

M'Gladbach -136: Wanna talk about a big game? This is it for M'Gladbach. They come into this game after a weekend loss that put them 5th in Bundesliga, just outside of Champions League qualification. A win here is a must if they want to stay in the race for the top 4, which is where they belong (rank 3rd in expected goal differential). Their opponent is SV Werder Bremen, who honestly has stunk since the calendar has flipped to 2020. They are coming off their first win in 8 matches this past weekend, but still rank in the bottom 5 of xGD in the league and rank as the 4th worst team according to 538. Just a talent mismatch here and Gladbach will come out victorious.

Leverkusen -143: The team I've been most impressed by since the return of Bundesliga has been Leverkusen. Their attack featuring Havertz (talk about a phenomenal young prospect) has been phenomenal to watch. Their result this past weekend against a good M'Gladbach team put them in the top 4 heading into this matchweek. I expect them to keep the ball rolling today against an inferior Wolfsburg team.