Hey everyone. It’s your favorite incredibly masculine and not at all feminine looking blogger, Bailey.

So Pres and Scooter Braun got into a bit of a Twitter spat yesterday regarding the never-ending Call Her Daddy saga. So, naturally, Erika brought it up on Token CEO.

Erika raised the idea of media mogul, entrepreneur and architect of Justin Bieber’s career Scooter Braun and media powerhouse Barstool Sports teaming up. Naturally, I, trying to impress my boss, decided I would take a shot at creating what this world she just envisioned could look like.

Scooter has his hand in many media projects, so after doing some research into his work and dusting off the ‘ol photoshop machine, this is what I came up with for some crossover areas where the two sides can unite.

Did you like DAVE, the semi-autobiographical tale of Lil Dicky’s rise to fame, executive produced by Scooter Braun? Then you’re going to love DAVE (Portnoy), the semi-autobiographical story of an up-and-coming media mogul who leaves the 9-5 grind behind to pursue his true passion, pushing newspapers in the streets of Boston. With a legendary work ethic, a wealth of controversial opinions and a complete lack of filter, the shenanigans are destined to be epic. Will his journey toward the top end in tragedy or triumph? 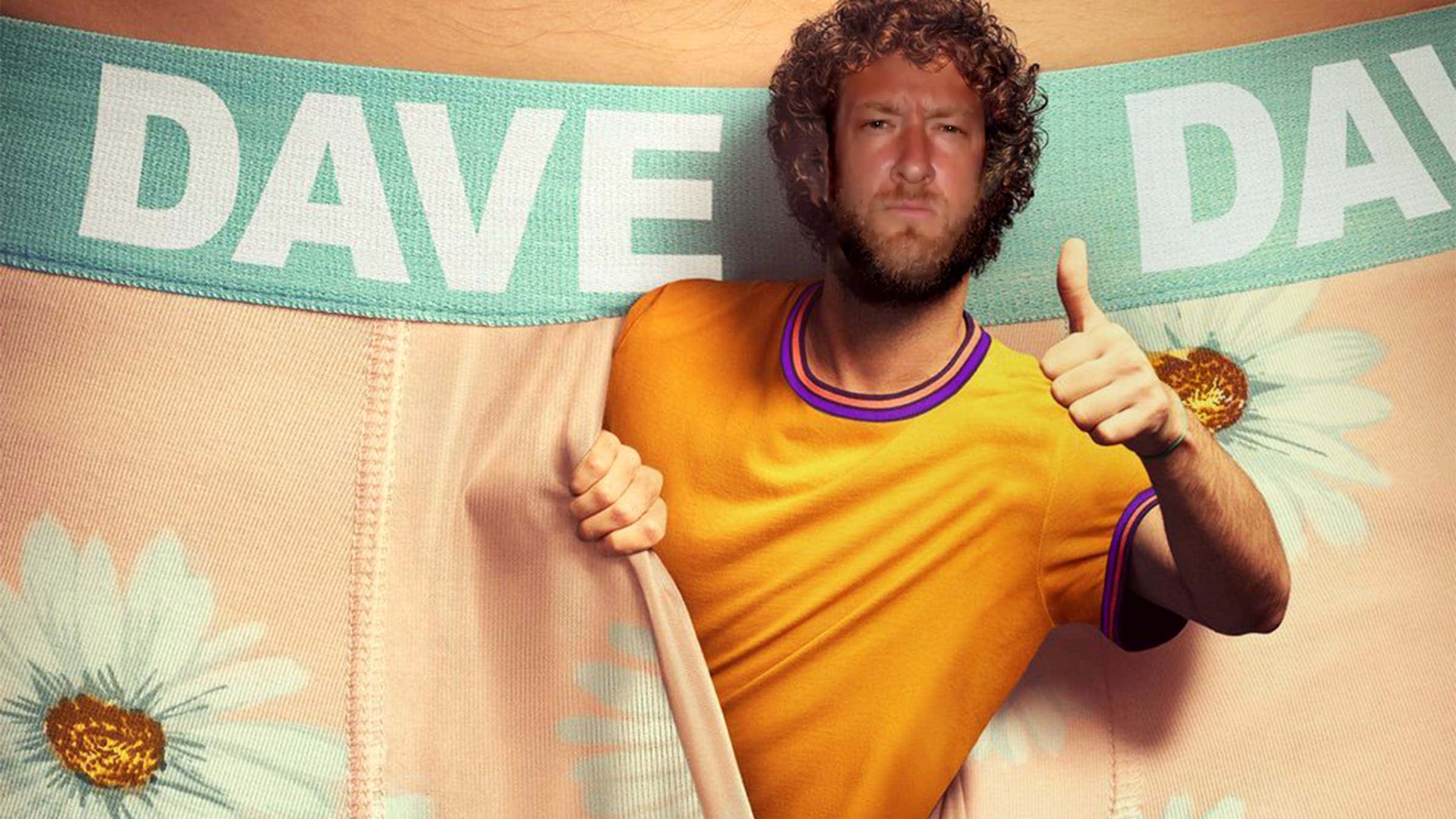 One of Braun’s highest profile clients is Carly Rae Jepsen, who rose to super-stardom with her song “Call Me Maybe.” Alex Cooper, current single parent on the Call Her Daddy podcast, is in search of a co-host. I would hate to interrupt Gaz’s search through thousands of email applicants, but I think this pair may be destined to be together based on this one single fact that she had a similar titled song to the name of the podcast. While I will admit I did not do full research into Jepsen’s willingness to talk about the art of the “gluck gluck”, whether she is “unwell,” or if she has a  “Jepsen special,” she does have a relationship with at least one suitman (Scooter). Plus, I think she is at least worth trying out based on name recognition alone. 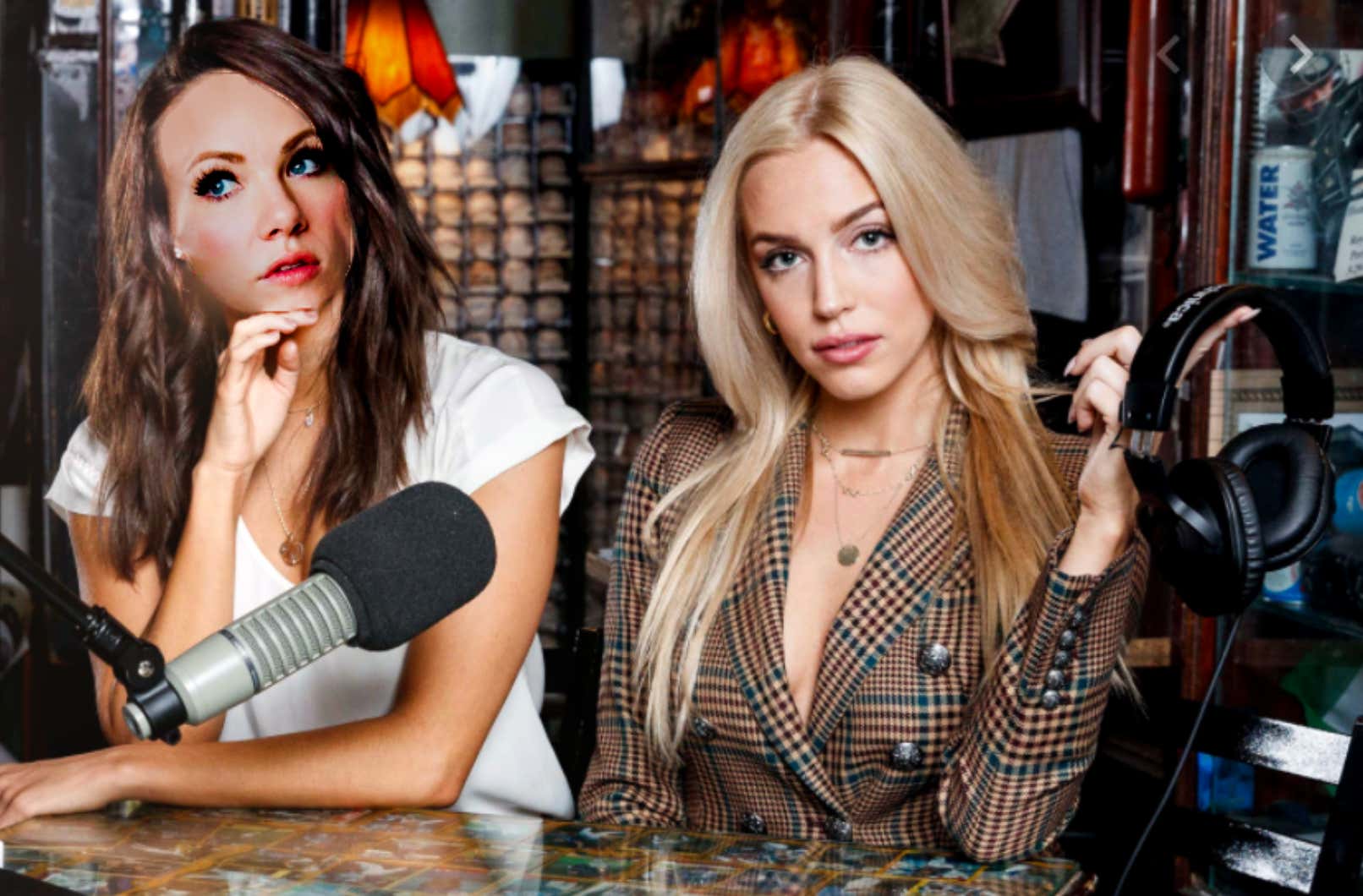 We have so much going on here that sometimes people forget we are Barstool SPORTS. If you need a reminder of this, check the replies to many of our tweets. People want sports! From us! With individual competition seemingly coming back quicker than team, extreme sports like skateboarding, BMX riding and, you guessed it, scootering, can fill this void. My pitch is we buy and trademark the rights to Scooter Braun’s first name (I know a ton about IP now from the Call Her Daddy saga, trust me) and license a line of Barstool themed scooters, then sending them off to the world’s top scooterers (if they exist) to help with brand promotion. I’m realizing now that we could just do this now, but once we lock down the IP to the name scooter we will dominate the market. 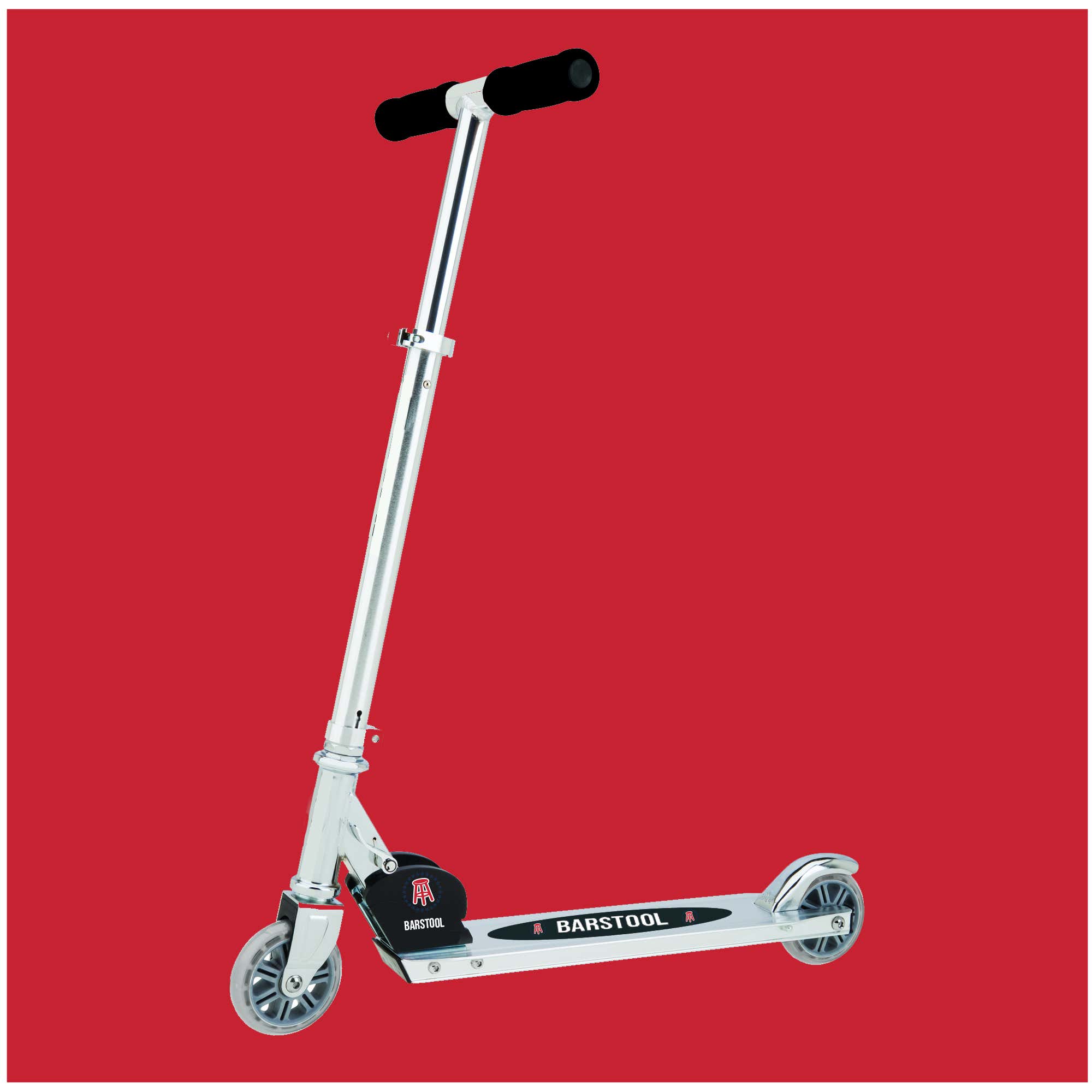 Braun is best known as the guy who discovered Justin Bieber and sent him on his meteoric path to fame. Here at Barstool Sports, we will pair Braun with wildlife extraordinaire YP for a new hit show Justin Beaver. It is basically just a recreation of YP’s current life with Boris the chinchilla, since that is fascinating and thriving on its own, but we swap in a beaver instead. Going to be honest, this is the worst of my ideas, I’m big enough to admit that. It also may literally be something YP is already doing, so apologies to him if this is stepping on Barstool Outdoors' toes. 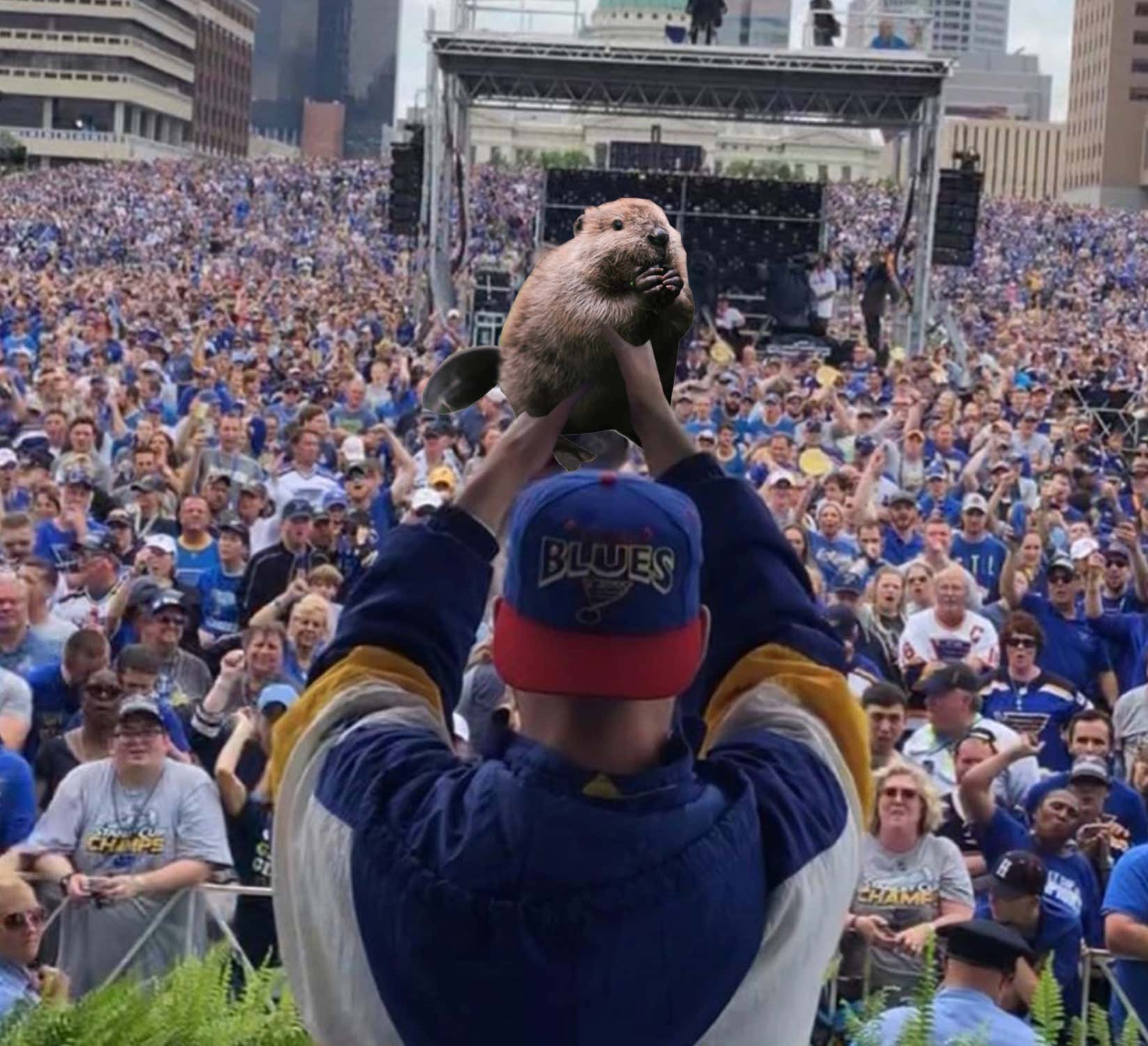 I hope you all enjoyed my ideas. Scooter, if you are reading this, my DMs are open, or you can just give me a call if that is more your style.