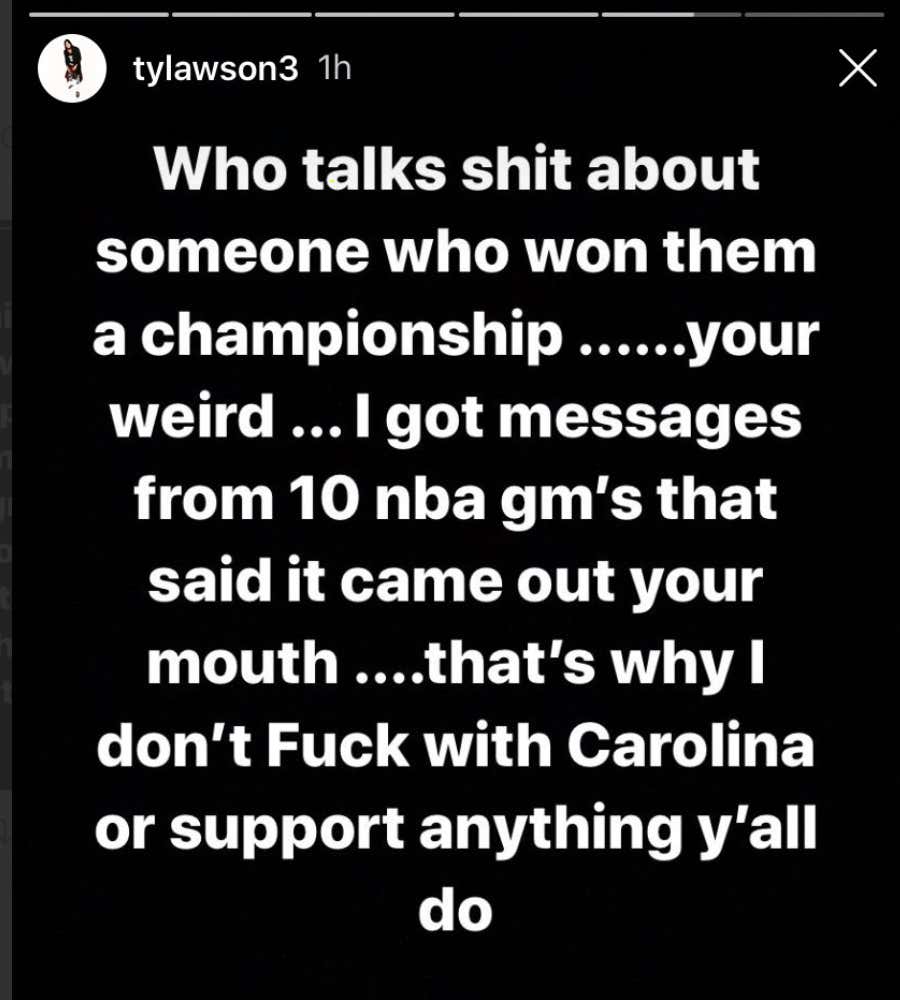 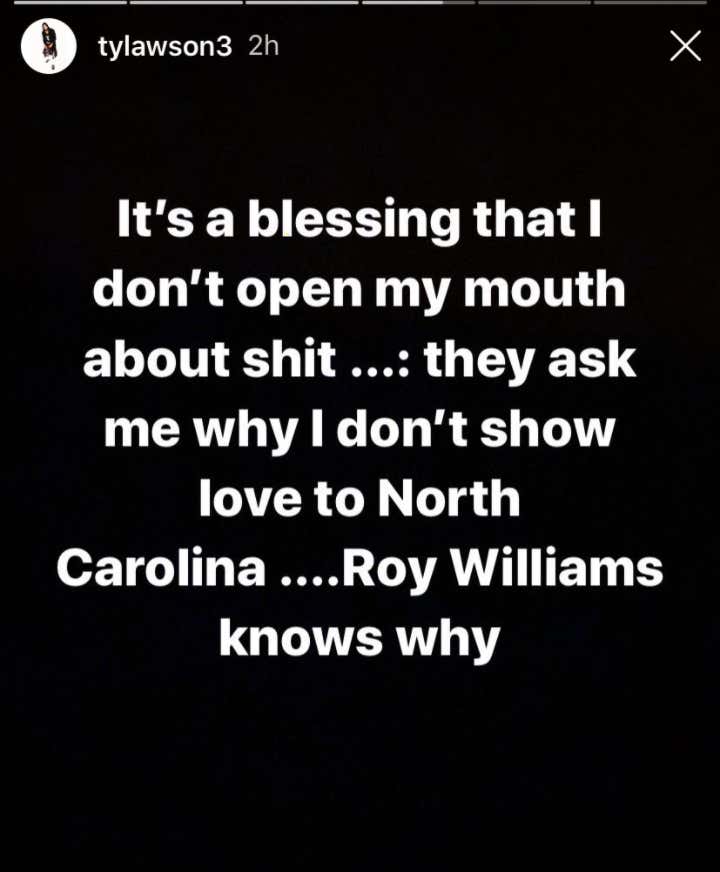 Oh? Well that's something I didn't expect to come across today. Ty Lawson, a staple at UNC and one of the best college players to play for Roy there appears to be calling Roy out for talking a bunch of shit. He even followed up those posts with this: 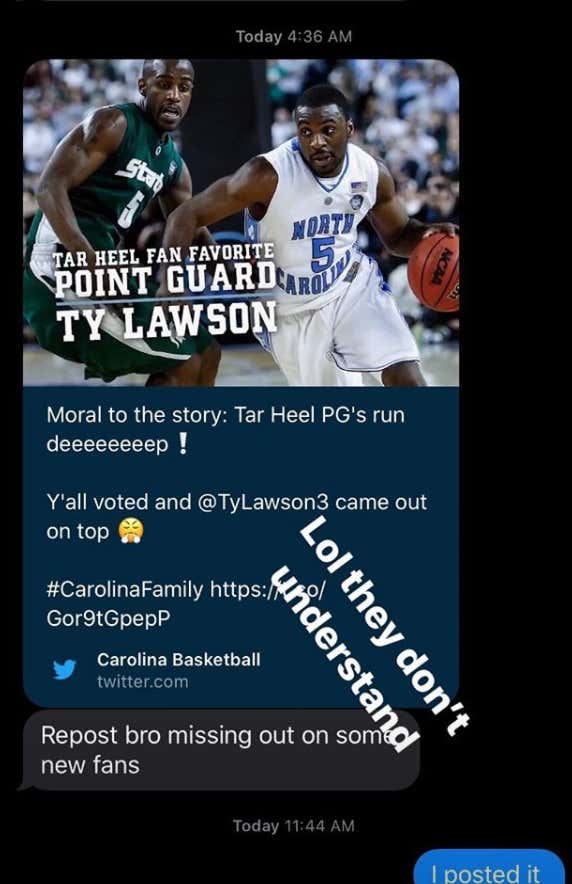 So here's the thing. No one really knows why Ty Lawson is pissed at Roy. There's nothing. Every response to every tweet about this is asking what's going on. There's nothing out there as to what Roy said, which makes it seem like there's something behind the scenes.

Can't say I'm necessarily surprised. Remember this year when UNC sucked ass? Yeah, Roy threw his team under the bus calling them not talented. Sure, he was correct, but he just flat out threw these guys out as they lost to every team they played. But as it's pointed out up to a few years ago Ty sure did fuck with Carolina