Today marks 12 years since the monster from Cloverfield attacked New York City, as you could see from the timestamps on the leaked confidential government files below... 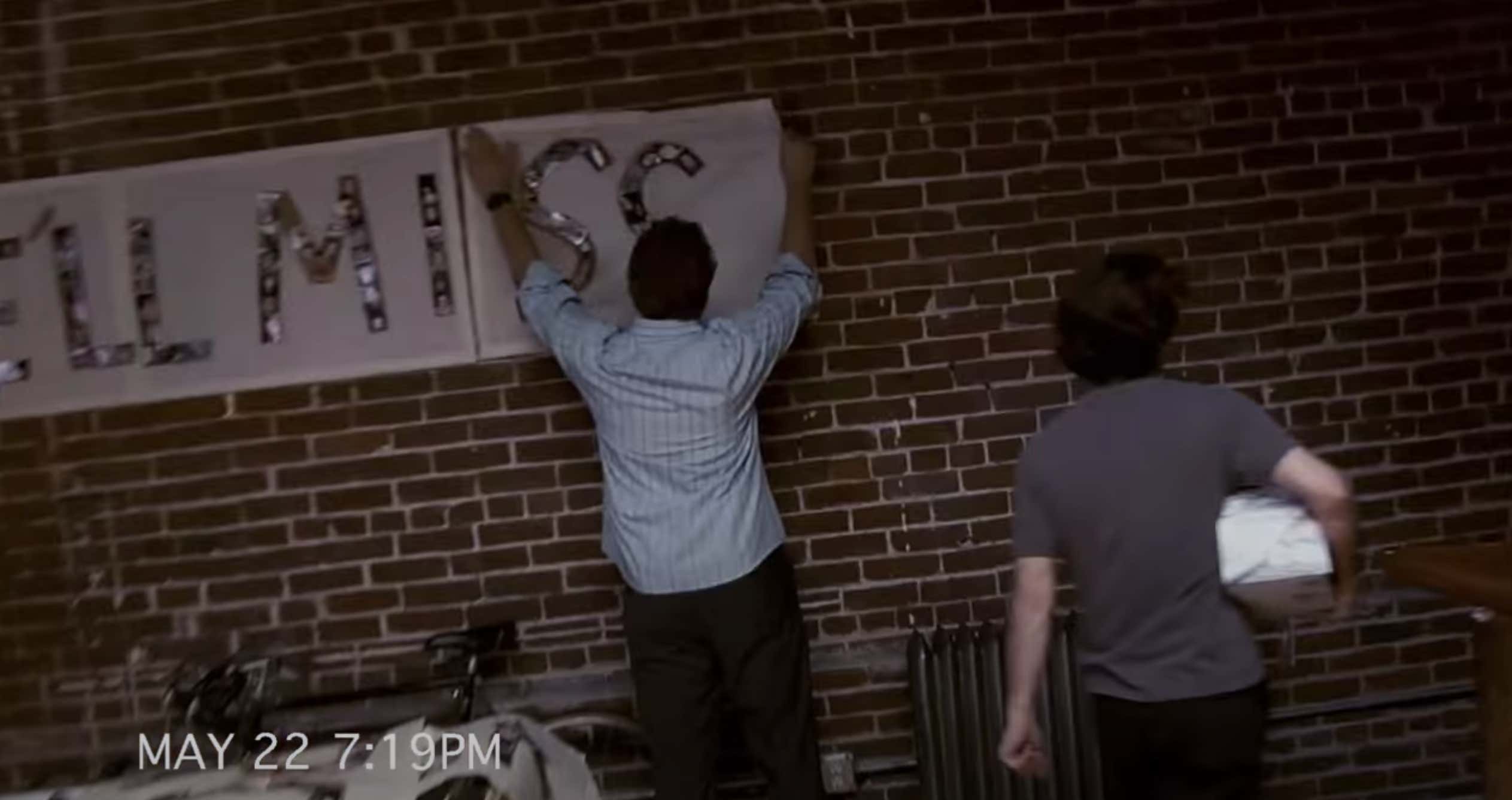 I love 'Cloverfield'. It's my favorite monster movie ever. I know the whole found-footage thing ain't for everyone, and may even give some people (probably Coley) motion sickness, but it absolutely blew my mind the first time I saw it, and 'Cloverfield' still feels like an exhausting journey to me to this day because of the way it was shot...so I'm basically using this blog as an excuse to tell you to watch it before it leaves Netflix on June 30th. That is, if you think a found-footage monster movie would interest you. I think it's pretty dope.

There's are a couple other movies in the 'Cloverfield' anthology too - '10 Cloverfield Lane' and 'The Cloverfield Paradox' - both just sorta vaguely/loosely related to this one (both written and shot as completely different/random sci-fi films, and then had scenes added/reshot to tie-in the Cloververse), and I'd give completely opposite reviews of each....

'10 Cloverfield Lane' is fucking brilliant and features one of my favorite John Goodman performances ever. I would HIGHLY recommend watching it, especially while we're in the middle of a global pandemic - it's oddly a more fitting watch now than ever before. I've seen it probably a dozen times and just writing this makes me want to watch it again. Seriously - it's awesome. Can't say enough great things about the legend John Goodman and director Dan Trachtenberg's ability to put tension on display. Watch it!

'The Cloverfield Paradox', on the other hand, was painful to get through on the first go-around, and I've never even attempted to go back and give it another shot. It surprisingly dropped on Netflix right after the SuperBowl a few years back after next to no marketing, if you recall, and it didn't take long for me to realize why they didn't give anyone time to get their hopes up for this pile of shite.

I barely even remember anything about it. I think there was a gross crawling hand at one point, someone got fried up in a bunch of wires after teleportation went wrong, and then they just tossed Clovie in at the end to be like, "That's all, folks!"…

I was disgusted. Absolutely disgusted. I wouldn't recommend you even give this a shot.

Despite that one misstep, though, I really do love the Cloverfield franchise (and all of the viral marketing/theories/clues/hints that have come along with it for over twelve years now), and just wanted to recommend others get into it as well.

There's allegedly gonna be more to come soon, including a the long-rumored direct sequel to the original, so now is the time.