[Source] - "That was not a sex tape," she said of the infamously leaked footage of her and Tommy. "It was a compilation of vacations that we were naked on."

If you're over the age of 30 you can close your eyes and picture the Pam Anderson/Tommy Lee sex tape. You know the boat. You know the footage. You remember downloading it on Kazaa and remembering how to delete history. It was, nay, it IS an iconic video. I'll argue it's a main reason the Internet is as big as it is. Feel like this is due to the Pam Anderson downloads. Before Kim and Ray J there was Pam and Tommy Lee.

Just as a reminder OG Pam was such a SMOKE 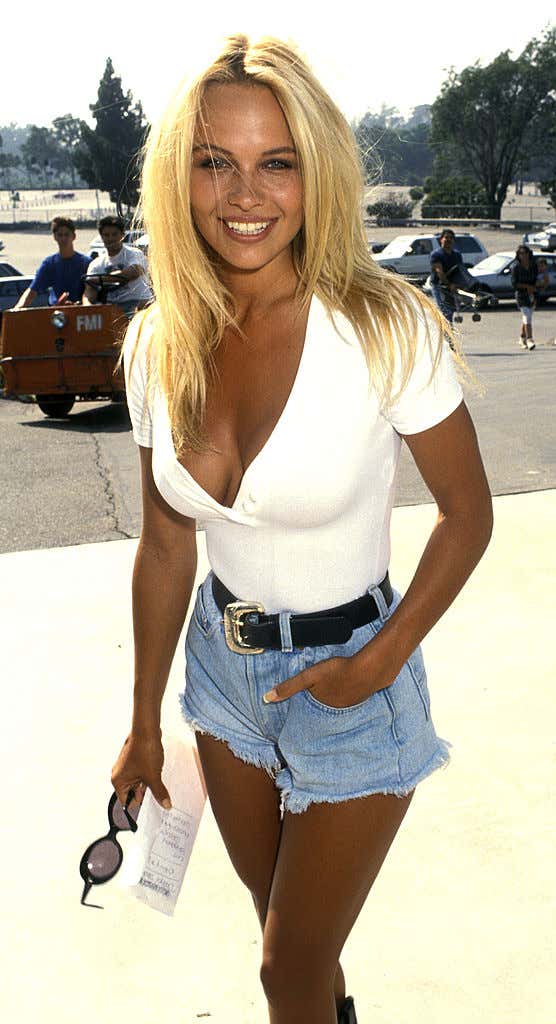 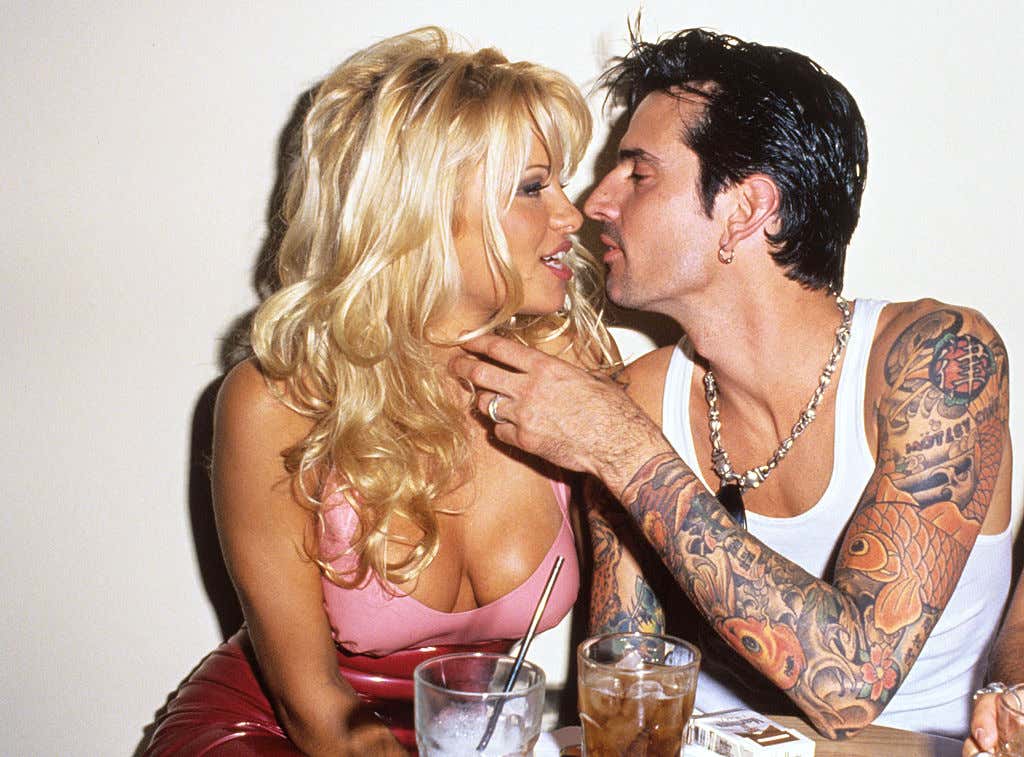 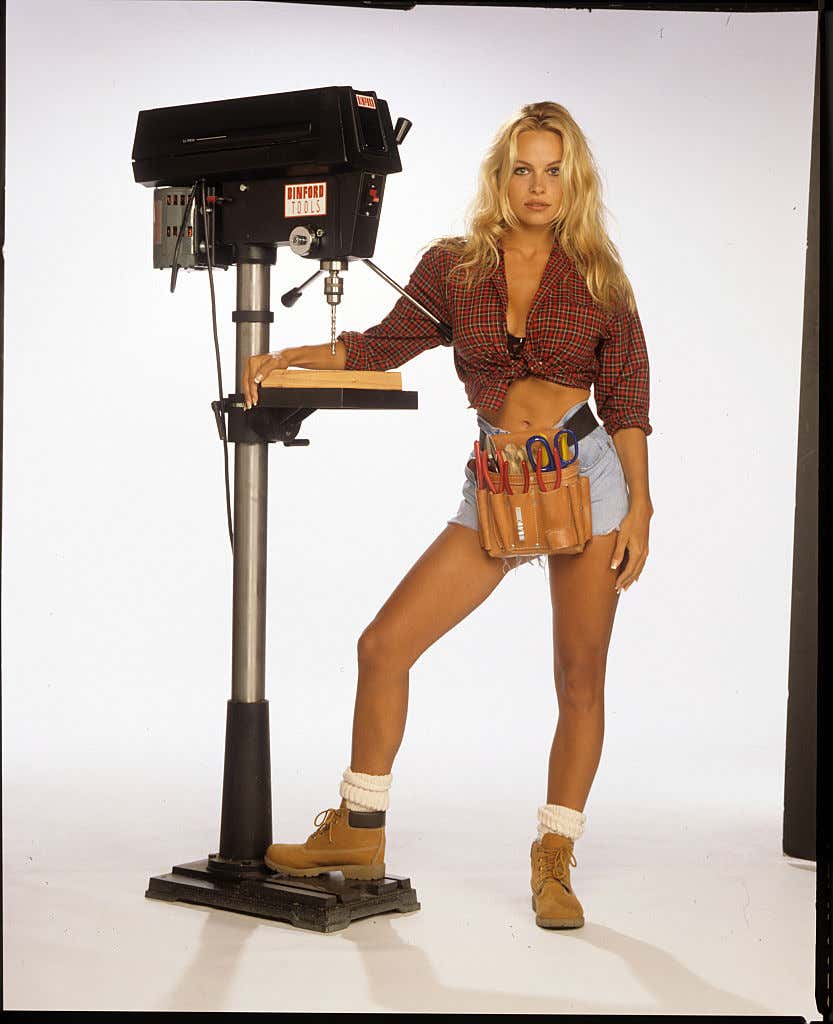