If you were around during the early days of Barstool then you remember what an absolute jam piece this track was. Certified song of the summer 2014. It wasn't even close. I can't remember another song from 2014 because "Summertime is Great" took their lunch and stuffed them in a locker.

And for as legendary as the song was, the music video was equally as spicy. Like not only does this man have the voice of an angel, not only is he a grill master, but he's also going out for rips on the bike? 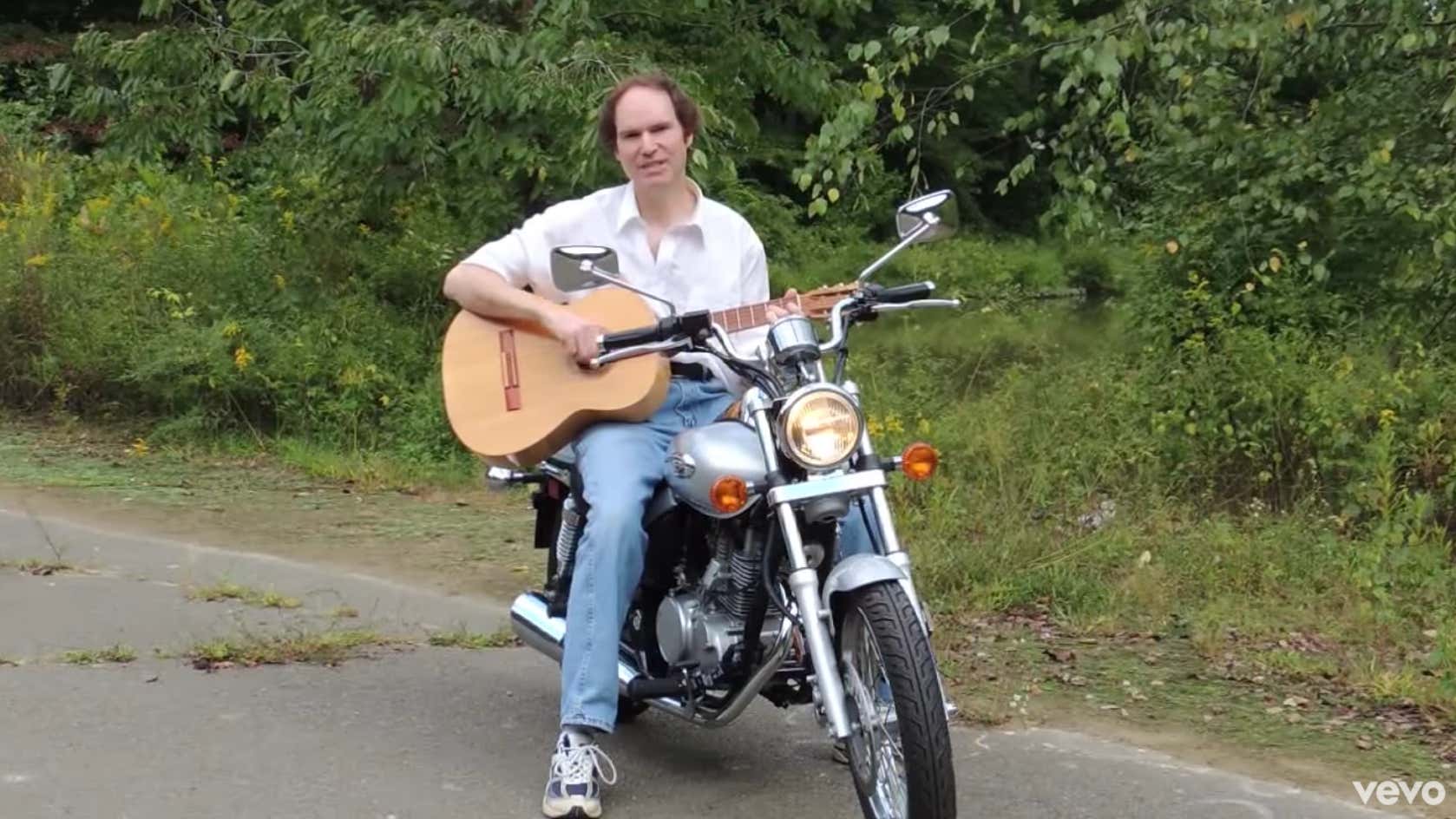 That's an alpha. I don't care what anybody says, this man is an alpha. Playing the guitar on a motorcycle? Yeah it doesn't get more bad ass than that, pal.

And speaking about going for a rip, it turns out that Three Beat Slide is still making new music and this new music video is just a non-stop rip fest.

Summertime is great and summertime is finally here. So here's to hoping your summer is even a quarter as legendary as Three Beat Slide's. Quarantine be damned.