I don't know who that kid is, but he jut got himself written out of the will. There's nothing a parent worries about more when their kid becomes of age than an alcohol related arrest. I guess safety too, but that's neither here nor there. He's still out of the will. That poor dad got duped by a technology he probably didn't even know existed. It wouldn't have worked if the kid wasn't such a good actor either. He really sold it...

He even mentioned it had something to do with wake boarding. "These kids came up to us and..." If this was a text I'd insert a bunch of crying face emojis. God help him next time he goes home. He dad said he was going to beat his ass and I believe him. I'd do the same thing. I'd beat his ass then I'd eat his ass. Speaking of eating ass, Pride vs Prejudice is playing this Saturday night and I'll be commentating on the Barstool YouTube alone with Rone. Check us out if you're around! 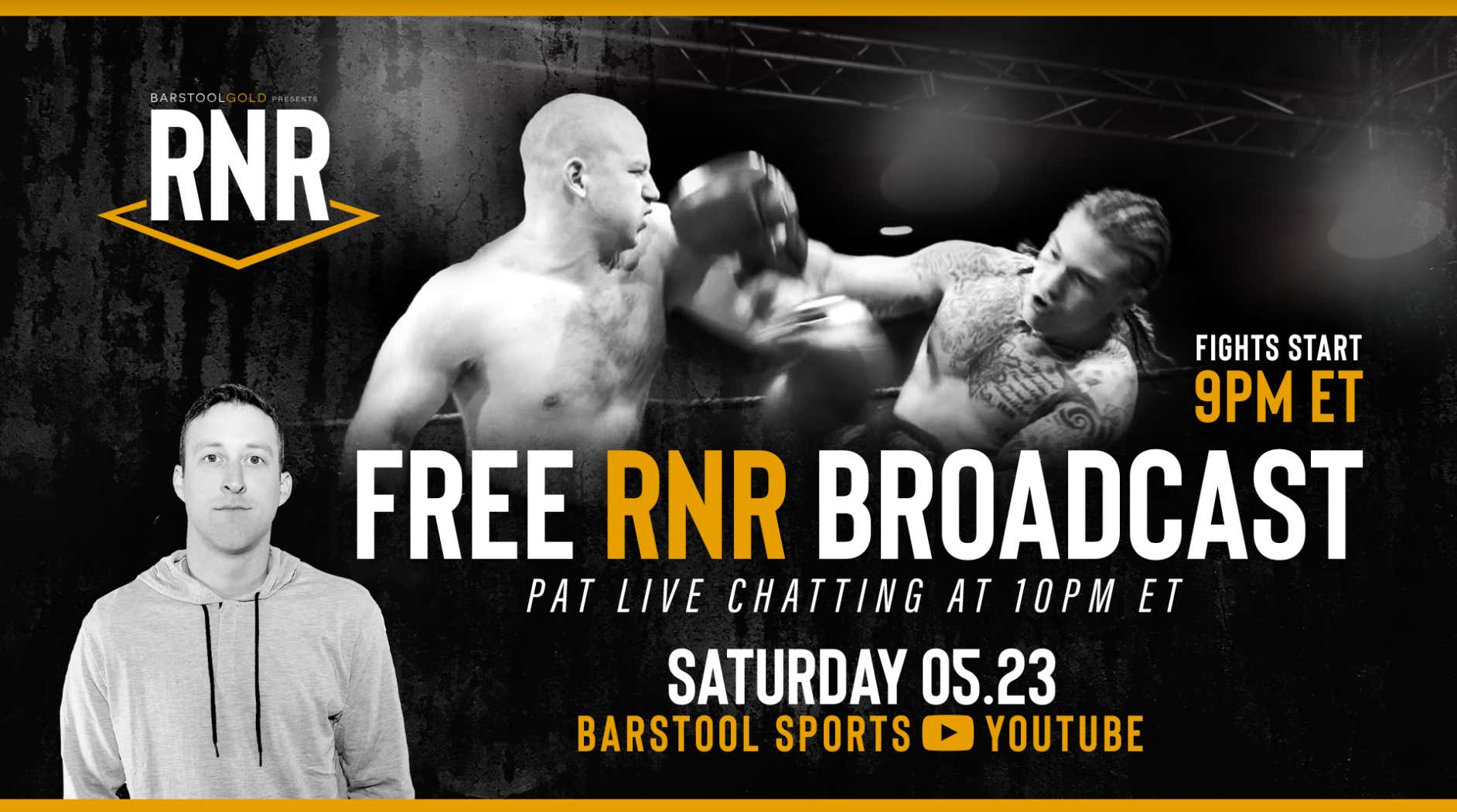