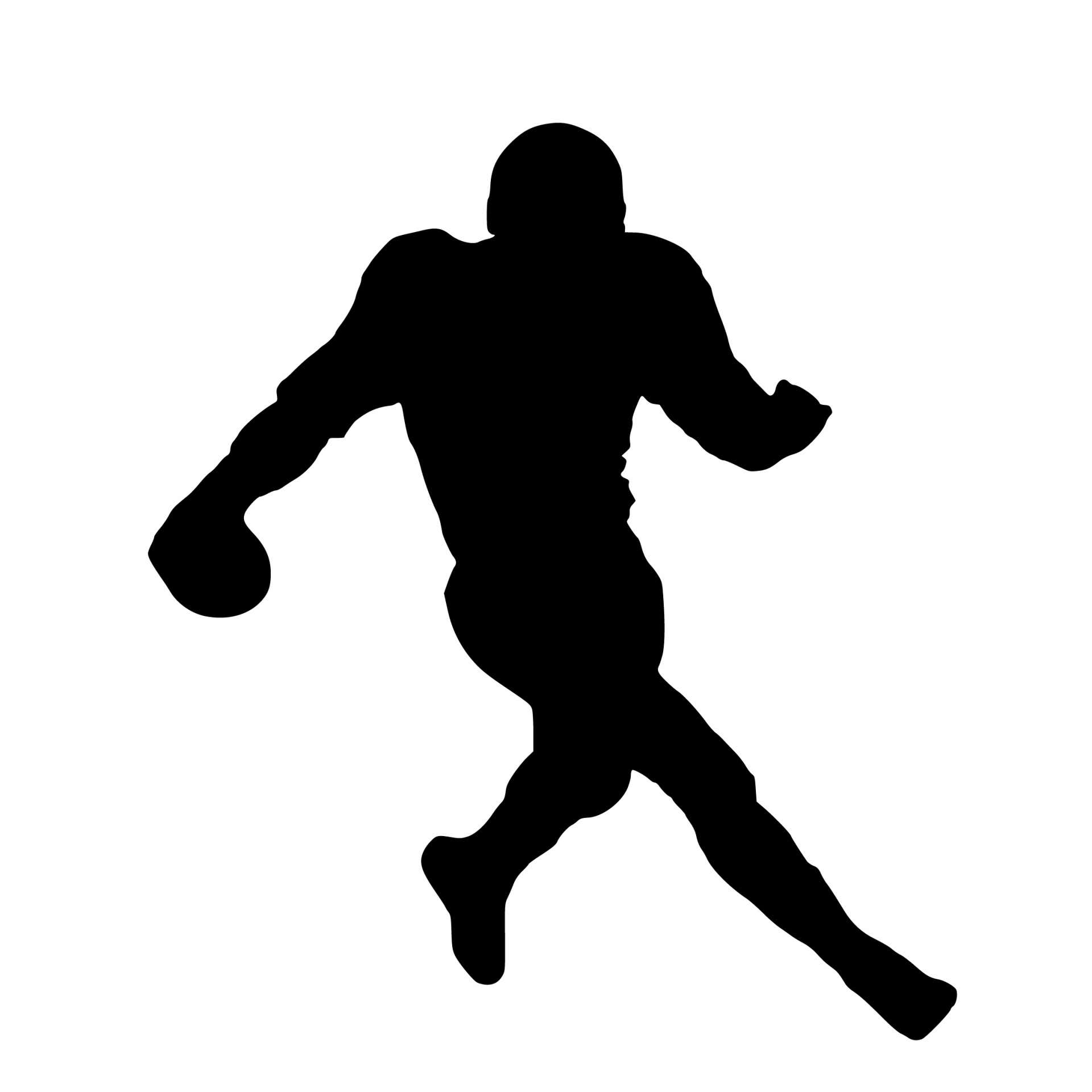 An anonymous NFL player says he was sexually assaulted on a United Airlines plane and claims flight attendants didn't do much to stop it -- and now, he's suing.

While he was up, Doe 2 says the woman slid over into the middle seat and began sexually assaulting him as well.

What guy would complain about this? I'm a Dolphins fan. if this is a Dolphin player I'll switch to being
a Patriots fan.

I've taken those red eye flights before from LA. What better way to fall asleep than getting a hand job?

If that was me and my friend sitting in the same row as this woman I'd have her sit in the middle seat and pretend she's skiing. 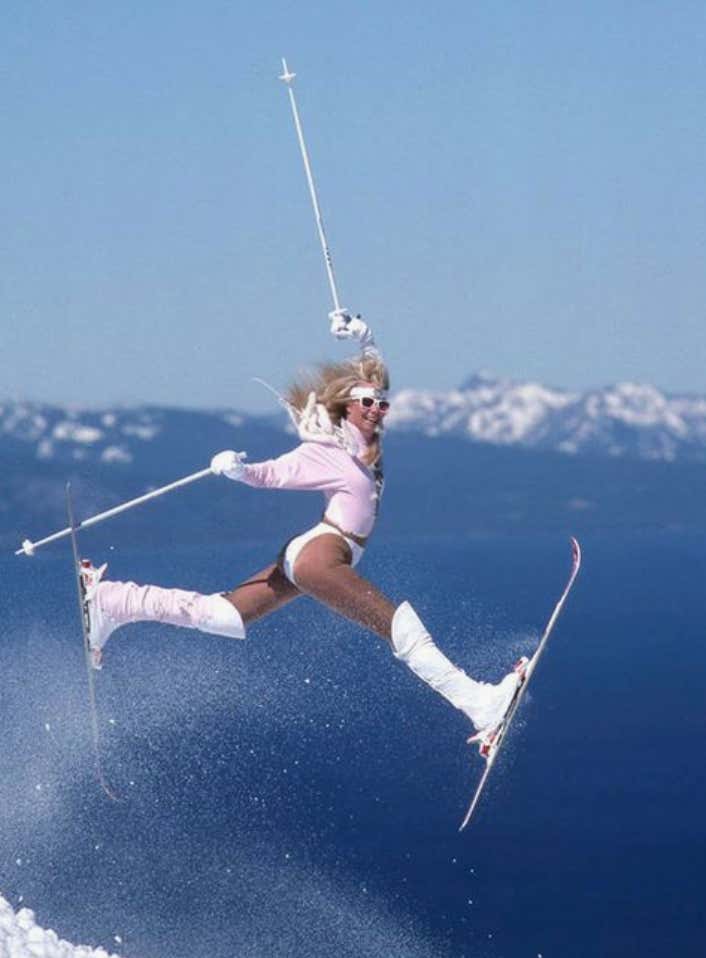 Listen To The Latest Podcast: Maybe The Third Weirdest Guy In Florida