It was in November of 1975, just after my older sister moved out that her friend Moose moved in. When his parents sold their house and he had no place to go, my mother didn't hesitate, or ask for room and board. At that price, the white lace bedspread and matching curtains weren't a problem. 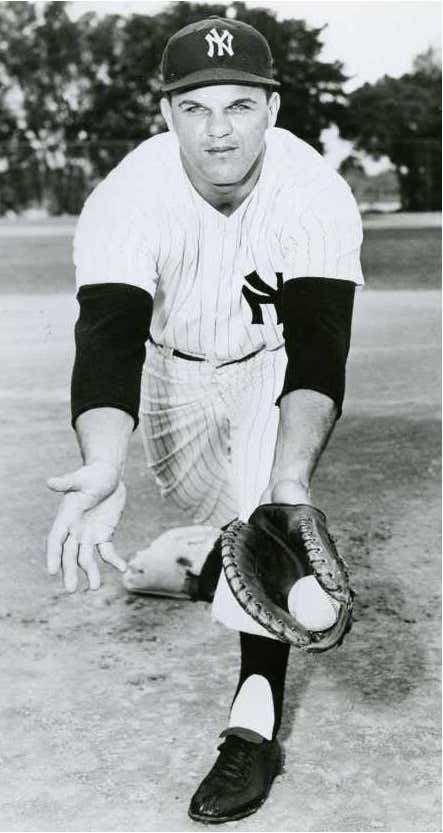 Moose wasn’t big like his name implied. He was five foot nine, about 160 lbs. with an average build. His younger brother told me Moose was nicknamed after Yankee first baseman Moose Skowron because he played first base on the Yankees in Little League. The nickname stuck and became somehow very fitting. Moose looked a lot like a young Paul Newman in "Cool Hand Luke"; blue eyes and a mischievous smile. He was a legitimate chick-magnet. He was four years older than me, 23 at the time, a man of the world, and I was hoping to meet some of his good-looking lady friends...

I came home after a day of classes at Bridgewater State College, and when I opened the front door I smelled something burning. I immediately ran upstairs to where the odor seemed to be coming from. I opened the bathroom door expecting to find an electrical fire, but there was Moose, submerged in a tub full of bubbles, his stereo and speakers stacked on the toilet, window open, fan on. In his left hand, pressed against his lips, was a small wooden pipe with a brass bowl stuffed full of hashish, and in his right hand a red BIC lighter. He'd already fired up the bowl and was taking a long drag when I walked in. I was shocked. I had done a lot of crazy shit, but smoking hash in the bathtub in my parent's house - never! 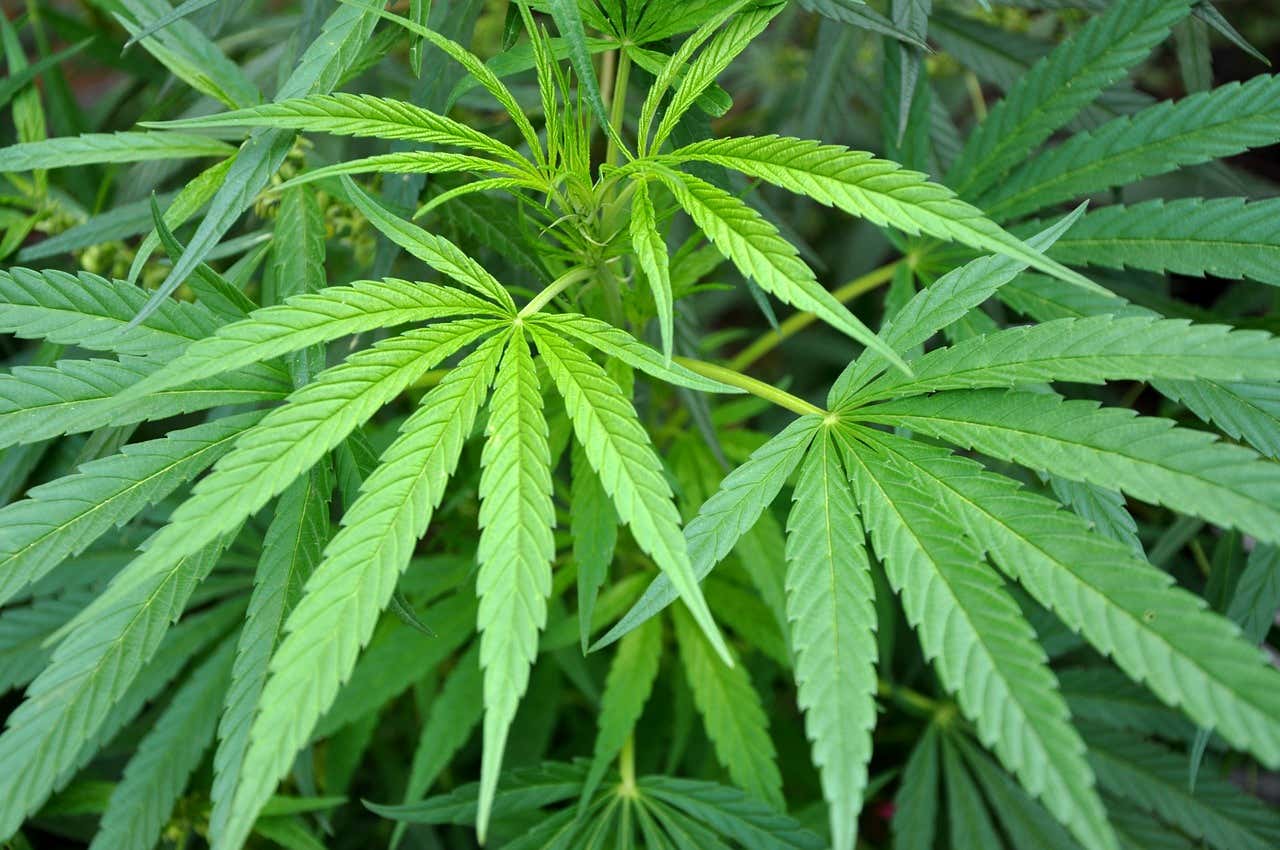 When he finally exhaled the room filled with the sweet smell of some quality hash. Moose laughed out loud, his contagious smile on full display, and then he offered me the pipe. I was reluctant at first because I knew my mother could be home any minute, but Moose assured me that with the fan on and the window open, it was cool. He handed me the pipe and the BIC lighter. I took a long drag and when I exhaled I immediately felt less anxious. After another long drag, I really didn't see anything wrong with sharing some hash in a bathroom with a friend who was taking a bubble bath and blasting his stereo...

Later, Moose came downstairs and told me he received a tip from a guy who called himself "The Chinaman". In the seventh race in Foxboro, the horse would go off at 11-1 odds and win. I asked him who "The Chinaman" was. All he said was "He's always right. He says the horse is gonna win, and it wins". Then he asked me if I wanted to go to the track. I was never a big fan of Harness Racing, but how could I say no to a sure thing? 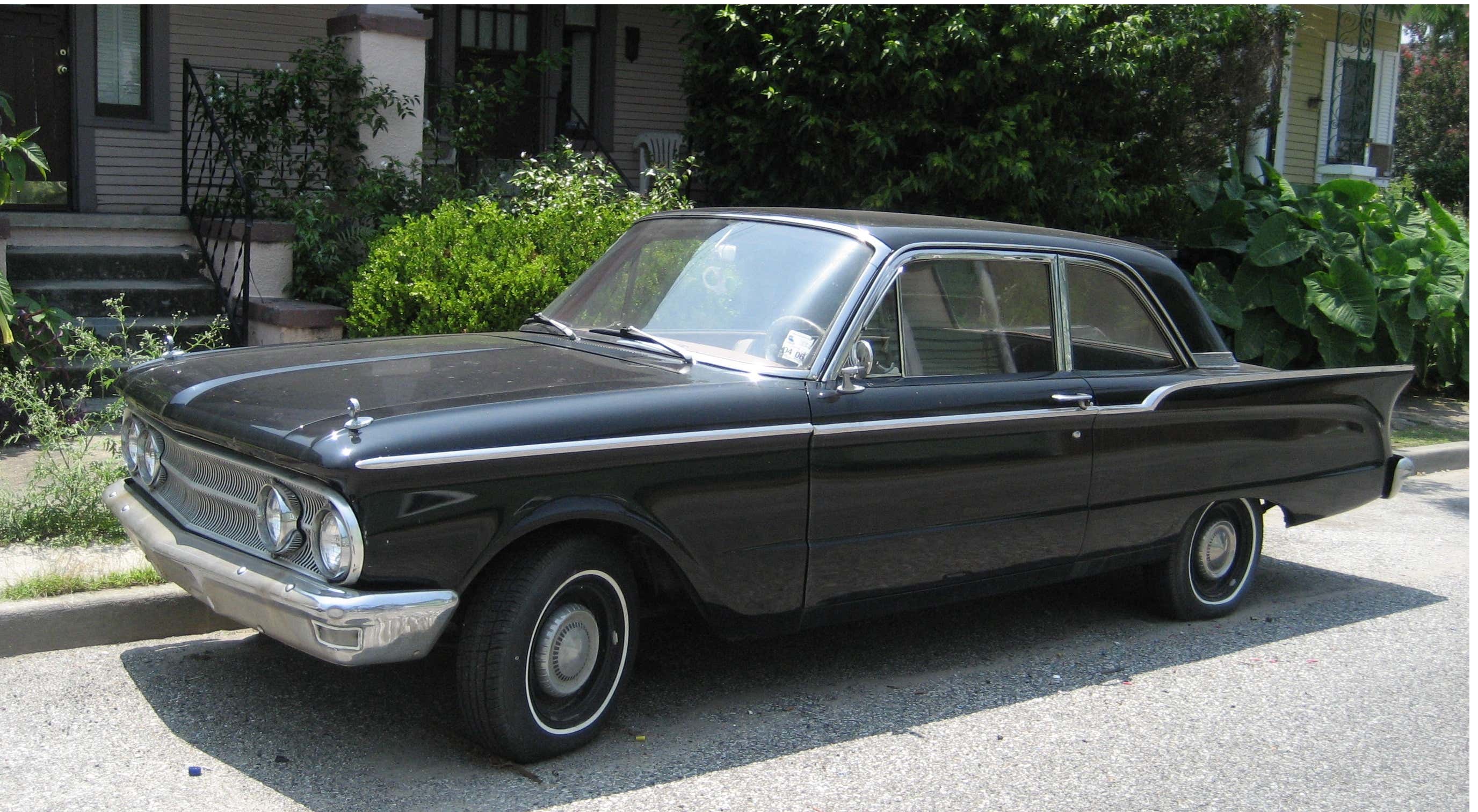 After a quick dinner, we jumped in Moose's car. It was a faded black, low-end, mid 60's, 2-door Mercury Comet that needed rear shocks, but it had a killer stereo. Once inside it was all about the music. At the time Moose was into Fleetwood Mac and the eight-track tape he played was "Fleetwood Mac", the white album. The one with "Landslide", "World Turning", and "Rhiannon". 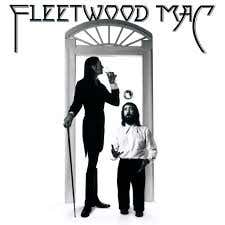 As soon as we took off Moose pulled a joint out of his slide-out ashtray and fired it up. The pot wasn't as potent as the hash we smoked earlier, but it was good enough that we caught a buzz on our way to the Foxboro Raceway.

Once inside we got a couple of draft beers and placed our bets. Moose went all out; fifty bucks to win. Since I had never met "The Chinaman" I bet twenty-five to win. We headed out to the infield area to wait for the seventh race to start. Moose was grinning ear-to-ear, confident about the tip. There was plenty of time for another cold beer before the seventh race. 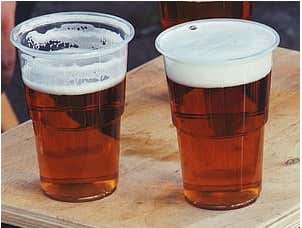 When the trotters came out for the seventh race our horse was looking very strong with good posture and plenty of energy. Moose went high-five on me. He had already started the celebration. We watched the odds board jump around until just before the race our horse locked in at 11-1, just like "The Chinaman" said. This was starting to feel good.

Our horse came out of the gate quickly. The driver looked determined. He was out in the top three around the first turn. We were pumped.

After the first lap there was some separation and our horse remained in the front group. Down the backstretch he was pulling hard and took the lead. Moose was going nuts, so was I. I wasn't much of a gambler, but this was fucking incredible! When the trotters rounded the last turn we were in the lead. We couldn't contain ourselves!

Then... all of a sudden... something went terribly wrong. Our horse broke his gait, went into a gallop, and was being passed by horses we thought were the "also-rans". In the end, our horse didn't even place, probably got disqualified. We tossed our stubs in the air along with many others suffering the same fate. With faces full of disappointment, we watched as everyone headed inside. Moose and I just stood there, alone in the infield area, motionless and shocked, the ground below us blanketed with race track confetti; bits 'n pieces of lost hope. Like the majority of people there, we were left to wonder "How could we lose?"

Moose was broke. All he had left was a few swigs of his beer and the cheap plastic cup it was poured in. I had a few bucks left and I looked at a race card. In the ninth race, there was a long-shot named Delamore'. I had a crush on a girl in one of my classes at Bridgewater State whose last name was Delmore. If I had any guts I would have asked her out, but I played it safe and maintained a silent crush. Every once in a while I would glance over at her to make sure she was still beautiful, and she always was...

I decided to throw caution to the wind and bet the hunch. The tip hadn't paid off, so why not? I put my last ten dollars on Delamore' to show. Moose thought I was nuts "bettin' a hunch"... 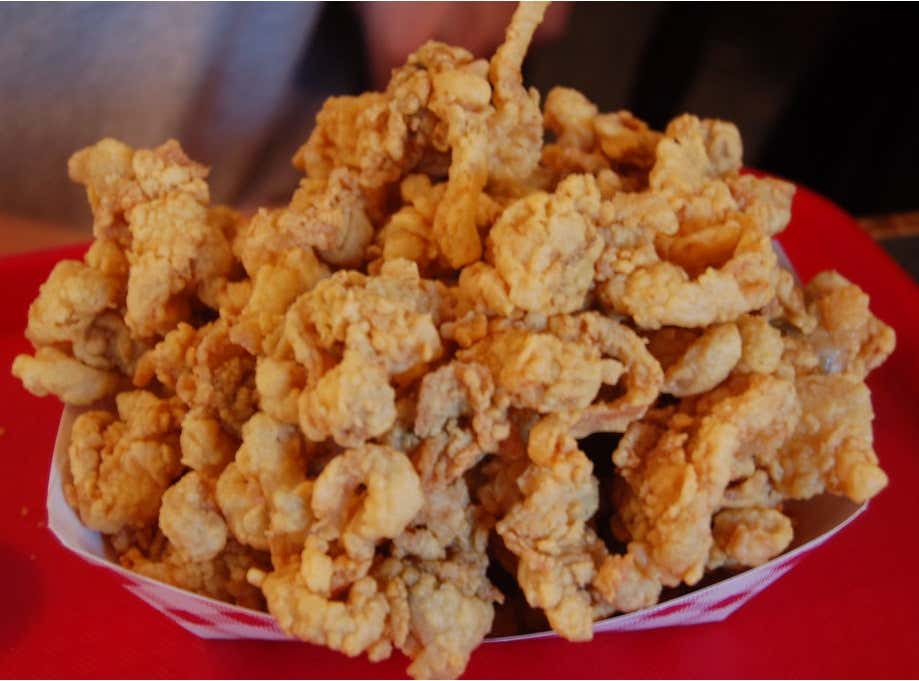 Delamore' came through and I won thirty bucks. We left the track and headed for the Red Wing Diner where we chased a couple of clam plates down with some cold beer and laughed about "The Chinaman" and his bad tip. Once in the Comet, Moose turned up the volume and we listened to more Fleetwood Mac on the way home.

I never asked Miss Delmore out...

*All characters appearing in this work are fictitious. Any resemblance to real persons, living or dead, is purely coincidental.