I've been at Barstool for almost 5 years and I'm still not sure what the rules are for posting videos of people having sex, but I'm not looking to commit any federal crimes. What I am sure of however is that these two possibly homeless, definitely smitten people bumping the nastiest of nasties in the underbelly of our city is a sign that New York is slowly creeping back to normalcy. It may take a while until we are back to being packed dick-to-ass in a train as we all sadly stare a hole through the wall in front of us as a gaggle of rats scurry mere feet below us as scenes out of Satan's nightmares play out in public during the light of day. But these two lovebirds have signaled new life in these dark times filled with so much death by finding love in a hopeless place and literally getting packed dick-to-ass. Right before Memorial Day Weekend no less!

A miracle happened on that Flushing Ave platform today when our Romeo came inside our Juliet with the best blow-by-blow commentary you will find this side of the Rough N Rowdy booth. Hopefully not the actual miracle of life though, because I'm pretty sure that baby would be a lock to become the Antichrist given the circumstances around its conception. I gotta go reread Nostradamus to see if he described any of this stuff. But when you rest your head against your pillow tonight, you can rest assured that our concrete jungle where dreams are made of started bouncing back once these two started exchanging bodily fluids, since I think Governor Cuomo just moved us to the next phase after seeing this all go down, #stopthespread be damned. 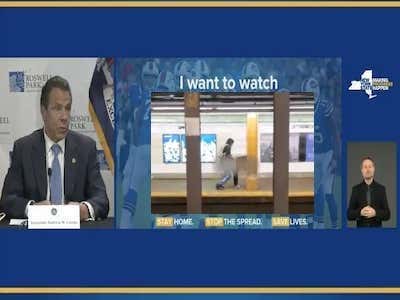 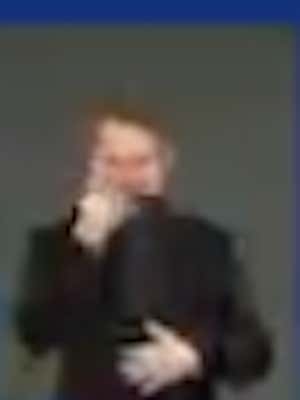