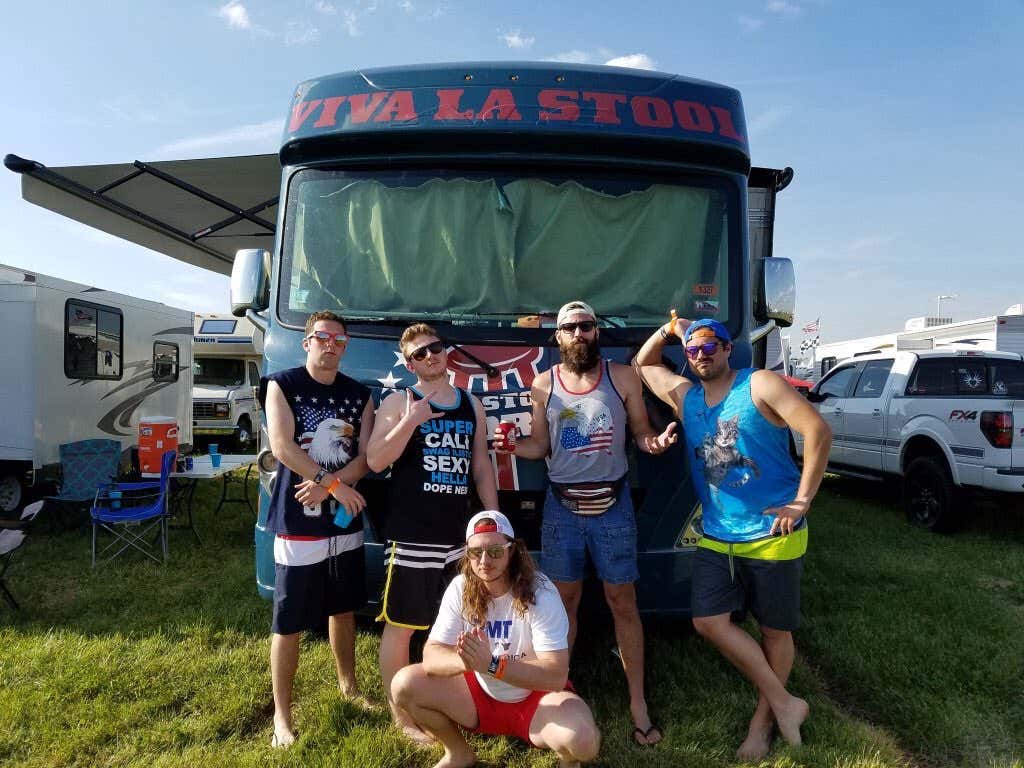 A week before Memorial Day 2016, the young Pardon My Take podcast embarked on a journey that would end up becoming the most legendary annual road trip in the history of sports podcasts, known as "Grit Week". First of all, I highly recommend watching the recap videos to put all of this madness into context (featured at the end of the blog). Before all of the Barstool employees relocated to the New York office, the first road trip PFT, Big Cat and Hank took together started in Buffalo and ran through the Midwest. The goal was to interview coaches and show Award Winning Listeners the grit that the rust belt has to offer. With a vision and no solid plans, we were able to get interviews with

-Andrew Luck, On the phone 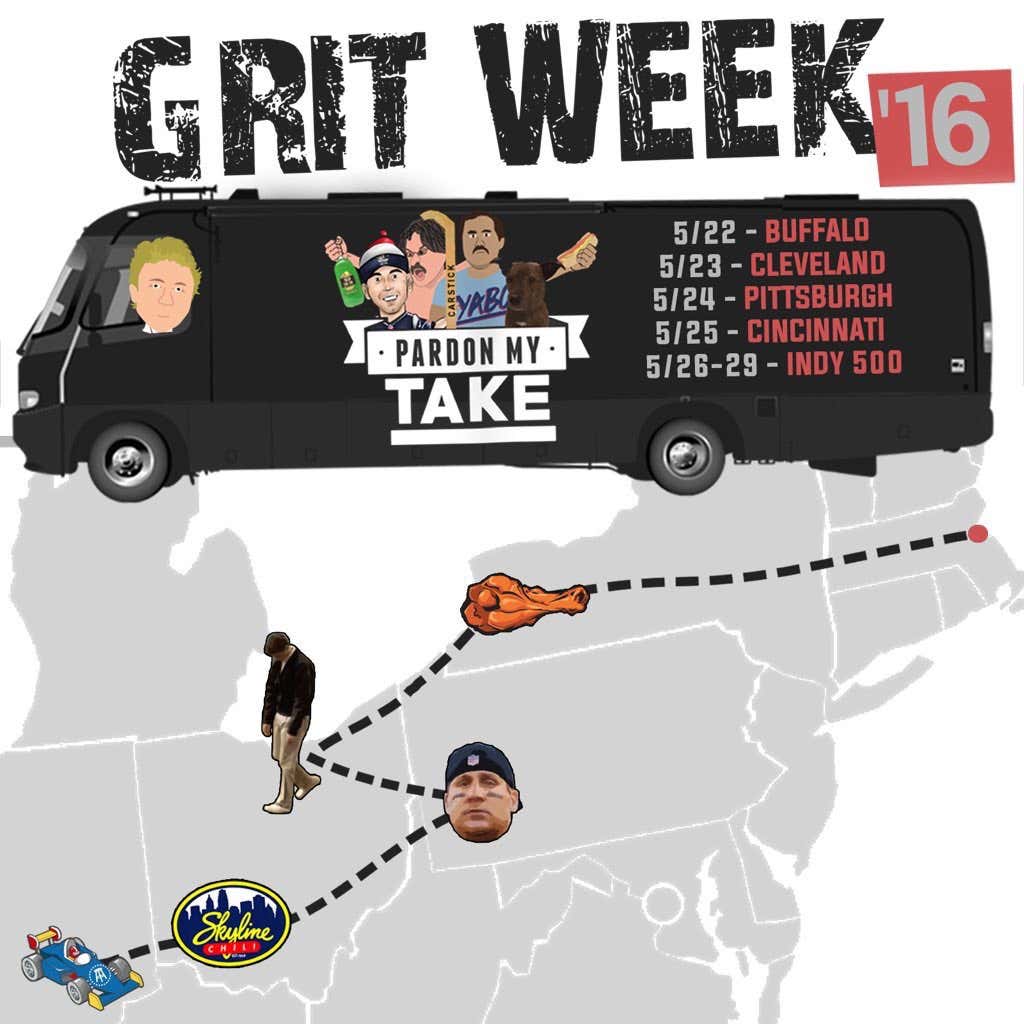 Big Cat also picked up a fire jacket along the way.

And we got the full Buffalo experience…

And, of course, everyone knows when you're on the open road with the boys, it's a staple to play a little Viagra Roulette.

As HARD as it may seem, our time in Buffalo wasn't all play, as we sat down with Richie Incognito and Rob Ryan in the process. Hank actually said during his Mount Rushmore of Grit Week moments that Rob Ryan came onto the bus in the Bills parking lot, brought beers, and by the end he seemed like he was second guessing his career in football and considered opting to live life on the road in an RV.

After a quick stop in Cleveland, it was off to the City of Grit, Youngstown Ohio. (if you know, you know) 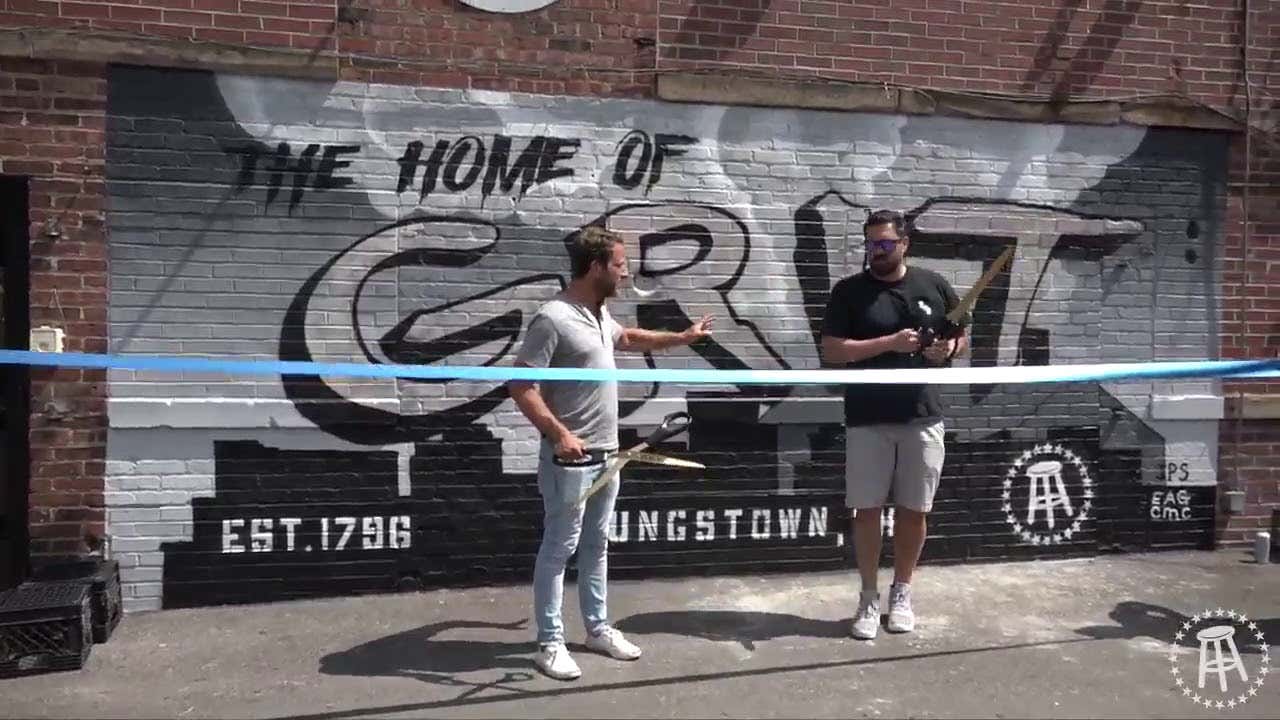 Where we interviewed Jim Tressel and punts (a lot of punts)

And you can never forget Bo Pelini 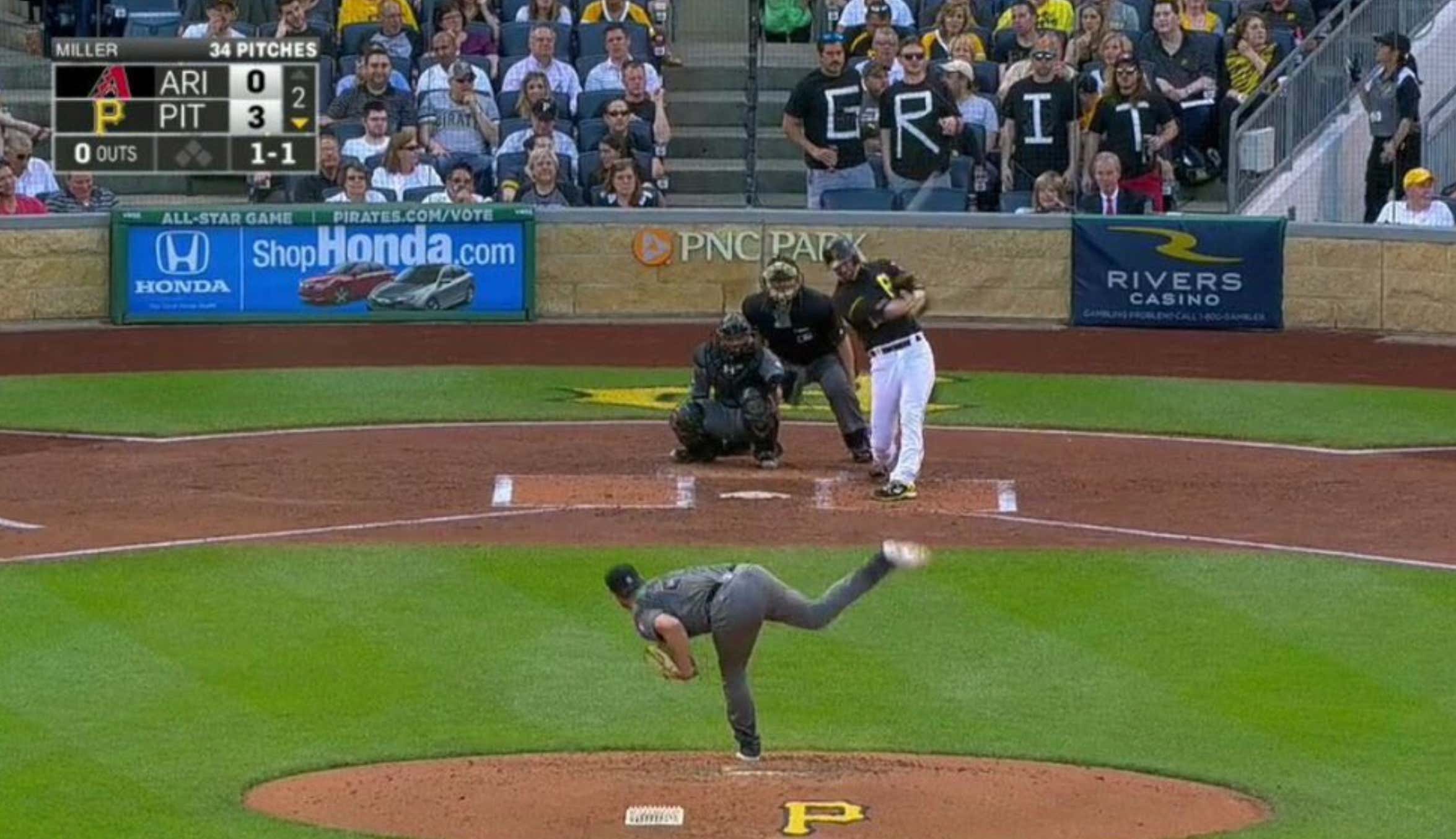 There's only one way to fit in with the locals in Cincinnati.

Skyline Chili, and to this day, no single meal has been the source of more arguments in Pardon My Take history.

To follow up eating a garbage bowl of meat, sauce, and cheese with a hint of cinnamon, the crew decided to attempt the "Milk Mile" which went exactly how you would expect it.

And a hidden gem found on the bus…

The last stop on the trip was to Indianapolis Motor Speedway for the Indy 500.

The Indy 500 was the ideal event to cap off the inaugural Grit Week. It's an atmosphere focused on racing, having a good time, and drinking a lot of beer.

And with that, Grit Week became a tradition that was here to stay.