AUTHOR'S NOTE: This will not be a "WOE IS ME" blog. I'm writing this so when the Corona clears up you can hold me to still getting this content done.

Yes it's true, "Barstool Abroad: India" had been green lit by the big dawgs at Barstool prior to the pandemic. I've been talking about doing a Donnie Does India series since 2013 so this was HUGE news. What's my fixation on India you might ask? Well I've heard the place makes China look like quaint suburban town in comparison. Cows, Lamborghinis, rickshaws, shanties, chickens, mansions, and a zillion bodies (alive, sleeping, and dead) all co-exist on the same streets in India.  It's chaotic as hell and If I know one thing, it's CHAOS = CONTENT. 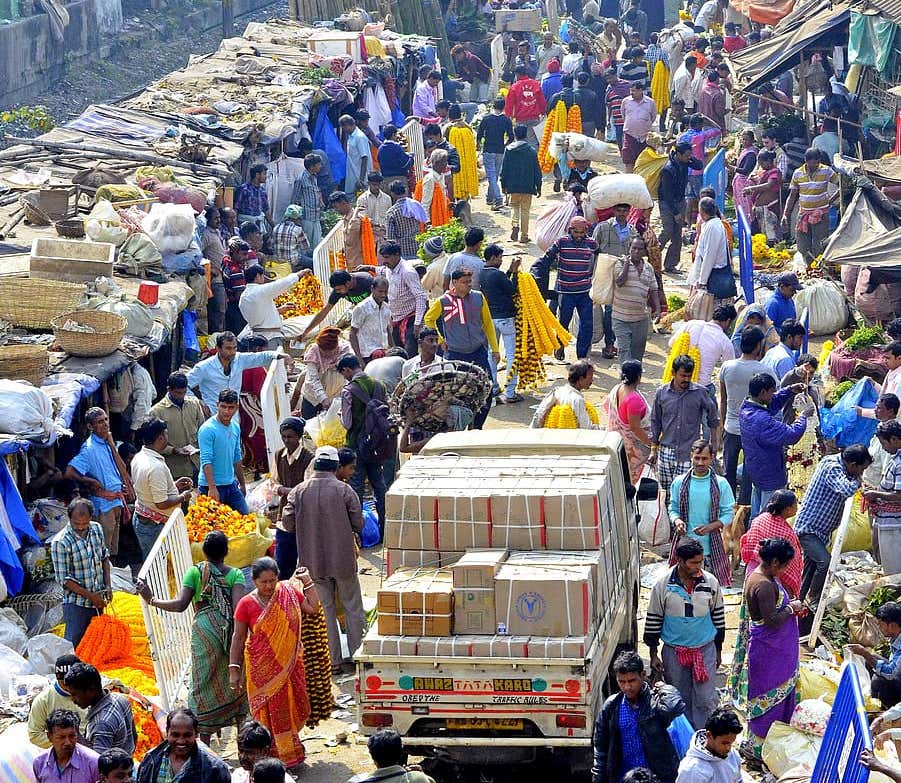 In addition to filming a bunch of "Whoa That's Weird" videos on the country's food and culture, I was also planning on being rickshaw driver for a day, being an extra on a Bollywood film set, and taking a deep dive into the sport of cricket. That's where Marty came in. Marty played D1 baseball and is a degenerate gambler. Together we were hoping to become experts on the sport and return to the country with top notch gambling tips so the next time you place a drunken bet on an Indian cricket match, it's not a complete shot in the dark. Another reason Marty was going to join me is that I thought it would be enjoyable for me (and the audience) to watch his brain turn into a puddle. The guy has never left the country and clearly rarely leaves the North East as even visiting Mississippi for the first time was an absolute mind fuck for him.

Well if going to Mississippi was like traveling to a foreign country for him, India might as well be a different galaxy. Place is the electric chair of culture shock and wobbly knees Marty wouldn't stand a chance. Would make for some solid entertainment.

2. Barstool Does Hong Kong 7s Round 2

Broken microphone aside, my first experience bringing a Barstool employee to HK7s was a home run.

Barstool wanted to recreate the magic and approved us returning to the 7s with another employee. No idea who that employee was going to be. I'm not shitting you but in one meeting our head of production suggested "Tiko Texas", which is just a preposterous idea. I'm supposed to be the one who needs a babysitter at HK7s, not babysitting. Anyways HK 7s, which was going to be the weekend of April 5th, was cancelled due to the Coronavirus but don't you worry. It has since been postponed to October and I still have every intention of going.

3. The Final Chapter of the Shanghai Sharks Saga

You guys remember the above video? That's just a small taste of what I was working on for the Shark Knight finale. Even before coronavirus I was planning on leaving China this Fall so had been filming at Shanghai Sharks games to ensure my last video in The Shark Tank, could live up to my previous ones. To finish the story arc I only needed to film at one or two more games, which I was planning on doing in January. However, then some guy ate a bat, then the CBA season was indefinitely postponed, and then China stopped letting foreigners into the country. Best case scenario is that China open its borders and the CBA resumes its season sometime in July, allowing me to return and film an epic conclusion. If not though I'll just have to get creative with the footage I have which will still make for an entertaining video.

In the scheme of things, none of these content postponements are a big deal. I'm out here trying to make people laugh and there are people dying and/or trying to prevent people from dying around the globe. Hopefully it at least gives you something to look forward to. And if you don't feel like waiting that long just tune in tomorrow for the first episode of my virtual travel show I did with the ANUS boys. Will either revolutionize travel content as we know it or be the stupidest thing you have ever seen. I guarantee it.