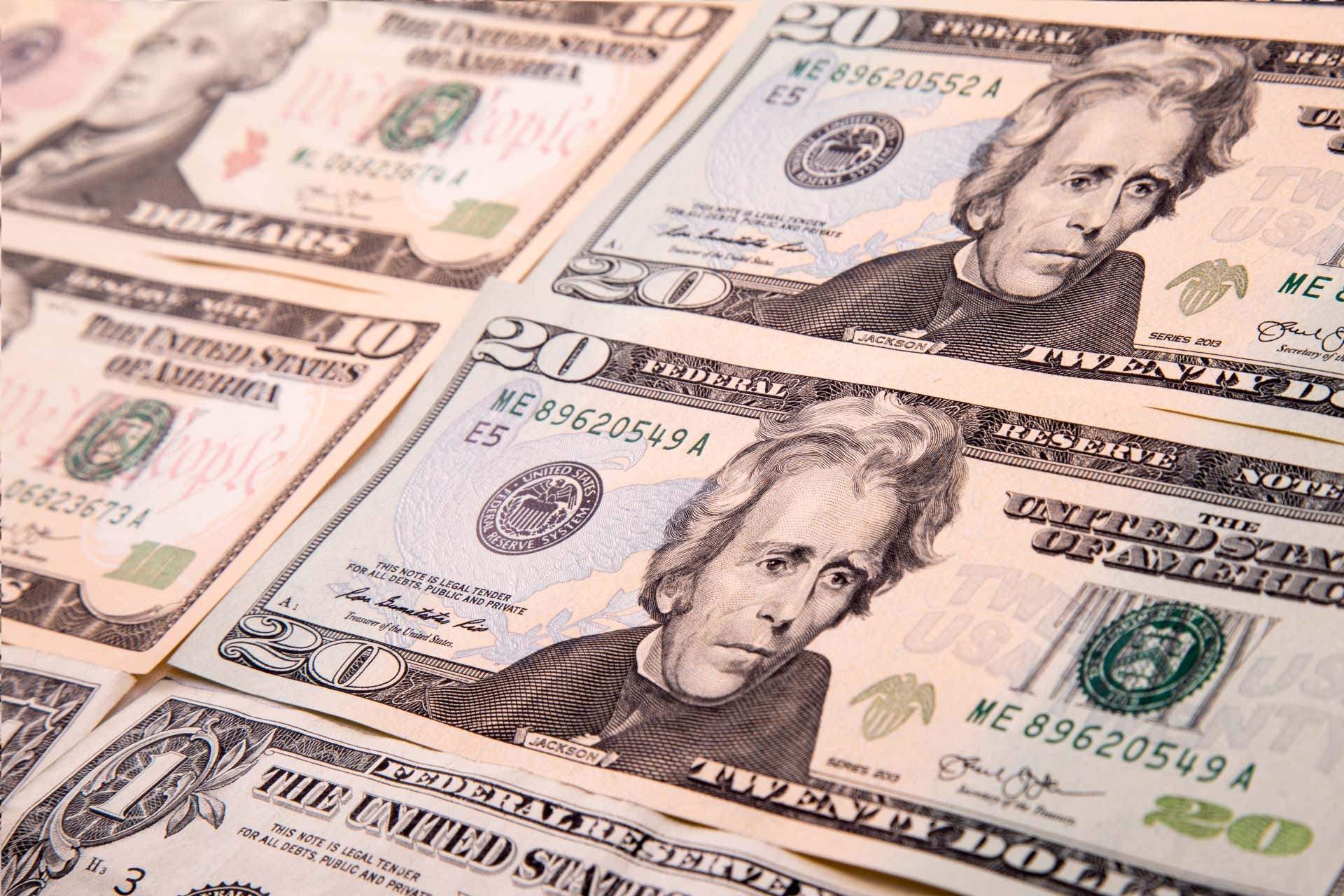 (WTVR) - A Caroline County family discovered nearly one million dollars in cash after running over bags filled with bills while on a Saturday afternoon drive. Emily Schantz said that she was driving in the car with her family when she noticed the car in front of them swerving around an object in the road.

The object, which turned out to be a bag, was hit by the Schantz family car. The family, out for a Saturday afternoon drive, thought that someone had left trash in the middle of Broad Street.The family put the bag, and another bag spotted 15 feet away, in their pick-up truck.

"Inside of the bag, there were plastic baggies and they were addressed with something that said ‘cash vault,’" Schantz said.

The Schantzes called Caroline deputies upon making the discovery.

This story happens so frequently I'm actually angry it happened again. Random person finds absurd amount of unattended money and, for reasons I'll never understand, call the police. Why? For what? What do they think is going to happen? Do they think they're being watched? Last I checked it's not illegal to find money. Have people seen too many movies to the point where they think they're going to end up tied up in some sort of Enemy Of The State type scenario where the bad guy is supposed to pick up that money, there's a tracking device inside the bills, and a gang of bio terrorists are going to descend upon your house causing international nuclear warfare to pop off? It's a MILLION DOLLARS. No one loses their only million dollars. Like grandma wasn't going to her grandkids house and dropped her million dollars in the road and that senile old bag didn't even realize it. Take the money, go home, have a money fight, fill a pool and do backstrokes in it, buy some cocaine, and hide it in the mattresses. Sit on it for a few weeks and if there isn't some loud knock on your door at an inconvenient time you're good. Don't deposit it in any banks and you've nothing to worry about. These cops should have arrested these bozos for breaking quarantine.

PS - We hear about these stories so often that it means, by the law of averages, there are level-headed folks out there who have not looked their gift horses in the mouth. If you're one of those people and you're reading this now, just know you're a legend and you made the right call.