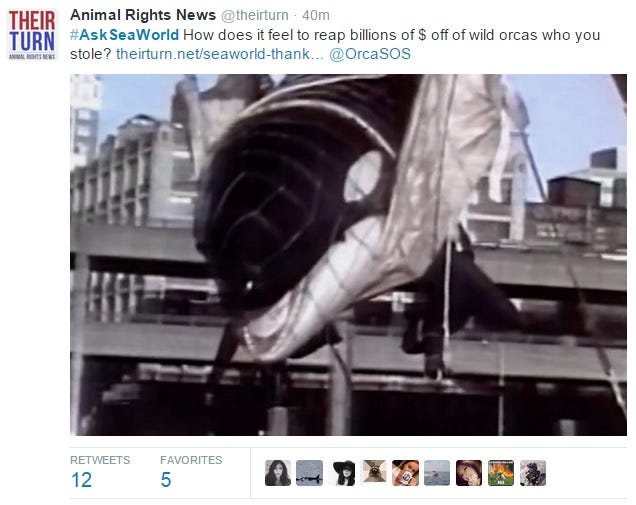 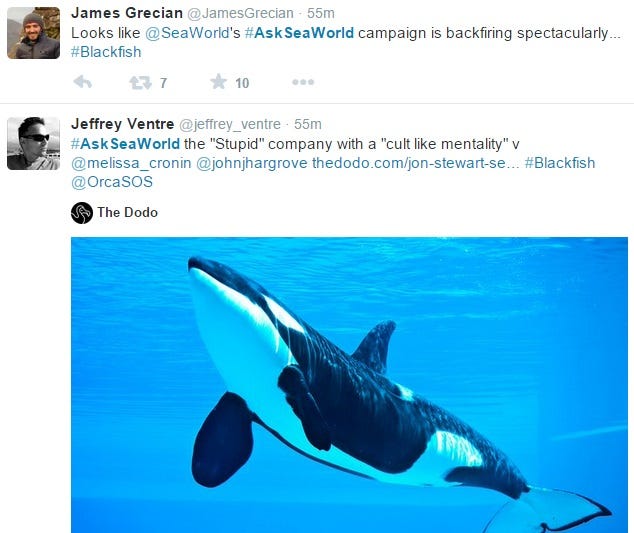 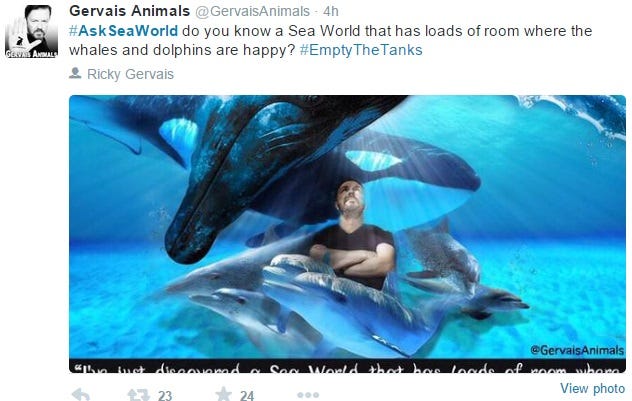 Have you seen Blackfish yet?  Just ask your local Starbucks barista about it and they’ll go apetits with their knowledge of the Orca. Seriously though it’s a good documentary on how Sea World captures and “trains” their Killer Whales to do whatever they want as they live their lives in a lukewarm bathtub.  Well, apparently Orca’s are smart AF.  Like could probably problem solve better than Hank intelligent. I can’t even hold a relationship and these mammals fall in love and have families like modern day American dream.  So naturally Sea World has been campaigning against the backlash from Blackfish and blah blah blah.  They suck and whoever decided to green light #AskSeaWorld needs to return their online PR degree from Rand U.  There’s about a billion Tweets knocking the place, but honestly I’m here because of The Iron Sheik.  God bless that senile coot.  #TunaTits