Denzel Washington, Lee notes, would not be involved but implied that Rosario Dawson could be involved.

It’s unclear what the plot of a sequel would entail – or where a Williamson role would fit – but Lee mentioned specifically that people he’s spoken with would like to see what happened to the characters after the initial film.

Don’t mistake the interest in a meeting with Williamson for an indication that anything official is imminent, however.

Let's cut straight to the point here. No. Nope. Fuck no. Hell no. Get this shit out of here. We don't need a He Got Game sequel. The original He Got Game is perfect. Absolutely perfect. It's one of my all-time favorite movies. It's just behind White Men Can't Jump and in the group of Blue Chips and Hoosiers for best hoops movie. Shit, I even have its poster in my basement where I work and spend most of my time: 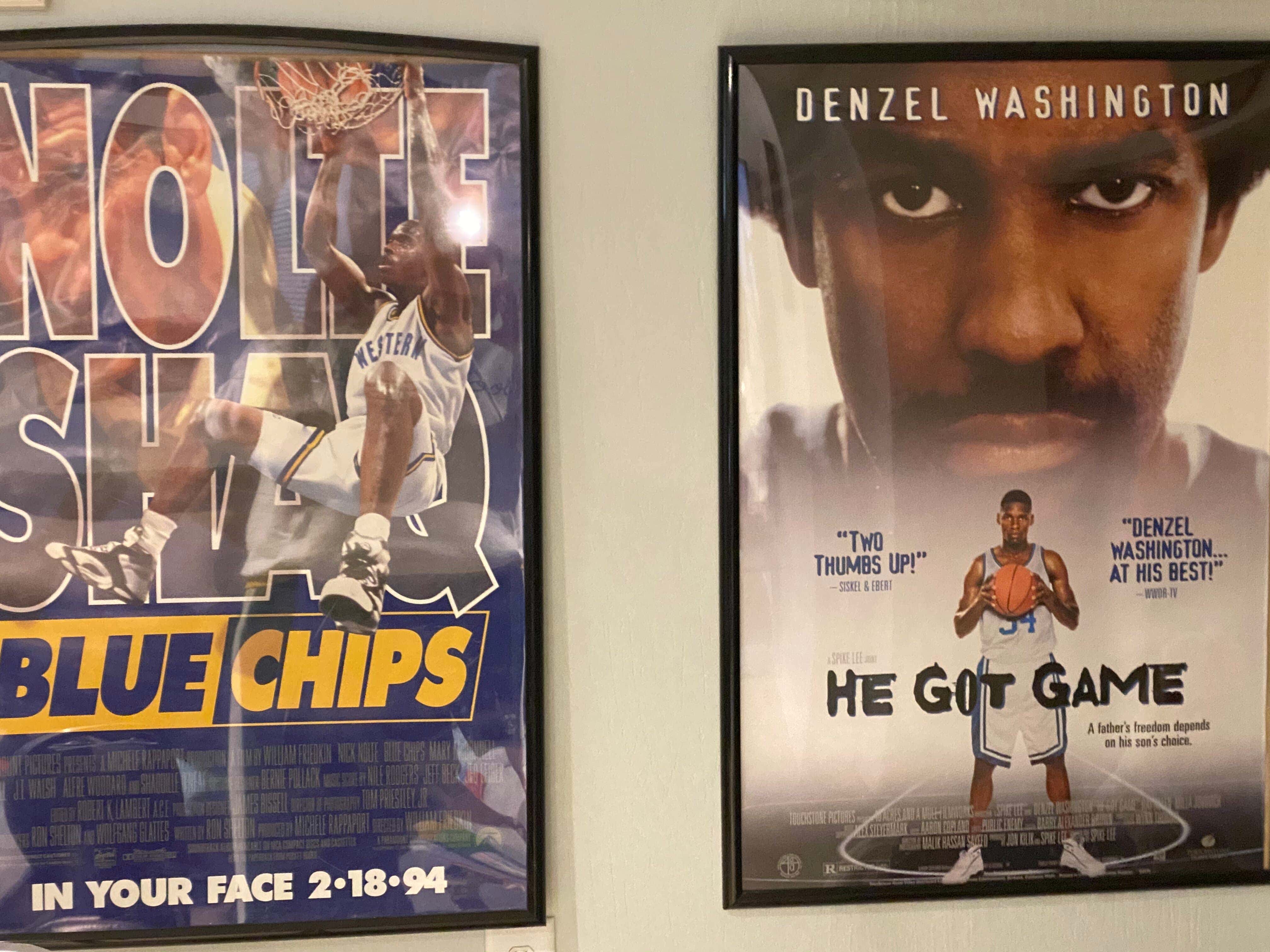 You will not hear me say anything bad about He Got Game because of how much I love it. It's a movie that somehow made Ray Allen one of the most interesting people. Allen by all accounts was a boring star. He didn't talk a bunch of shit. He wasn't some electric guy that was in all these commercials. He was the star of He Got Game though as Jesus Shuttlesworth. Shit, they even paired him with Denzel Washington!

But you know what I don't need? A repeat of this movie, especially with Zion. Zion, for how awesome he is on the court and fun shit he does there, is kind of a boring guy. He doesn't have crazy interviews. He's not overly energetic or anything like that. Plus what role is he going to play? Are we doing him as Ray Allen's son and running the father-son storyline again?

We've reached the point where there are just so many sequels or prequels happening. We don't need them. We don't need it especially for He Got Game. There's nothing else we need to know about Jesus Shuttlesworth or anyone else from the movie. It has one of my favorite endings to a movie.

That said if we get a sequel to He Got Game, just make it Zion's actual recruiting. Shit, that could be a movie in itself. He blew up thanks to a bunch of viral dunks as his game developed. He had Drake wearing his high school jersey - a small school in Spartanburg, South Carolina. His decision came down between Duke and Clemson as the two favorites. Remember his name came up in court with KU assistant coach Kurtis Townsend and Zion's stepfather in regards to money to go to Kansas. There's the present day shit going on with a sports marketing agent trying to get him to go under oath to admit there were benefits involved for him to go to Duke. Center it around that shit and you might get my attention.