Pro Football Talk - The recent arrest of Washington receiver Cody Latimer, via Mike Klis of 9news.com, arose from a private poker game gone bad. Klis reports that Latimer had joined a poker game at a friend’s apartment, along with seven or eight others.

The friend, Roderick English, kicked everyone out after Latimer and another man got into a fight. Roughly 30 minutes later, Latimer returned, removed a gun from his pocket, and said that he had saved two bullets for English and his girlfriend. At one point, Latimer allegedly fired two shots in close proximity to English.

I don't want to be hot take guy, but I see nothing wrong with this. This is the old school way. This is how you used to settle disputes over card games back in the day. If you thought you were cheated, you handled it yourself. That's the cost of doing business. If you suspected someone was dealing from the bottom of the deck, you walked back into the parlor like Yosemite Sam and handled it yourself 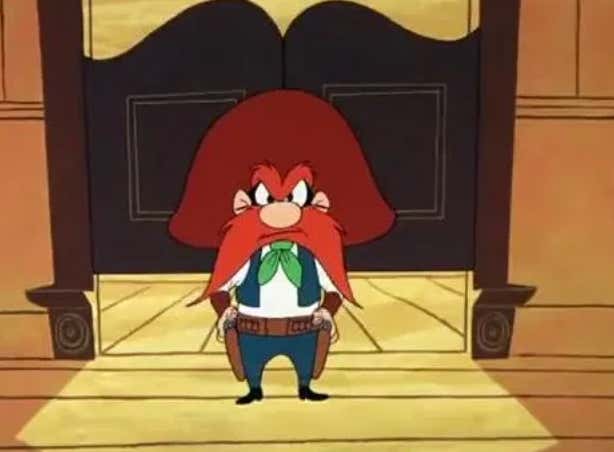 And that's all Cody Latimer did. Some old school justice. And he didn't actually shoot anyone, just scared them a bit. No harm no foul. They will have a laugh about it and then shuffle up and deal. OS for life.

PS: The Quinton Dunbar alleged armed robbery was because of a poker game too. What's up with these football players and being shitty at poker? They should listen to Cracking Aces. Best poker podcast out there. Jake is one of the best poker players in the world and just gives away his knowledge for free. Nothing better than that. Now where do we sign for $500,000?