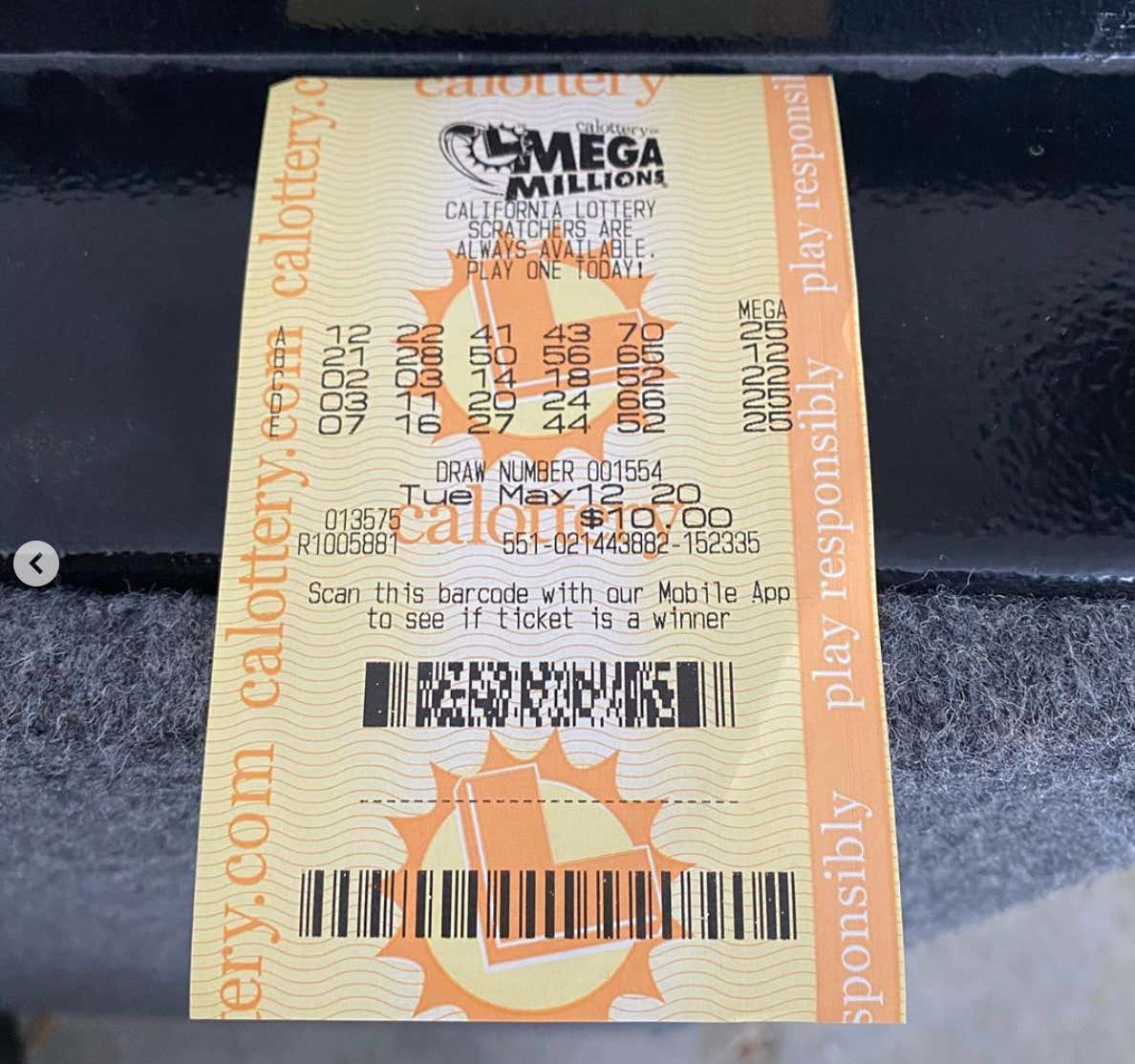 This caption is not about good deed but about a struggling mans sacrifice and belief ???????? may 12th I rushed out the house to play my lotto numbers????forgot my money and the car was on E????????‍♂️ I had a whole $10 in the car???????????? I pulled up to the gas station to get $10 worth so I can head to (my hook up gas station) and then a struggling man says (hey sir can u spare me some change) my first thought was ????PHUCK I don't have time for this shit today???? so I said mannn I have $10 for some gas and that's it,I have 8 mins to get to the other gas station to play my numbers before it's to late???? he says u can play here...I said the other gas station lets me push the buttons myself???? he then says how far u going! My brain is saying (the fuck u asking all the questions for ) so I was only going to CALABASAS which was 7 mins away but lied and said Thousand Oaks which was at least 16 mins away so before he did the math on everything I said " 8 mins before the cut off but it's 16 mins away" I said listen I'll just use $5 dollars for gas and u can have the other $5 ???? he then says (from here to Thousand Oaks and back) u won't make it on $5 so KEEP the $10 and after u WIN hook me up with $20! I said are u sure he said yes ???? I know ur gonna win???? by the time I got to the my hookup gas station they were closed I guess they closed early for repair so I didn't get to play my numbers???????????? I wake up to a text Wednesday morning saying congratulations U won 300k ???? I've heard this scammer type shit happening so I ignored the next becuz I didn't get to play my numbers so I couldn't have won shit....I went to the gas station later that day to play powerball that was later that night and the owner runs out saying YOU WON i texted u ???? I said huh I didn't play yesterday..he said I played ur numbers for u becuz I was closing early and u WON ???????? long story short.....I pulled up on my guy yesterday and gave him his cut (for his safety) won't say the number ????he jumped up and hugged me for 5 mins crying and then started to pray???? I've given back to the homeless BUT never was blessed by one ???????????? his good hearted jester of me making it back home blessed that ticket???? #happysunday

This story is hard to read. Not because it's so wrought with emotion that it had me tearing up on a Sunday afternoon, I've just found Cam Newton's instagram posts to be slightly easier to follow along with. A lot of emojis, a lot of stream of consciousness, but after my third re-read I think I've pieced together what happened here. Basically Gilbert Arenas still plays the lottery, which is crazy in and of itself but in the comments he says it's his only gambling vice. He left his house late to go play last week's numbers and was low on gas so he stopped at a random gas station to get enough fuel to make it to his regular stop to play. So far this lines up with a true lottery guy. You've seen these people before. They're always in front of you, taking up far too much time at the register, buying extremely specific numbered scratch tickets and playing even more specific lucky numbers. They don't go to just any 7-Eleven. It has to be the same, lucky, 7-Eleven, despite never once winning. Creatures of habit, superstitions, things of that nature. Now picture that guy playing Keno is actually just Gilbert Arenas. Amazing visual. Anyways.

He only had $10 cash in the car. A homeless man approached him before pumping, asked for a little help. Gilbert said he'd slide him $5, explaining his extremely bizarre situation to a homeless man as to why he couldn't give him $10 nor could he play the lottery at this particular gas station. The homeless man told him to keep the $5 and to come back after he won with a crisp $20 for his blessing. Arenas agreed to these terms, assuming he'd never see or think of this man again, yet time ran out and his typical store closed before he could play his numbers. (This store allowing Areans to push the buttons on the lotto machine is unreal. I've always wanted to push those buttons. They look like really strong buttons, great kick back on the push type of buttons.) Luckily for Agent 0 that he's such a frequent lotto player that the store played his numbers on his behalf, and wouldn't you know it they hit! Of all the times for his numbers to hit, after this run-in with a homeless man, now they hit?

All this leads me to believe this is either the most plucky, cock-eyed, optimistic homeless man in the history of homeless men OR he's a soothsayer. A witch of some sort. This story is a weird one from the jump, so would it really be weirder if I told you that a with bestowed $300,000 to Gilbert Arenas just for passing some sort of quest? Of course not, you wouldn't even bat an eye, If any 2000s basketball star was going to have a fortuitous run in with a witch you would guess it was Gilbert Arenas 1,000 times out of 1,000. All in all the most feel-good story of a man who earned north of $163 million during his NBA career adding a smooth $300,000 to his bankroll. God bless America.