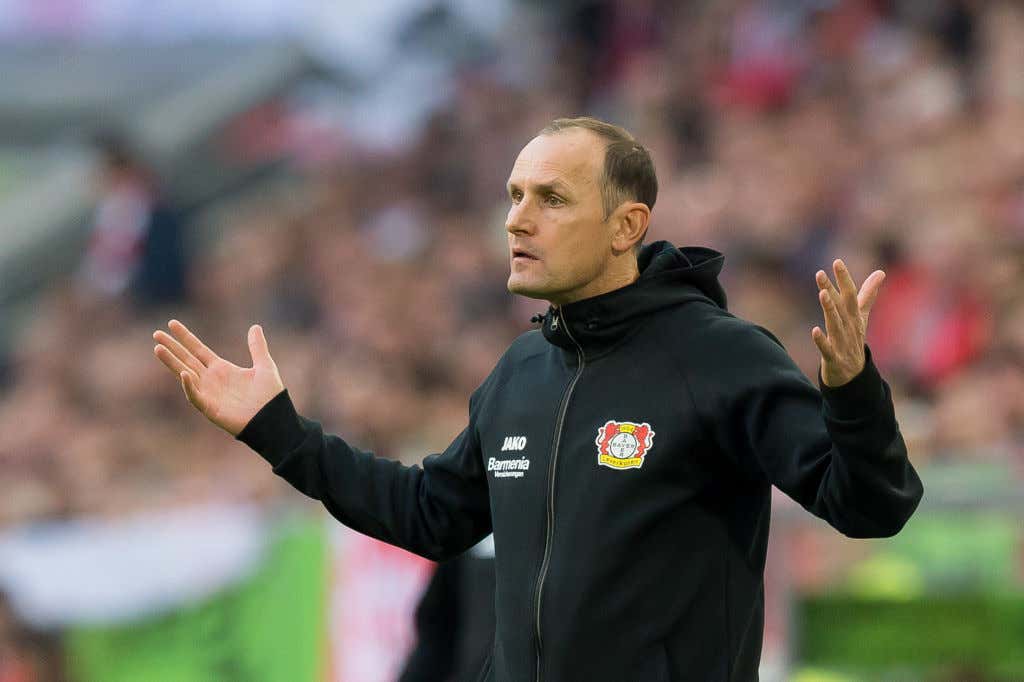 CBS - FC Augsburg will be without their manager for the restart because he was caught breaking quarantine rules that the league had set.

Heiko Herrlich, the manager in question, reportedly left his designated quarantine hotel to grab toothpaste from a nearby store. Players and managers were required to self isolate for two weeks in hotels before the season would restart. During this time, they were tested regularly for the respiratory disease

"I made a mistake by leaving the hotel," Herrlich said in a statement later, per the BBC. "Even though I have followed all hygiene measures both when leaving the hotel and otherwise, I cannot undo this. In this situation, I was not able to act as a role model for my team and the public.

Sure, this is a pretty big moment for sports all across the globe. The Bundesliga is returning to action and they'll have the eyes of the entire planet on them. The world is starved for sports and the Bundesliga is here to provide us with sustenance. I'm sure that Heiko Herrlich has been dying for this moment to come just as much as anybody else. But do you want to know what's worse than a world without any live sports?

Living the rest of your life being labeled as a bad breath guy.

You could make the argument that Saturday's match against Wolfsburg is more than just a game. You could say that it's a beacon of hope for the entire world to overcome this pandemic. But at its core, it's still just one game. Is one game truly worth more than being known as a bad breath guy for the rest of your life? For sure not. Because there will be more games, but there will never be a chance to knock that reputation. If Heiko Herrlich does just one interview with his breath smelling like shit, he's toast. That word will spread quicker than the disease itself and then everybody will think his breath is rank for the rest of his career. That would be devastating.

It's a shame he didn't prepare better ahead of time and stockpiled up on toothpaste the same way people stockpiled up on toilet paper a couple months ago. But the fact alone that he ran out of toothpaste in the first place is a great sign for him. It tells everybody that he uses it and uses it quite often. At least twice per day, perhaps even 3 times at points.

The risk of managing his side without brushing his teeth simply was not worth the reward of being there on the pitch for the first game back after quarantine. But here's to hoping his guys will play their dicks off in his honor. This is the exact type of motivation that could spring FC Augsburg on a run from *checks Bundesliga standings* 14th place to maybe a top 10 finish.