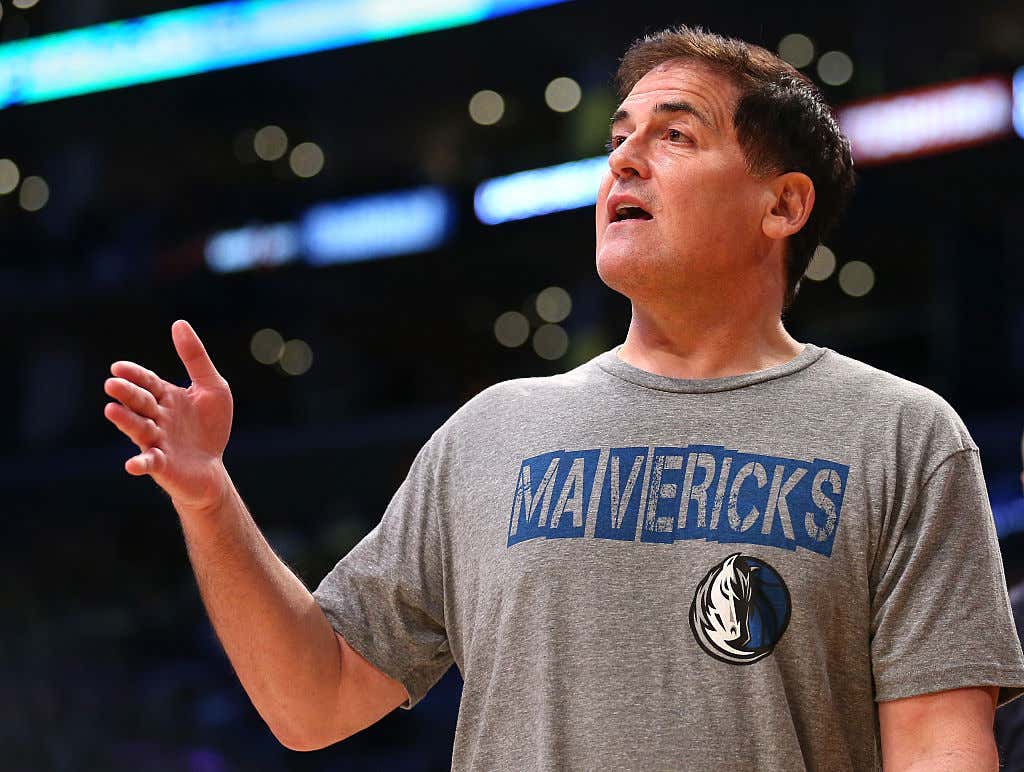 Another week in quarantine is in the books. And to take you into the weekend, Pardon My Take welcomed back longtime recurring guest Mark Cuban to the show. The owner of the Mavericks and Shark on "Shark Tank" (Season 11 finale tonight!) hopped on with Mr. Cat and Mr. Commenter to discuss what a potential resumed NBA season would look like, the fellas pitched him a few ideas that he actually liked (!), and much more. Cuban also offered to tell a great Michael Jordan story, which especially during these times, you'll never say no to. This one is right up a gambler's alley. Here's the scene...

Mark Cuban: This is like the first time I got to really hang out with Michael. It was a golf tournament in Reno, and I had never been to Reno. So, Charles Barkley says, "We're going down to play Blackjack, so come on down." And it was the craziest moment. So, there's Charles Barkley Michael Jordan, Pete Sampras, Mario Lemieux, and me at this blackjack table. And I pull out 100 bucks, because, you know, I didn't bring money. Jordan looks at me and goes... 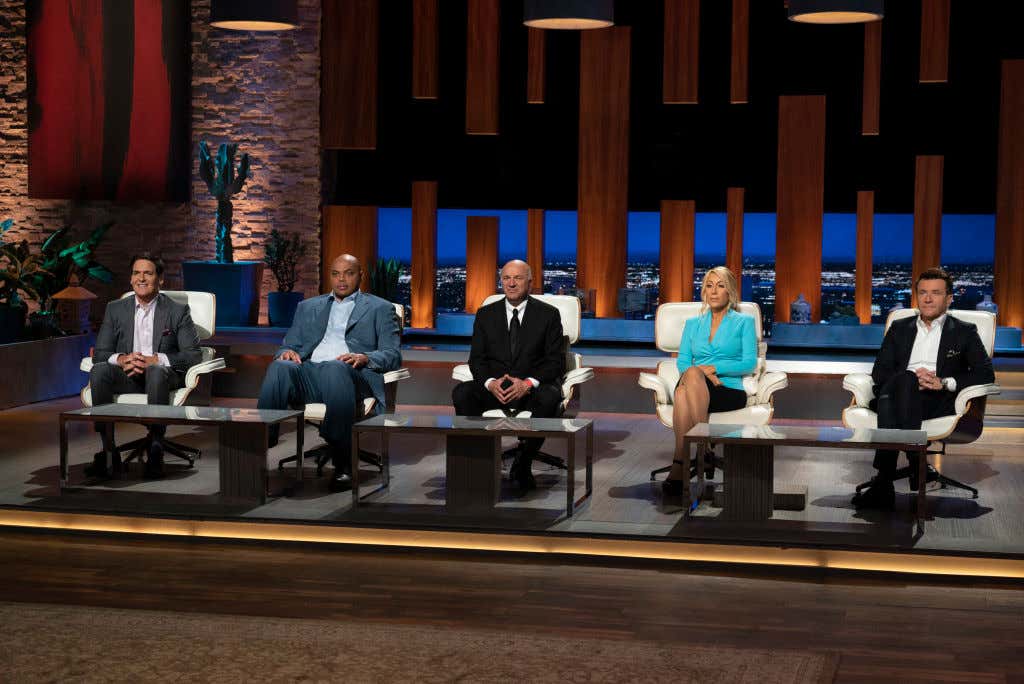 Mark Cuban: The casino guy goes, "Mr. Cuban, would you like a $1 million line of credit?" I'm like... sureeeeee! You know, I played 1,000 bucks a hand, which was like the most I had ever played at that point, and it was a blast. And then we ended up with Charles Barkley, we went to, with all the guys, actually, this party they had, and Charles literally bought 50 bottles of tequila and was handing them out, oh my god. One of the best party nights ever.

Mr. Cat: Incredible. How did MJ do at Blackjack? Was he a "by the book" player? Yeah, he played normal strategy. Every now and then he would defer, but he played two hands. So, he was playing like 25 grand and 25 grand. Actually, he wanted to play two hands and we didn't have the slot, so he left our table, went to the one next door, and I'm watching him going, "Oh my god." These guys are hardcore, they were really into it. 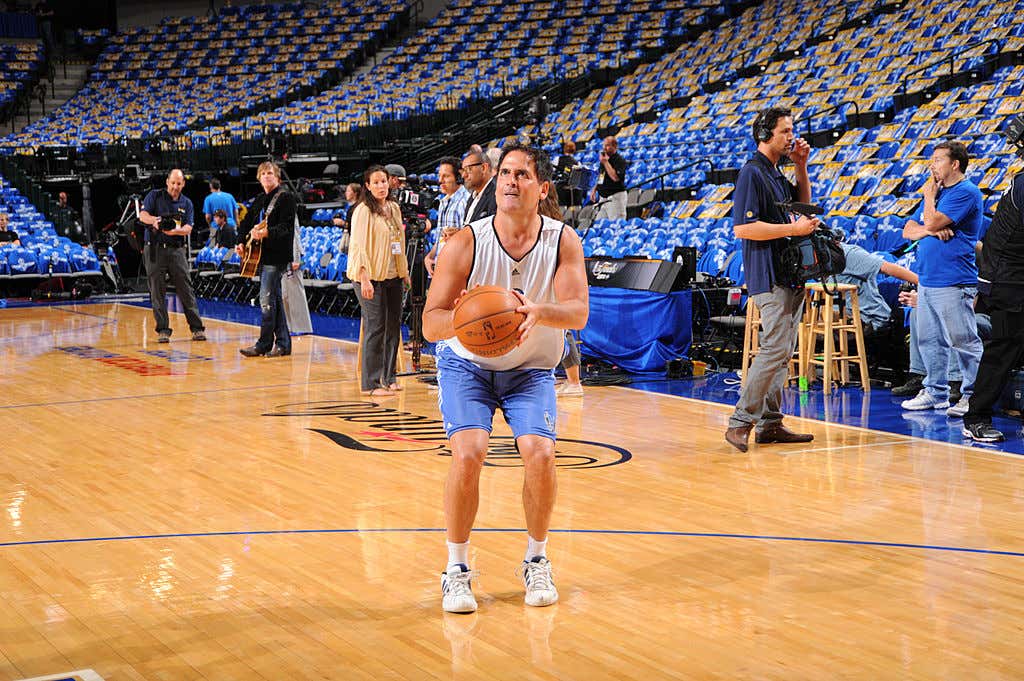 Mr. Commenter: That is a squad. Were you up that night? Did you win?

Mr. Commenter: How does that work when you get a $1 million line of credit at a casino? Did you feel like you were actually playing with house money at that point? 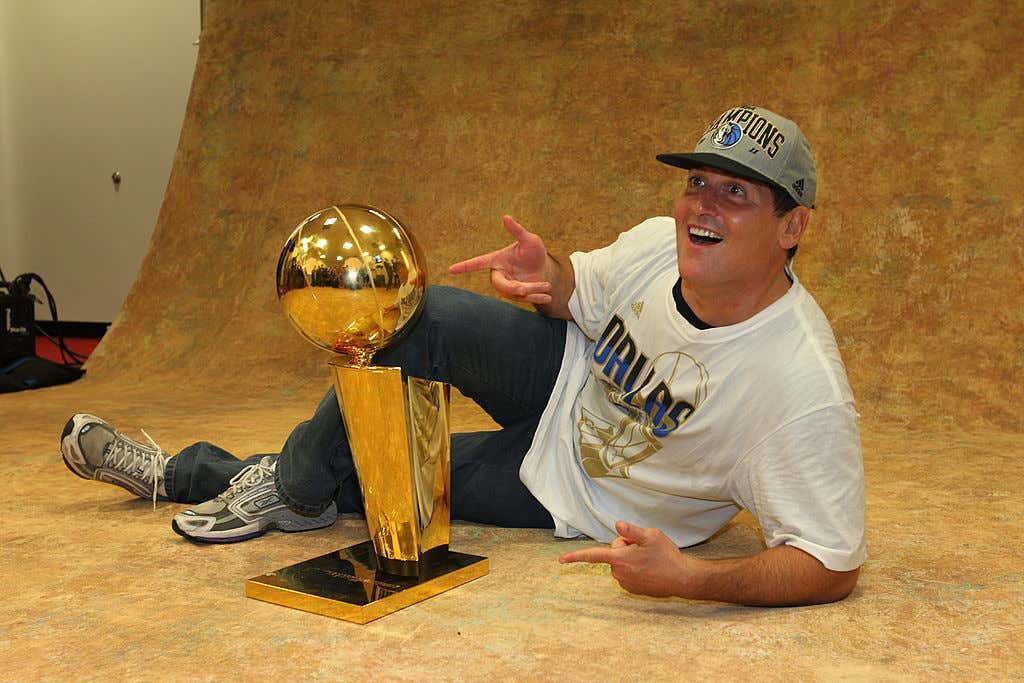 What a crew at that blackjack table. If I'm the dealer showing 6 and pull a 21 out of my ass, I'd be scarred for life just wiping away nearly six figures collectively on one hand alone. Also, it's great to hear the MJ is a "by the book" blackjack player. There is nothing, and I mean nothing, worse than some schmuck who hits on, say, 15 when the dealer is showing 5 because they "feel it." Shut up! Just an absolute vibe killer, and you bet my friends and I will make these under the breath comments when their dumb mistakes help the dealer win. Now just imagine instead of a handful of Jewish kids playing for 20 bucks a hand, it's MJ, Barkley, Sampras, Lemieux, and Cuban with thousands on the line. Play by the book, people! *end mini rant*