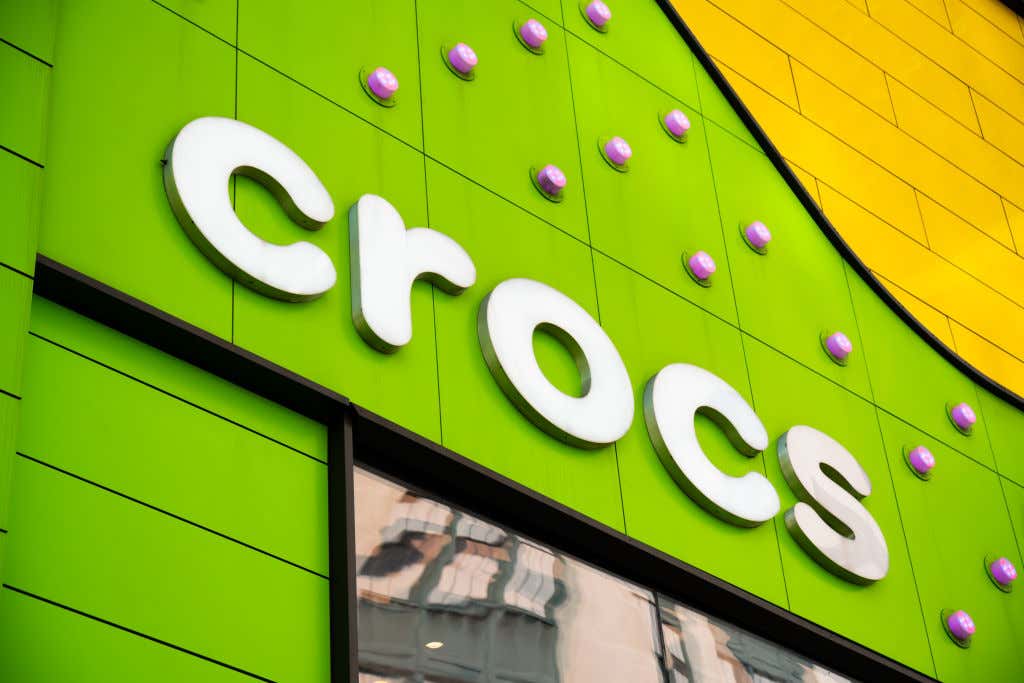 Crocs Kid sucks. I think we can all agree on that. There are 7.594 billion people on planet Earth. I would safely assume that 7,593,999,999 people think that Crocs Kid is a total fucking loser. It's one of the only things throughout the course of human history in which everybody has come to an agreement on. Thinking this kid is the worst is the path to world peace, if you actually think about it.

But here's the issue--and stick with me here because it's a big one.

We desperately need to find a way to keep Crocs out of this mess. In no way, shape or form do Crocs deserve to receive any sort of ricochet shots from this kid's existence. In fact, I'd probably sue that kid for defamation if I were Crocs. Lawyer up, Crocs! Lawyer up!

It sucks just because Crocs were already fighting an uphill battle towards universal acceptance even before this kid started to drag their name through the mud with him. If you're somebody who hates on Crocs, then it's for the same reason that you hate on Nickelback. It's because you're a follower who is incapable of thinking for themselves. It is because you are a sheep and you hate Crocs because you think you're supposed to hate Crocs. But if you actually gave them a chance? If you actually threw a pair on your feet? You'd realize that they are superior footwear.

Jamie Graham is the #1 ranked solos Cornhole player in the world right now. The NUMBER ONE RANKED PLAYER IN THE WORLD. The man is an automatic four bagger. Air Mail Jordan. And he rocks a pair of camo Crocs while he's tossing bags. Hating on Crocs in the year 2020 would be like hating on a pair of Jordans in the year 1984. You're just going to end up looking extremely foolish in the future. If Jamie Graham is tossing bags with Crocs on his feet, then so am I and so should everybody else in the world.

So don't let Crocs Kid win. Don't let him ruin these shoes for everybody. We need to take back Crocs for ourselves. The future of American sports depends on it.