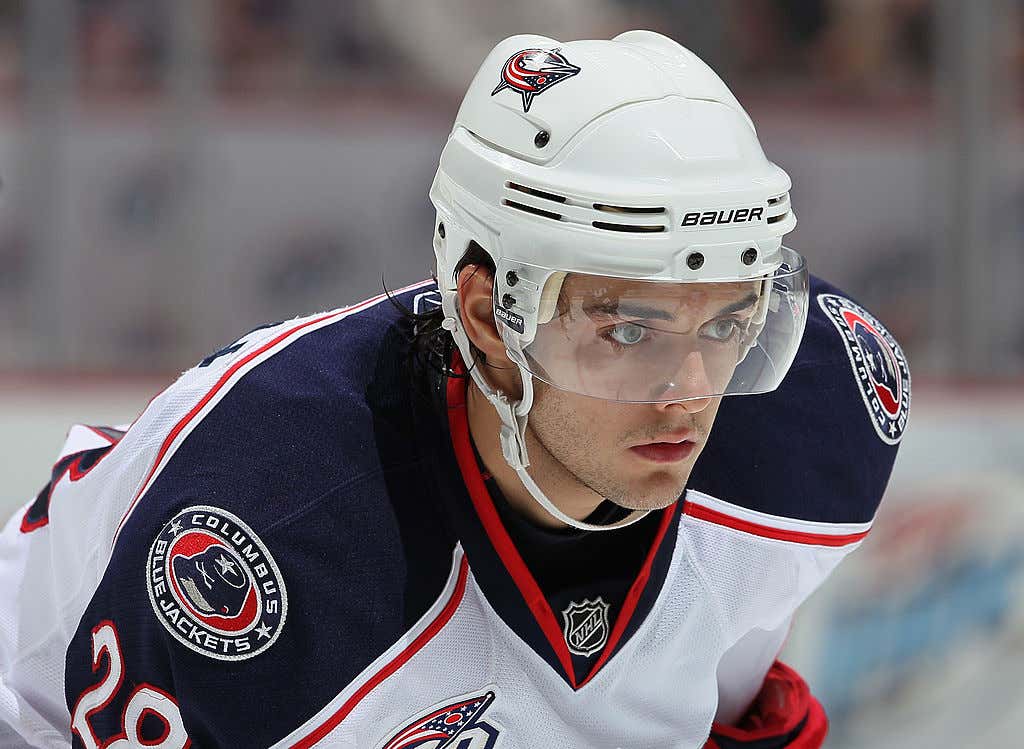 We're all guilty of having some slightly chilly takes every now and then. We're all giving of having some downright frigid takes as well. And yes, sometimes we even have some takes that are outer space cold to the point where they cannot sustain any form of life. And one of those takes for me came when a young Jordie thought that Nikita Filatov was going to be one of the biggest stars in the National Hockey League when he was selected 6th overall in the 2008 NHL Entry Draft.

Well, technically it wasn't until a year later at the 2009 World Juniors when I was absolutely positive that Filatov was going to come over to the NHL and make this league his bitch for at least the next several decades. I mean just watch how sick this kid was and tell me you didn't think he was going to be a 30-40 goal scorer in Columbus.

He was filthy. Grotesque, even. And those 8 goals he scored at the 2009 World Juniors had him right up there with guys like Pavel Bure, Jeremy Roenick, and a guy who goes by the name of Wayne Gretzky. Ever heard of him?

But here we are. The year is 2020. We are 11 years removed from that WJC performance and Nikita Filatov still has fewer goals scored in his NHL career than he did in that tournament. An NHL career that spanned across 4 seasons with a total of 53 games being played, 6 career goals and 8 career assists.

It sucks because I've spent over a 3rd of my life believing that this dude was going to be a stud. Over a 3rd of my life convinced that Nikita Filatov was going to go down as the biggest steal in that draft. So I'm not ready to completely give up on him yet and definitely declare him as being a bust. I mean the the meter is definitely trending that way and he's becoming dangerously close to being labeled as one. But I'm still holding out hope for that breakout season. Sure, he only played 15 games in the KHL in 2018-19 and didn't play at all this previous season. But that 2009 WJC, man. You can't fake that kind of talent. It's still gotta be there somewhere.