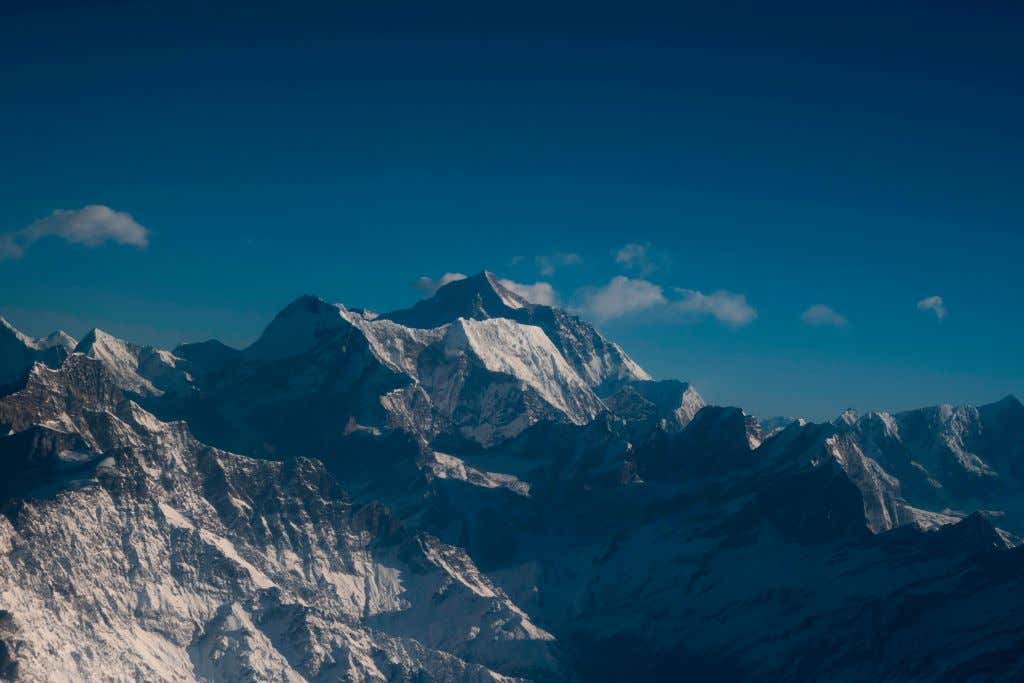 PEOPLE- A London man couldn't climb Mount Everest as planned due to the coronavirus pandemic, so he got creative and found a way to "hike" the world's highest mountain from the safety of his own home. After Rob Ferguson's trip to the 29,035-foot mountain was postponed, the 51-year-old decided to follow through with his plans by climbing an equivalent distance on the stairs in his apartment building instead, according to USA Today. Using a half-flight of stairs leading to the second floor in his building on April 9, Ferguson climbed up and down 6,506 times, over the course of 24 hours and 30 minutes, to complete the length of the hike, the outlet reported.

"Sometimes the end task can seem insurmountable, but for this it was a similar approach – but literally taking it one step at a time," the photographer and writer/fellow of the Royal Geographical Society, told USA Today after completing the climb. The at-home journey, which Ferguson documented on Zoom, came about a month after Nepal announced that it was closing all Mount Everest climbing expeditions for the rest of the year amid the pandemic, according to CNN. Ferguson said the makeshift climb was a way for him to promote social distancing and stay-at-home orders, while also raising money for healthcare workers — a group of people he said served as motivation when it became difficult to carry on.

You know what? I'm gonna give this guy credit for climbing Mount Everest. Fuck it, why not? Give him the medal or whatever people are given when they conquer Mount Everest. I'm willing to be more generous in these trying times. Is climbing the stairs in your apartment building 6,506 times the same as climbing the tallest and most treacherous mountain in the world even remotely the same thing? No of course not but he did it. He succeeded where many many other people have failed.

If you really think about it, we're all been climbing Mount Everest without knowing it. Every time you climb a flight of stairs that's another step towards getting to the top of Mount Everest.  So while it might've taken Rob Ferguson just 24 hours and 30 minutes to do it, we're all in the process of doing it whether we realize it or not. It might take some of us YEARS to complete the journey but it's still happening. Think about that every time you walk up some stairs. You're that much closer to getting to the top of Mount Everest.

By the way, it's pretty crazy that Mount Everest is just closed. I get that there's a global pandemic going on but is Mount Everest such a busy place that they had to close up shop in fear that people were gonna be spreading the coronavirus to one another up there? Like I would think that if there's one place in the entire world that wouldn't shut down during a global pandemic it'd be Mount Everest. I went from thinking that like 9 people attempted to climb Mount Everest every year to now thinking it's more crowded than an NYC subway at 9am.