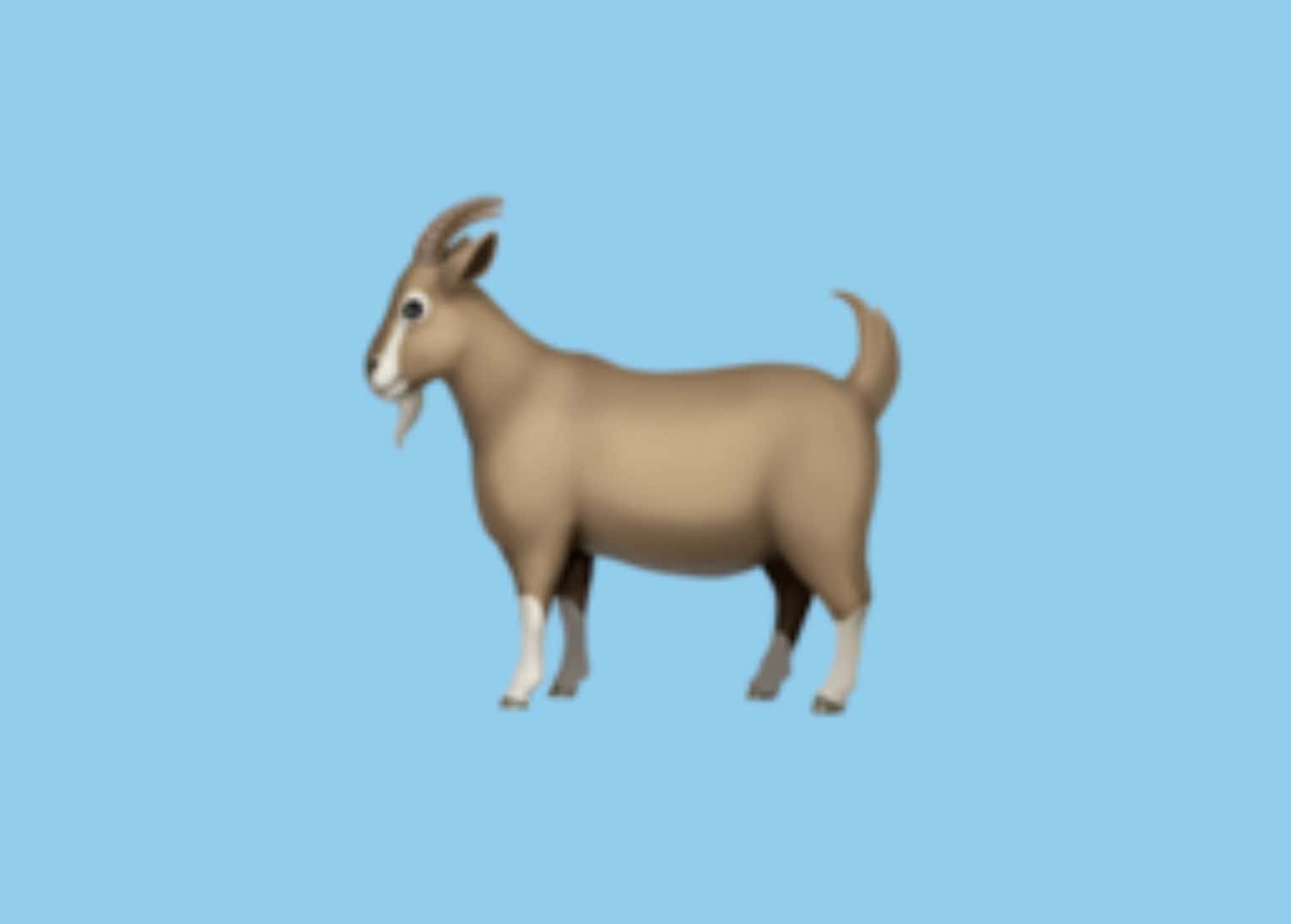 Last night, eyes from all around the world were tuned in to watch a documentary about the final stretch of the GOAT's career, and I gotta tell ya - I don't think a single soul could've been disappointed with the inside look that we were given.

I'm talking, of course, about 'Undertaker: The Last Ride' on the WWE Network, focusing on the greatest WrestleMania competitor of all time.

...and this documentary provides us our first real look behind the curtain at Mark Calaway, the man who has played The Undertaker since November of 1990. It was completely and utterly captivating if you're askin me. I think anything real involving The Undertaker would be captivating at this point - considering how little we know about the guy in the first place - but they did a really good job with this.

I've been very critical of The Undertaker in recent years, wishing he'd retired a long time ago, but this documentary doesn't stray away from addressing that narrative head-on. In fact, it sort've revolves around it! They set the scene by letting Taker tell us that in the final run of his career, he'd work a match a WrestleMania, get a major surgery immediately afterwards (on whatever was bothering him most), and then go straight into rehab/training for the next year's WrestleMania - rinse and repeat. It looked and sounded fucking horrible.

If you're reading this blog and somehow don't know already - this wound up not being The Undertaker's final match.

You can tell from all of the footage that precedes WrestleMania 33 itself that he wasn't in the right shape to go out there and NOT look like an absolute "parody of himself", as he calls it. He's literally limping all over the place like he's my middle school janitor, Mr. Tim - who broke his leg jumping off a roof when he was a kid. Dude's leg just stopped growing because of it! He looked like a sailer or something with different length legs. Weird guy - but I digress.

....afterwards, he placed his gloves, hat, and coat in the center of the ring - signalizing the end of The Deadman's career - and left.

I was there that night in Orlando, and tried to beat traffic, rushing out of the stadium as soon as the referee's hand hit the final three on Taker. Once I realized he was retiring, however, I turned back. I turned back with my souvenir ringside chair in hand and I watched, to pay my respects to a legend...and because of that, it took me over two hours to get an Uber away from the stadium in a pretty shitty part of the city. I was scared. I also saw former UFC Welterweight Champion Robbie Lawler and his sons waiting for an Uber in a similar area, which made me feel a bit safer as a fellow Robbie (because we'd probably team up in a group-fighting scenario) but that's neither here nor there. This is all just a fancy way of telling you guys where my Undertaker-not-retiring grudge comes from.

Right after the match, Triple H was waiting for The Undertaker backstage, along with Shane McMahon and Taker's wife, Michelle McCool, and he received a huge ovation as soon as he got out of gorilla.

Vince visited him in the trainer's room later on, and it really did seem like he was done by the way they were talking - until, that is, McMahon clues everyone in on the fact that deep down, The Undertaker knew that final match stunk, and wanted another crack at it.

Highly recommend checking this thing out for yourself, because it was real good shit, and I think it's gonna just continue to get better.