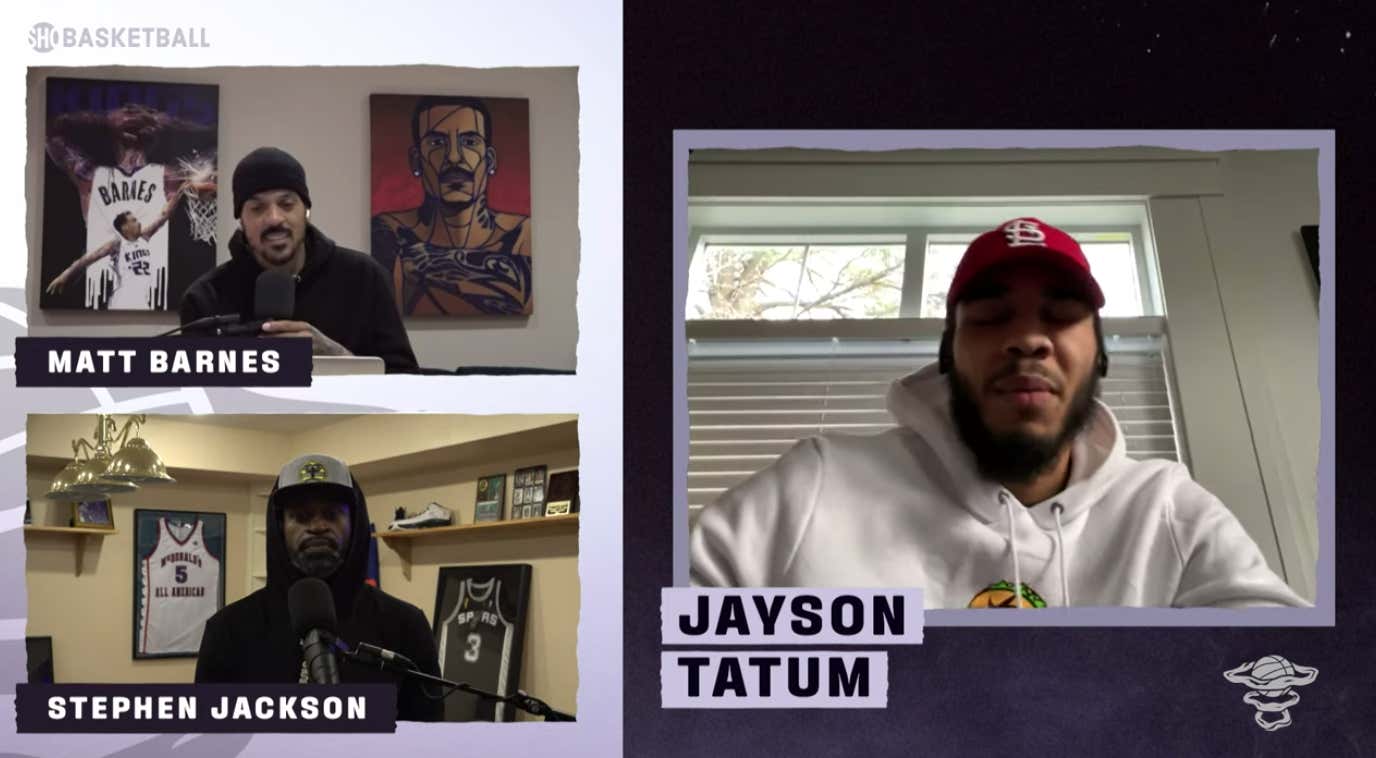 I wasn't going to use one of the very limited "Must Watch" tags we as bloggers get to unleash each year, but this was about as close as it fucking gets for myself and Celtics fans everywhere. Jayson Tatum on "All The Smoke"? Sign me up. You can watch the full thing here, it's a great way to spend an hour, but for the sake of this blog I want to focus on my favorite parts 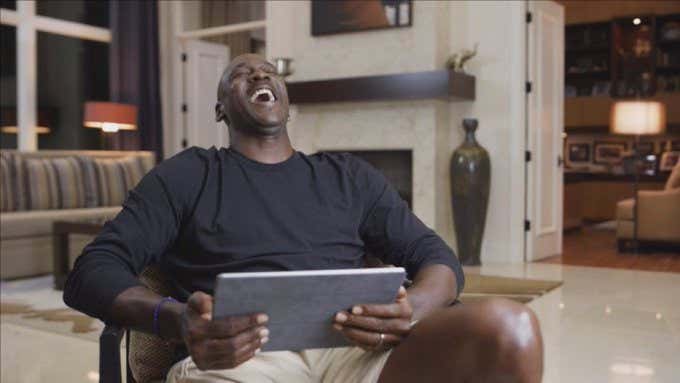 Anyway back to the story. Pretty interesting to hear how bad Tatum wanted to go to PHX. Him and Booker would have been a PROBLEM. I'd like to once again take this time to thank Josh Jackson for refusing to work out for Ainge/Brad after they flew across the country to see him. One of the greatest things to ever happen to my life to be honest. Don't even care that Tatum wasn't about coming to Boston either. I basically had the same reaction the second I toured ASU for the first time. I get it.

But yeah, I'd say it worked out.

Look at the joy on Tatum's face when they bring that up. What a moment not just for him, but for Celtics fans everywhere

The shit talking LeBron and how Tatum described it was my favorite part. Sure they didn't win the title that year, but what a playoff run that was. Underdogs every step of the way and the two Jays put this team on their back. Here's what I wish they asked though. Needed to hear Tatum's thoughts about the sequence of the dunk and then the HUGE three late in the fourth only to never touch the ball again. I still can't believe that happened. I don't think he took another shot the rest of the way or some shit. Way to go Brad!

We all know what a disaster that season was. I thought it was really interesting how honest he was about how everyone was focused on their personal goals coming into that season given what happened the year before. I'd have to agree that they were far from consistent which was the most annoying part.

Not sure what you may have expected, but this was pretty much in line with everything we've ever heard about Tatum/Kyrie. Remember, his beef was more with Jaylen than Tatum when it came to the young guys. Even if he does have other thoughts about that whole situation and what went down, we'll never hear it. I know for me, the problem wasn't that Kyrie left. Like Tatum said he can do whatever he wants. My problem was he very clearly quit in the second round against MIL after saying all year nobody had to worry because the team had him for the playoffs. He then had the worst 4 game stretch of any star player maybe ever in Games 2-5. That was indefensible.

All in all, if you're a Celts fan I can't recommend this enough. I dunno about anyone else, but I'm missing watching Tatum destroy guys on the regular, so this helped. If you still need more to scratch your own Jayson Tatum itch, here ya go