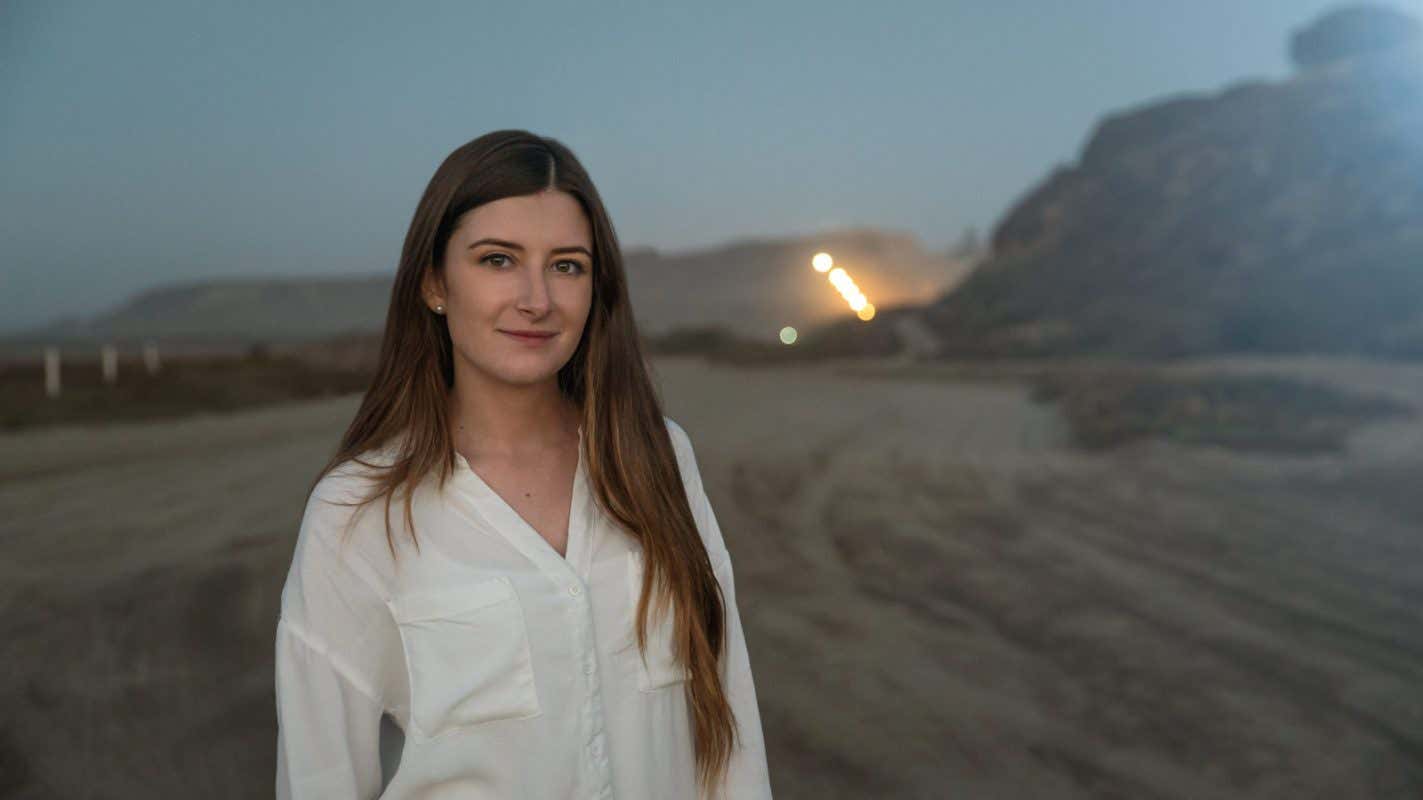 Kassy recounts her trip to Kurdistan where she visited the front lines of the war against ISIS to make a documentary that turned out to be a con job set up by some war lord that invited a bunch of American journalists over to more or less use them as human shields. Kassy covers that trip which included visits to Saddam's torture prisons as well as the ins-and-outs of celebratory AK-47 fire.

Here's a clip from Kassy's vacation to the Iraqi Kurdistan region 2 years ago, where she met a war general whose uniform included what looks to be an Armani Suit, Gucci loafers, and probably way too much cologne.

Check out the full 30-minute interview below and catch all-new episodes of Hard Factor News Monday-Friday.  Your daily dose of News Cocaine.