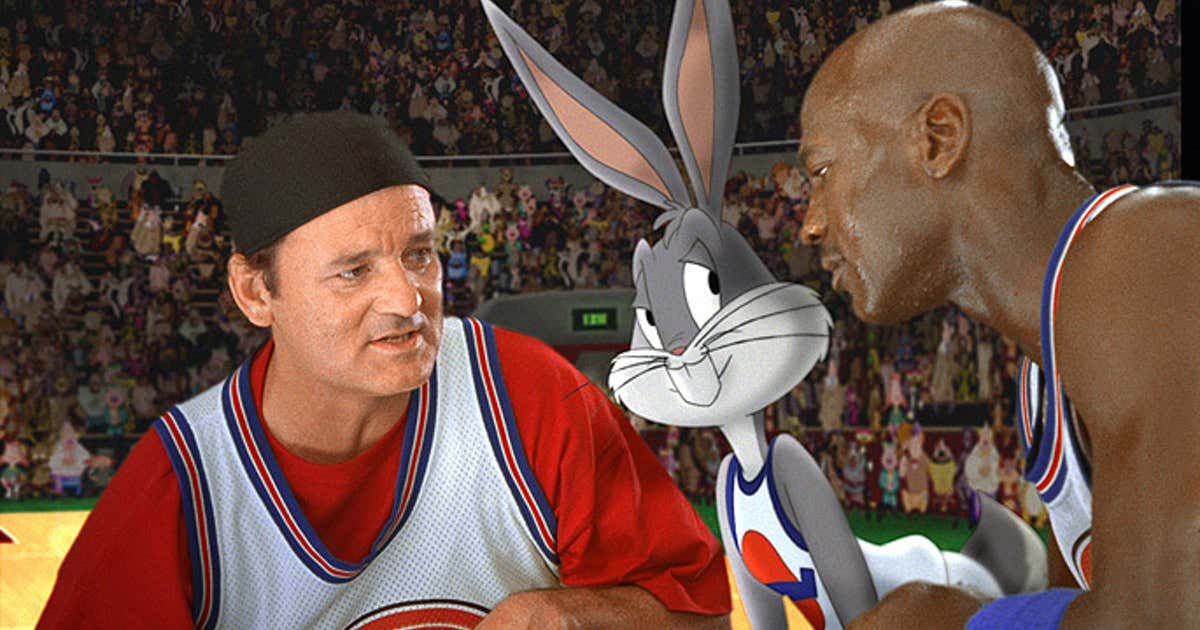 One of the key areas of focus from last night's episodes of The Last Dance were those final 1.8 seconds of game 3 against the New York Knickerbockers in the 2nd round of the 1994 NBA Playoffs. With the game on the line, Phil Jackson drew up a play for Philadelphia 76ers legend Toni Kukoč to take the final shot. Scottie Pippen felt slighted over the decision and became the definition of butt hurt over it. So butt hurt, in fact, that he simply refused to go back into the game for those final 2 seconds.

It was unfortunate for Scottie Pippen that this debacle all occurred before the release of Space Jam. Because if there were a way to travel ahead of time and watch this masterpiece before game 3, the blueprint for how to handle this precise scenario would be right there for him. And all he would have to do is follow the lead of Bill Murray.

Bill Murray was clearly "the guy" on the TuneSquad. You could tell by the way he inspired hope and confidence in the rest of his teammates, consistently serving as a reliable source of strength and motivation. This was his team and he had done everything in his power to pull the team along to a point where they had a chance at actually beating the Monstars. But in the final seconds of regulation with his team down 1, Bill Murray knew that the name on the front of the jersey means a helluva lot more than the one on the back. He realized it wasn't just him out there playing against the Monstars, but the whole team. With that mentality, Bill Murray had no qualms with passing up the rock to Michael Jordan to take that final shot. I'm sure he would have loved the opportunity to close out the game himself but he trusted his coaches. He realized that it was the right call with the way the game had been unfolding throughout the night.

Jordan drilled the shot at the buzzer just like Kukoč did, alarmingly gangly arms and all. Both Pippen and Bill Murray had to watch as another teammate received all the glory for hitting the game winning shot, even though they were the only reason the team was in that position in the first place. But after the game, you see Michael Jordan go up to Billy boy and praise his unselfishness when the team needed it the most. And that, to me, speaks volumes of how drastically different the two superstars' decisions were. Michael Jordan says, "that was a nice pass, man. You really got some skills. You might be able to play in the NBA".  As you might recall, Scottie Pippen refused to even pass that ball on that play to close out game 3. Did Michael write that line specifically to say that Bill Murray is a better teammate than Scottie Pippen? I guess we'll never truly know. But if you're an athlete out there who aspires to be great and aspires to win above all else, then you have to Be Like Bill. Name on the front, not the back. 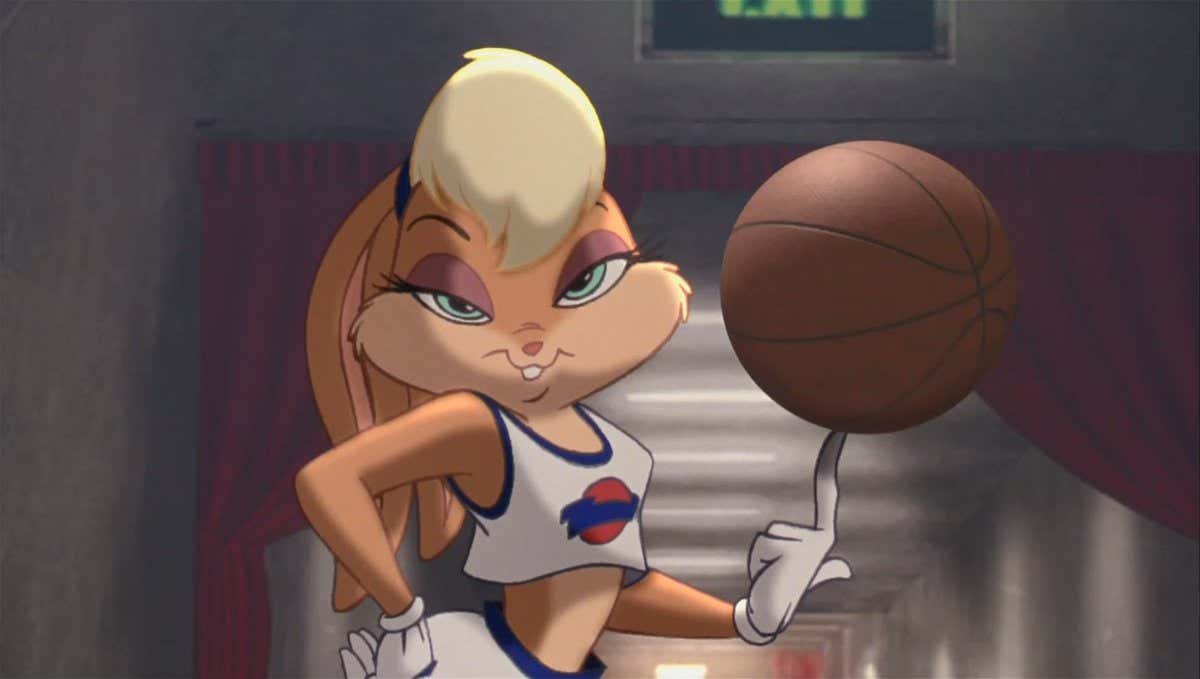