I'm not breaking news when I say the MJ crying face meme is an All Timer. Anyone who has spent a second on the internet in the last 10+ years recognizes it as a textbook 98 mph 4-seam fastball of meme. A good number of you have grown up more on this meme than MJ himself. It is what it is... A Timeless Classic (ATC): 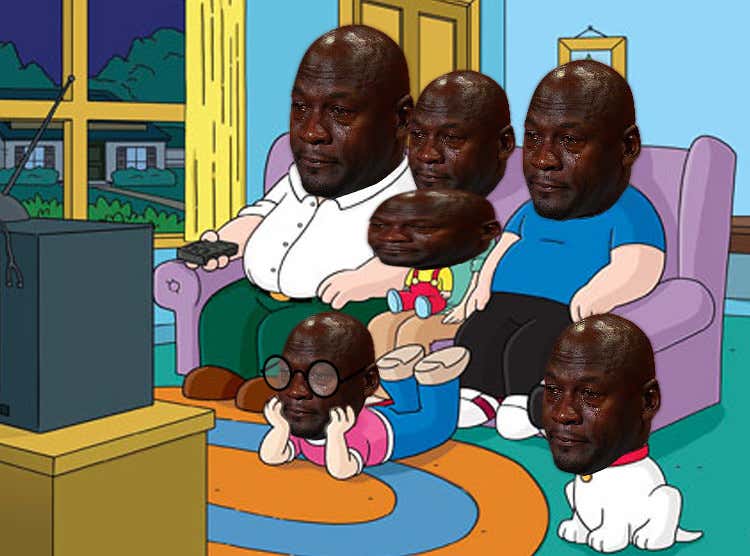 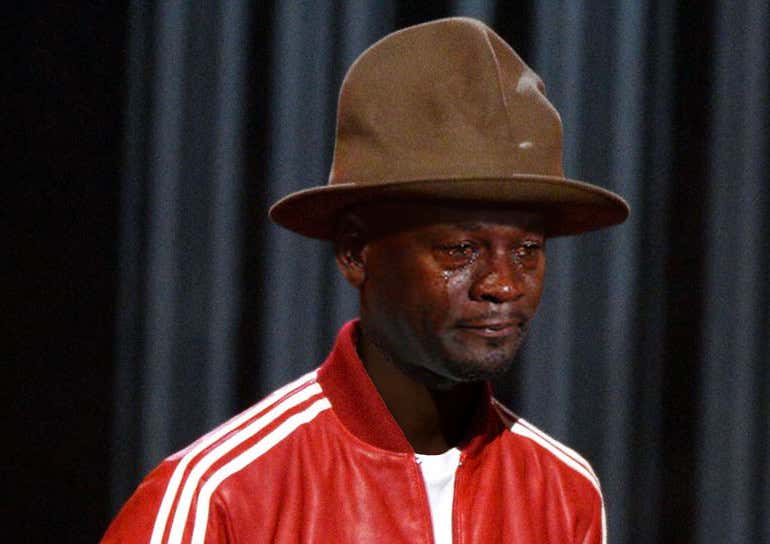 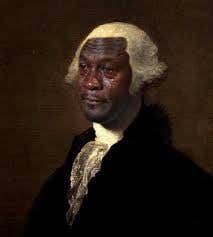 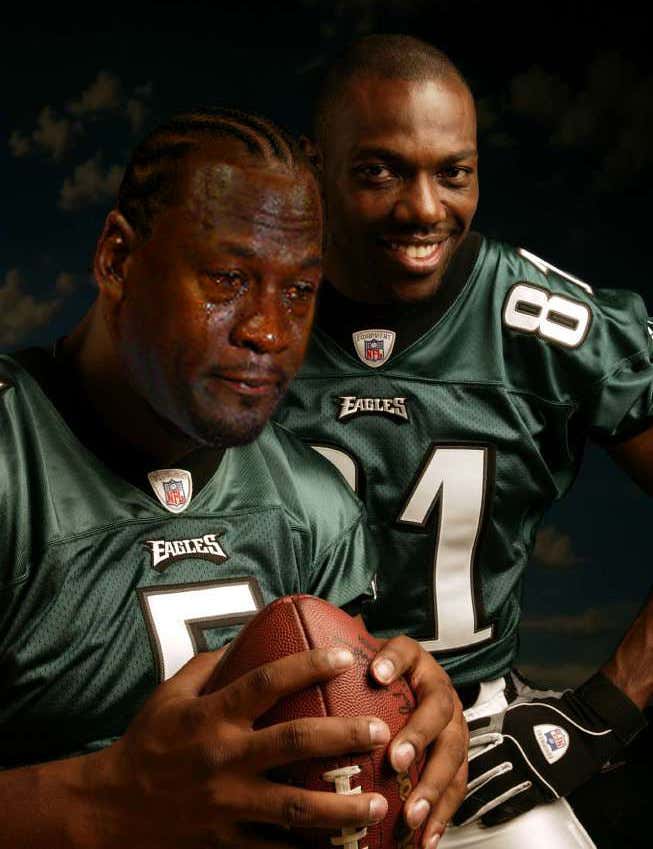 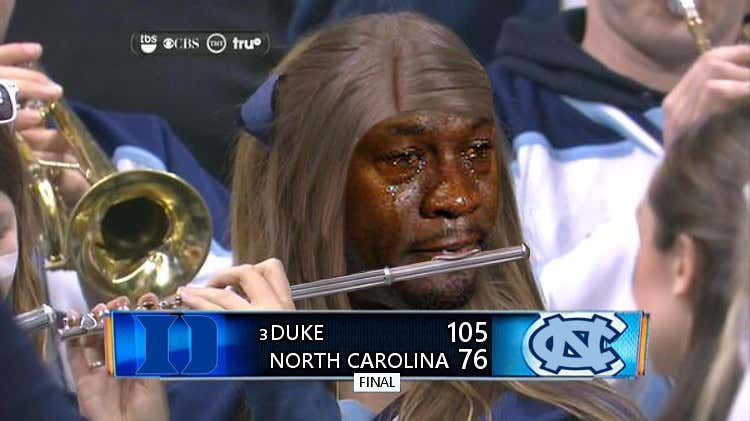 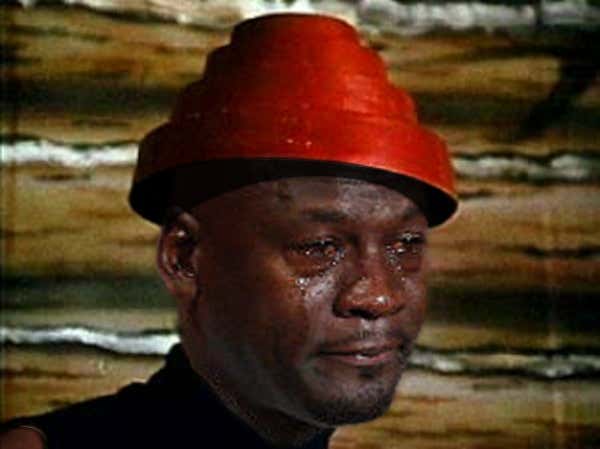 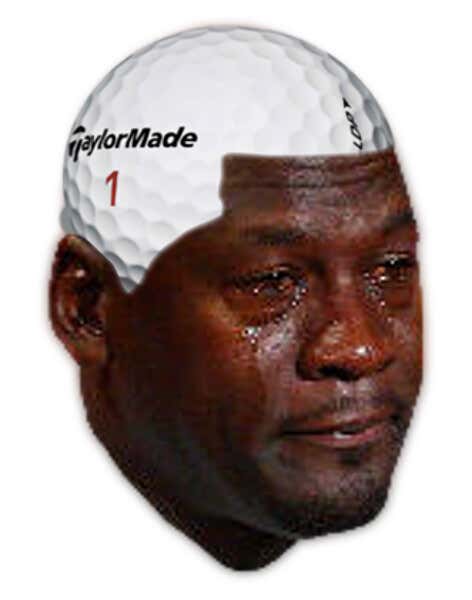 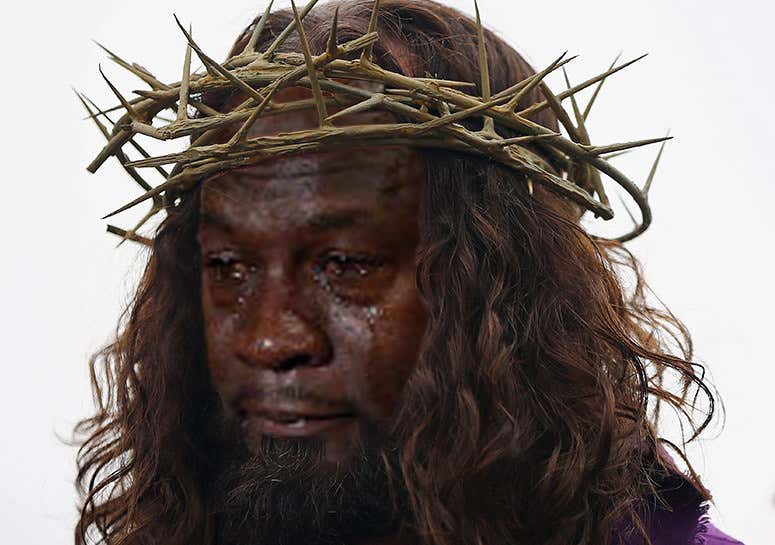 It's hard to fuck that meme up and as a result when you think of MJ crying, you think of that meme. That was of course until we got tea-bagged with the most emotional MJ segment of the doc last night. And was it about his retirement or personal tragedy or his privacy or family? Of course not. MJ's a rock when it comes to what most of us would call The Tough Stuff.

But ask him to defend his commitment to excellence at the expense of other people's expectations and I think it's safe to say this was one of the most worthwhile parts of this entire documentary. 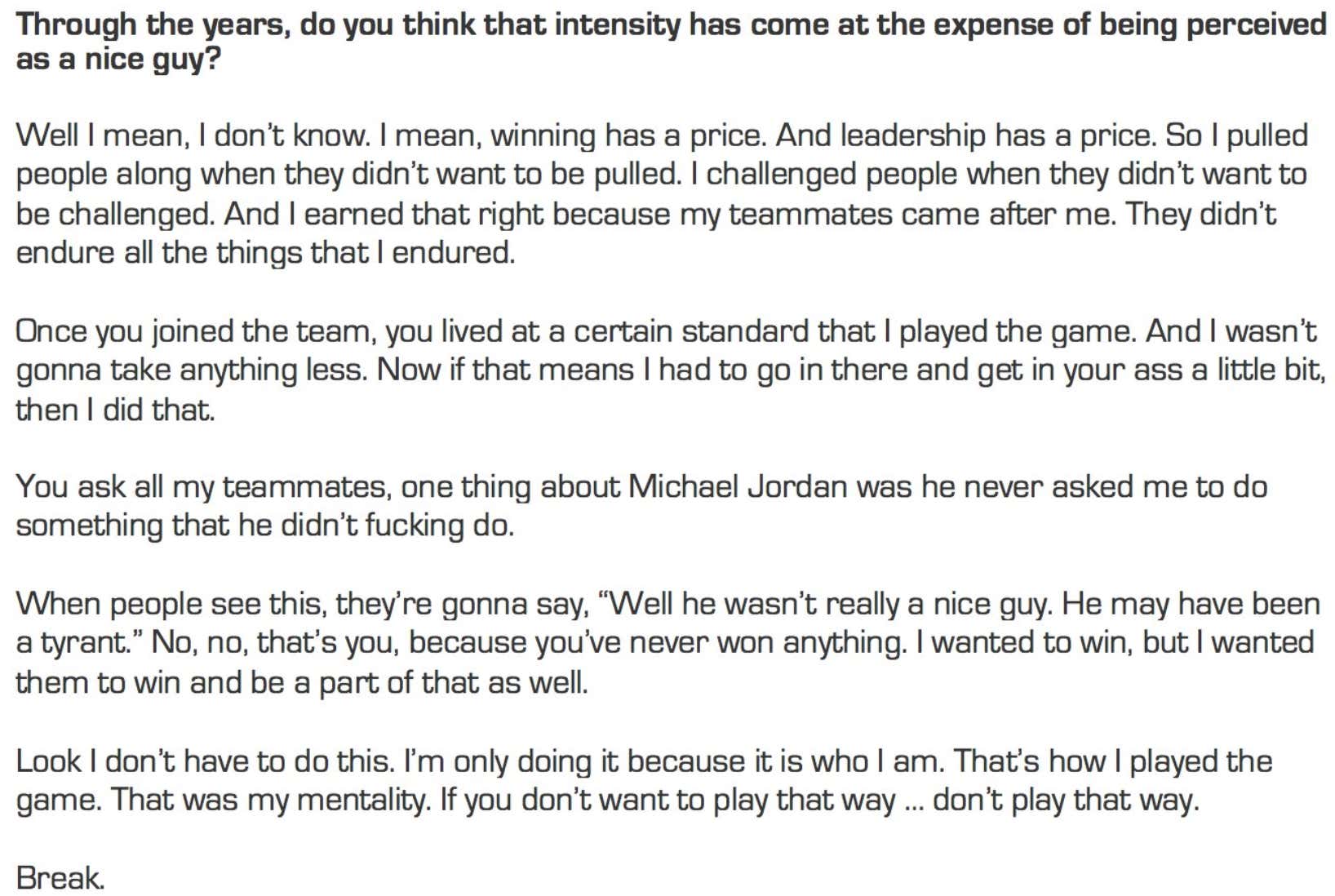 I cried. I won't lie. I'm not going to sit here and say it was Andy giving away his toys at the end of #3 or James J. Braddock slugging his way back from the dead kind of tears. But I most certainly got pretty fucking emotional at the sight of a global Super Hero breaking down about his legacy. You heard rumors early that there was a scene like this coming but never in a million years did I think it would be in some kind of sequence with Will Perdue and Bill Wennington and Jud Buechler calling an asshole. When you think about it… from ticket sales reps to Benny the Bull to Jerry Krause's front office down to the ball boys… MJ blessed so many people with the claim to World Champion with such historic force. Literally the last thing you'd think he'd feel compelled to defend is whether it was "worth it" to not to earn such acclaim but not be The Nice Guy in the long run. And who said 6 rings wasn't nice? 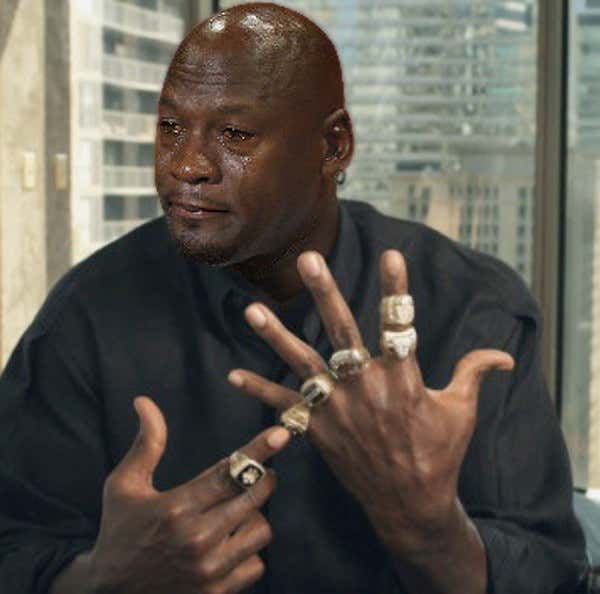 Here's the downside tho - and I actually mean this - how many asshole coaches across America are going to turn it up a notch after seeing this? Because you know sooooo many jagoffs were just salivating at the opportunity to yell at some teenagers while MJ laid into the ultimate value of his competitive spirit. God help all the athletes under their supervision when quarantine ends.

Point remains though it's some powerful verbiage from the GOAT and certainly bound to inspire. From my end, I think that confidently means retiring the MJ crying meme from my brain whether you like it or not. We should be able to agree there's a new MJ Crying sheriff in town and the one we meant last night means some fucking business. Now if you don't mind I'll be over here showing some respect.