50 years ago today, one of the biggest goals in hockey history was scored when Bobby Orr's OT give-and-go with Derek Sanderson resulted in the Boston Bruins first Stanley Cup in 29 years. The moment sent the region (and my season ticket-holding parents) into delirium as the 22-year-old phenom delivered the region a Cup in his fourth season as a Bruin.

In addition to the Cup, Orr also won the Hart (MVP), Norris (Best Defenseman), Smythe (Playoff MVP), Ross (Scoring Title), and was named First Team All-Star. The moment also gifted us with one of the greatest sports photos ever taken, by Ray Lussier of the Boston Record-American (which would later become the now-decaying Boston Herald). 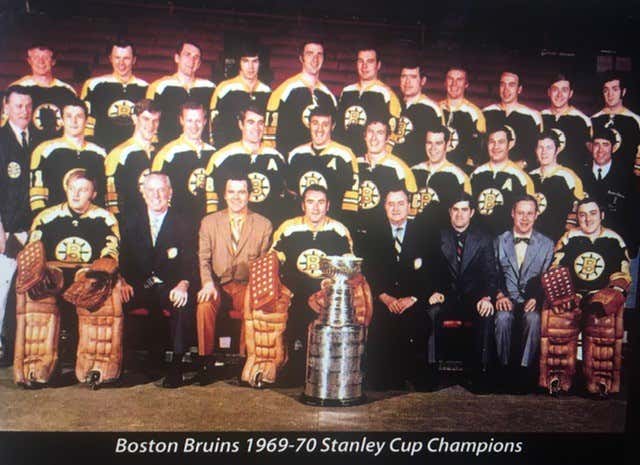