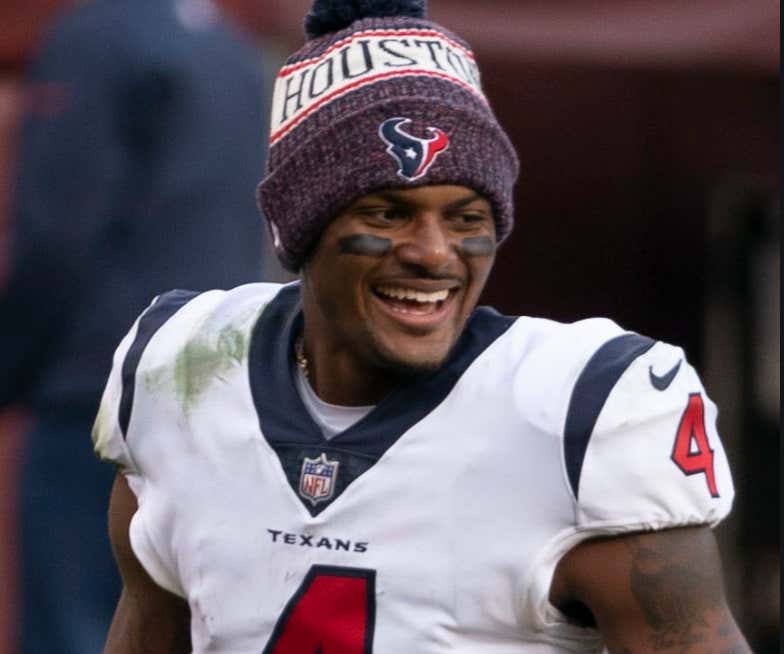 Mark this down for just about the last thing I want to be writing about on a Friday night. This narrative has somehow been around even before Watson quote tweeted it though. I think I remember it starting late last year once we saw Trubisky floundering and Mahomes/Watson flourishing.

And I gotta be honest. I think the whole thing is asinine. Say what you want about Ryan Pace or the Bears front office, but it is LITERALLY their job to put together the best football team possible. That's it. If you put together a good team then you win and in turn you get to keep your job for a longer time and will make more money/create a legacy. I can't believe I had to type that out, but it seems necessary.

Now, passing on Deshaun Watson & Patrick Mahomes for Mitchell Trubisky in hindsight was the exact OPPOSITE of doing a good job. Something that I'm sure Ryan Pace, the whole front office, and the whole city will remember for the rest of time as a huge fuck up and would give their left nut for a re-do on.

My long point there could probably be summed up better like this - You can say what you want about Ryan Pace. You can call him an idiot. You can say he's a shitty Quarterback evaluator. You can tell him he sucks at handling the media. You can tell him you don't like his necktie, but chalking up this as a race thing with nothing to back it up besides the results of 3 guys three years later is crazy. Show me an email or show me something and I'll be the first one to tell you otherwise when you find it.

By the way here's Watson saying that the Bears did talk to him:

They just never had an in person if I recall correctly.

They did have an in person with Patrick Mahomes though who is also black.

That's really all I have to say as we're facing a do or die 2020 at the Quarterback position where all odds point to us taking another one in the first round next year whereas Deshaun Watson is consistently leading his team to the playoffs.

Sounds like he picked up a W in the long run here.