It looked to me not even like an advertisement. Possibly just a PSA with a message about female empowerment. When I saw the box on the couch around the 1:40 mark, I thought "oh, is this an advertisement for Pizza Hut?" 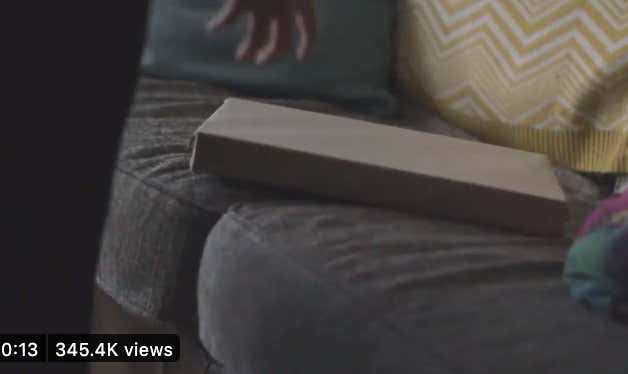 Or maybe another version of a food?

Nope. Truly the furthest thing from it. It's a commercial for MONOPOLY: 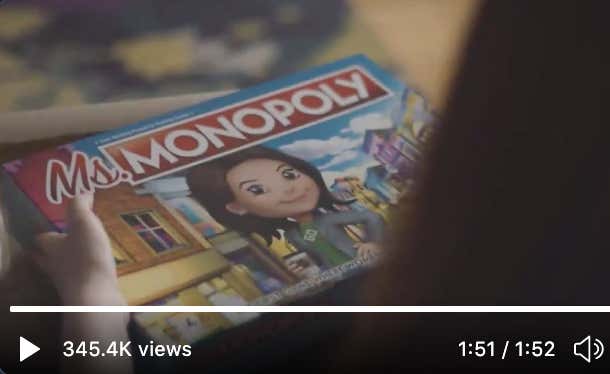 It's Ms. Monopoly too!!! Finally, girls are allowed to play Monopoly!

I would've loved to be in the room for whoever came up with the idea for this commercial. If Monopoly paid hundreds of thousands of dollars to a marketing company to do this? It's even worse.

This almost sounds like something that came out of a Nathan For You episode: 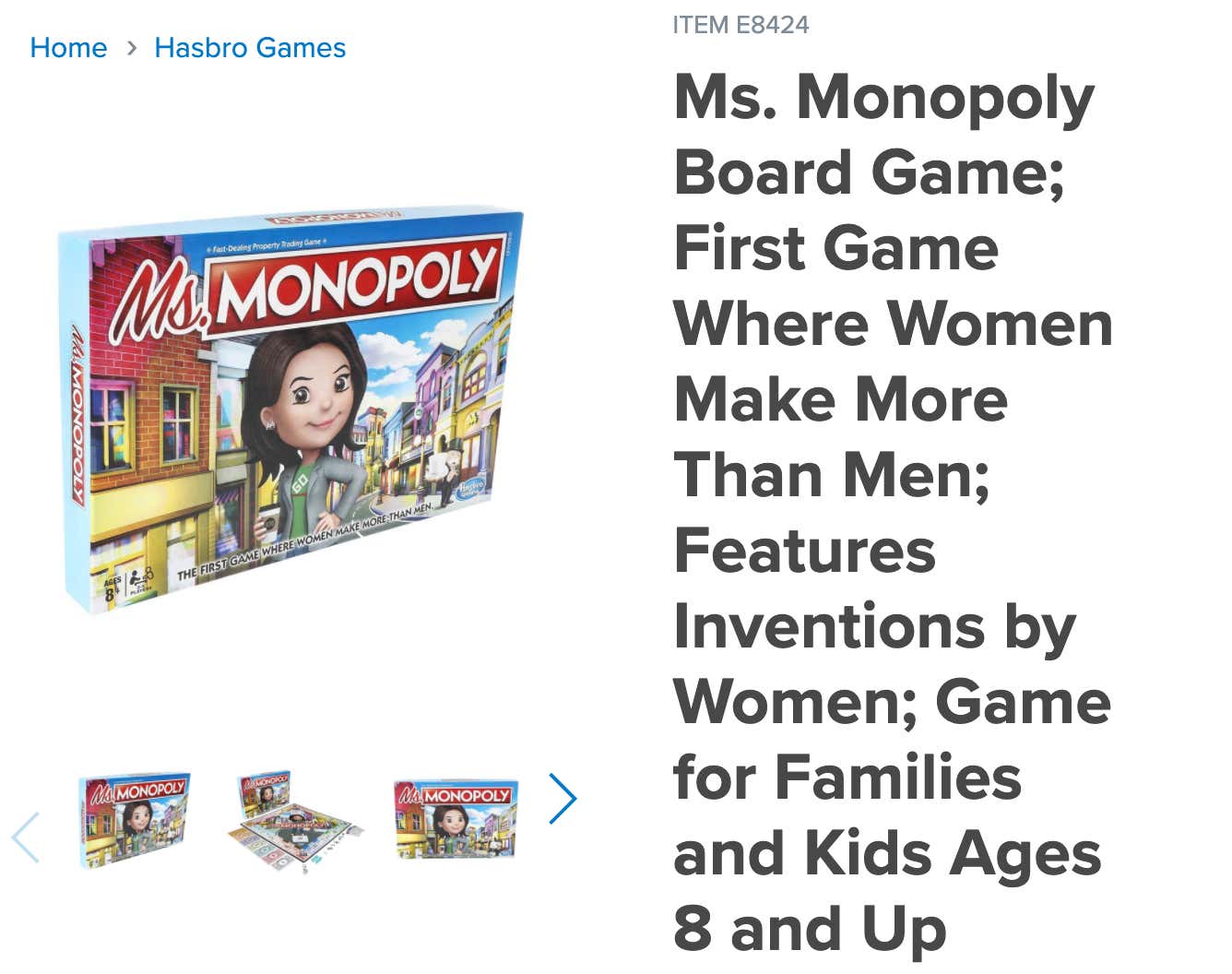 P.s. I know this Ad originally came out in 2019, but it's going viral on Twitter right now, so I thought I'd share considering I had never seen it until today.