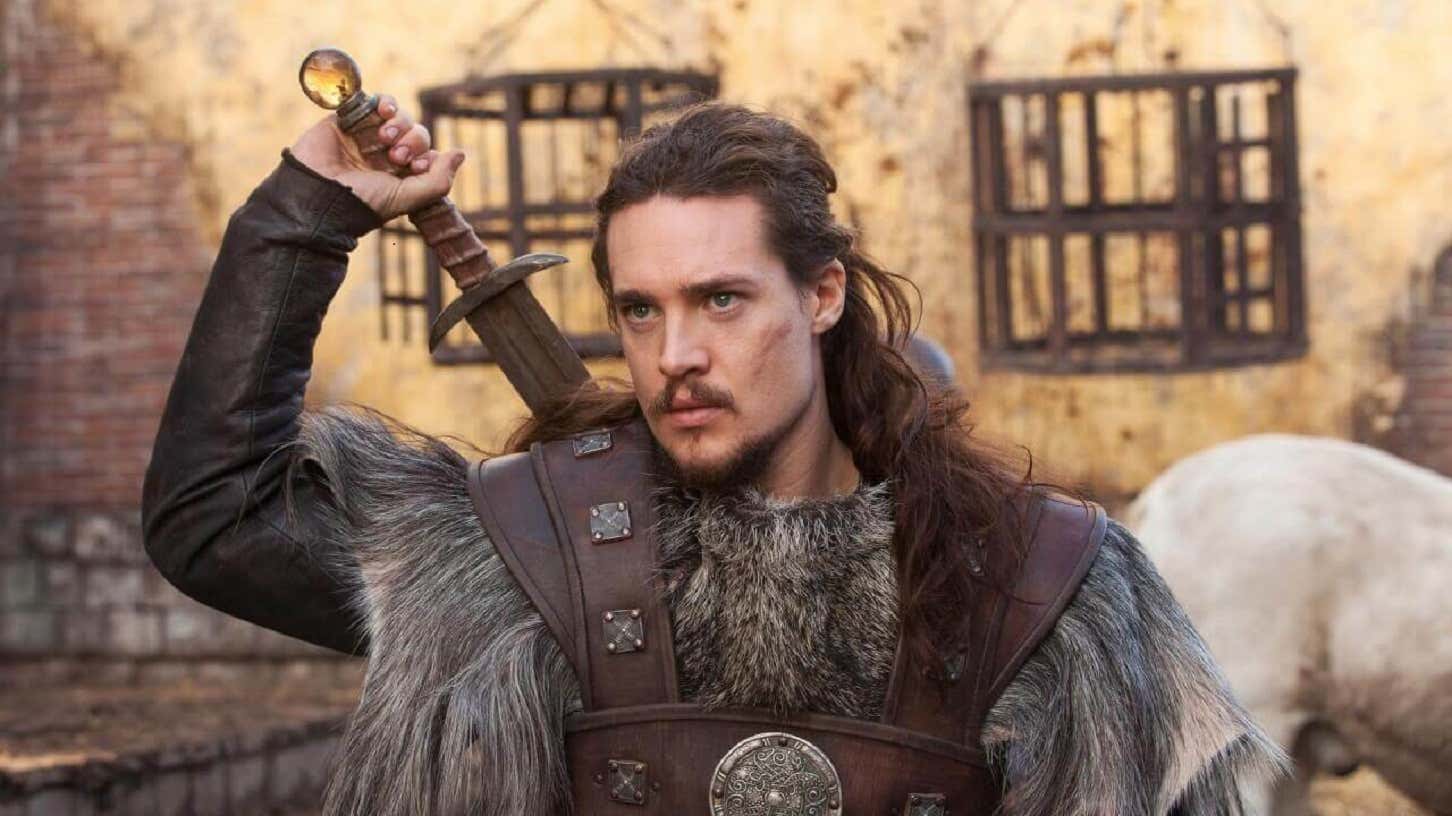 Do you remember how much you used to love Game Of Thrones before that last season stabbed you in the back and ripped your heart out? It was like you had a child whom you loved and cared for deeply his entire life and then just about as you were ready to watch that child leave the nest and become a man of his own, he stabbed you right in the fucking heart and then started calling some wildly unqualified pretentious prick who pretends to see into the future his new dad. The last season of that show was so horrific that the entire world has been stuck in isolation for months now and how many people have you seen going back to rewatch the series? Not a single one.

But what if I told you that there was a way to replace that massive hole in your heart? What if I said there was a way you could forget about what a catastrophic disappointment the ending to that series what? Because the answer is staring you right in the face.

Now let me preface this real quick by saying that I'm only 2 seasons into The Last Kingdom so far. But from what I've seen already, I'm ready to claim that this show is the series which we were promised with GoT.

What were the best parts about Game of Thrones? The sex and the violence. Also a little bit of politics thrown in there but sex and violence were 1A and 1B, while the politics were a clear 2. Magic and all that other bullshit was all the way across the narrow sea at a distant 3.

Well The Last Kingdom is strictly sex and violence. I don't want to give away any spoilers but you've got the main character Uhtred and he's ploughing his way through the entire show. Any time you see someone hot on the screen, just know that Uhtred is going to sleep with them. And any time you see someone who looks like they're the baddest mother fucker on the planet, just know that Uhtred is going to beat the absolute shit out of them eventually. Each episode pretty much just bounces around between a battle scene and a sex scene.

Uhtred of Bebbanburg is an Alpha version of Jon Snow, and he also has better hair. Also there's not a bunch of incest thrown around in the show to make you feel super uncomfortable. Plus the vikings are just total savages. It would be like if GoT actually gave the Dothraki the respect they deserved instead of killing them off so easily in the Battle of Winterfell.

So yeah. I'm sure there are plenty people out there who have already watched the full series so far and I'm way behind. But this show kicks ass and I don't understand how I haven't seen the entire internet obsess over it like the internet used to go crazy for Thrones. It deserves it.

P.S. - I'm not gonna get totally crazy here and say that it has a better intro than Thrones did because that's simply not true. But the intro still gets you fired up nevertheless.