I have no idea about the Korean Soccer League but who gives a shit? There are more sports going on and we're a week away from the Bundesliga returning too. This is all about the fake stadium noise. That's been a subject of debate across the world for a bunch of different sports. I'll be honest. It doesn't sound that weird.

That's half the battle. You gotta make it seem like there's people watching in the stadium. I don't care if it's pumped in or if there's an app to use like the EPL is looking at. Give me something where it gets louder on goals. Give me booing. It's not going to be normal but let's try to get something as normal as possible.

All I know is we need better team names. Hard to pick a random squad for a week like the KBO with names like this 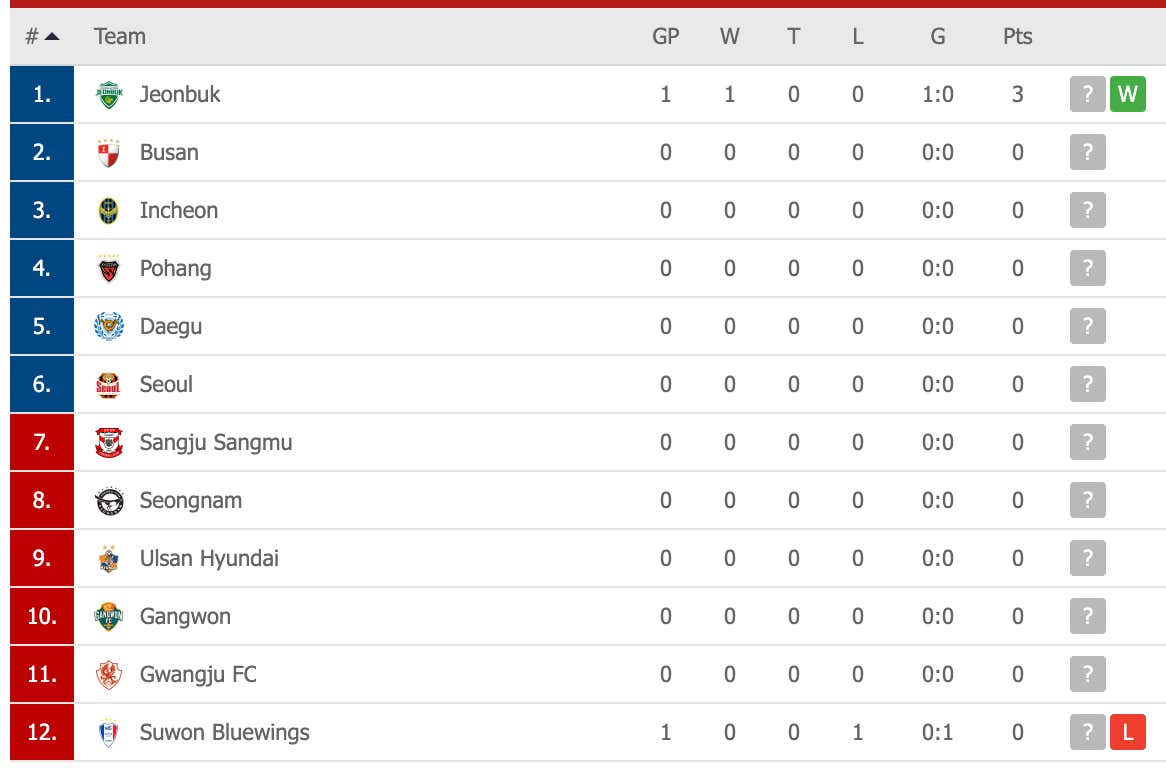 Gimme the Dinos. Gimme Swole Daddy as the mascot. I need to know more about this and someone put this on for a week until we can watch Bundesliga. Either way, fake crowd noise is here and it's shockingly not terrible.