We are living in difficult and confusing times. We need PPE, we need treatment, we need things to boost morale, we need jobs, and honestly we need a scapegoat. Someone to point at and blame for all of our Covid-19 related misfortunes. We can't agree though. Some people are blaming China, some people are blaming bats. Trump, Fauci, Gates, the left, the right, up, down, Rudy Gobert, fucking everyone. It's so frustrating. It's something people living(mostly dying) of the Plague didn't have to deal with. There was one man to blame...the God damn Pope 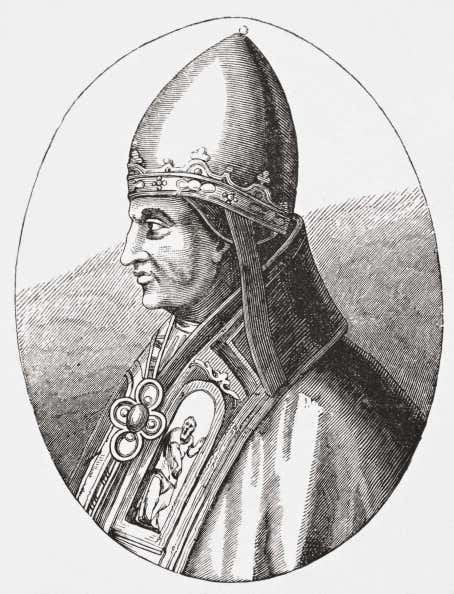 That pointy hat is Pope Gregory IX and he fucking HATED cats. I can't say that I blame him. Cats are noted assholes. I mean just look at this gif

GIFs weren't around at the time of Pope Greg's reign, but you can bet that he saw them do some shit. He said he saw cats involved with witches and devil worship. Pope Gregory decided to declare that these little furry assholes were the instruments of satan himself in his decree "Vax a Rama". More than that, sometimes Satan himself would take the form of half cat half man during Satanic rituals. VERY bad PR. Soon after that, because nobody wanted to be associated with witches or devil worship, there began a purge against cats across Europe.

That was a problem though. Cats were doing cat things in Europe for centuries, and not the shitty cat things. The cat things where they murder all the things we hate more than them in cold blood. Cockroaches, snakes, mice, vermin, and rats. The Plague was thought to be carried into Europe by rats. After The Pope got rid of all the demon cats, the rat population got out of control, as you might expect. As a result the plague decimated Europe. Estimations are that anywhere between 75 and 200 million people died across Europe and a lot of those deaths caused by rat infestation can be traced back to one dude who just didn't fucking like cats.

That's it for today. Have a good Friday. Stay safe. Love, Chief.