Today's Pardon My Take is absolutely loaded. There's the NFL schedule discussion, the Earl Thomas saga, Fyre Fest, and more. The show also includes a pair of high quality interviews: Joe Burrow (which we will get to later this afternoon), and musician Mike Posner. The Duke grad joined Mr. Cat and Mr. Commenter to discuss his music career, how to deal with fame, and he also detailed his walk, yes, walk, across America that resulted in a near catastrophic rattlesnake bite along the way.

Mr. Cat: You walked across the country.

Mike Posner: I did, yeah. 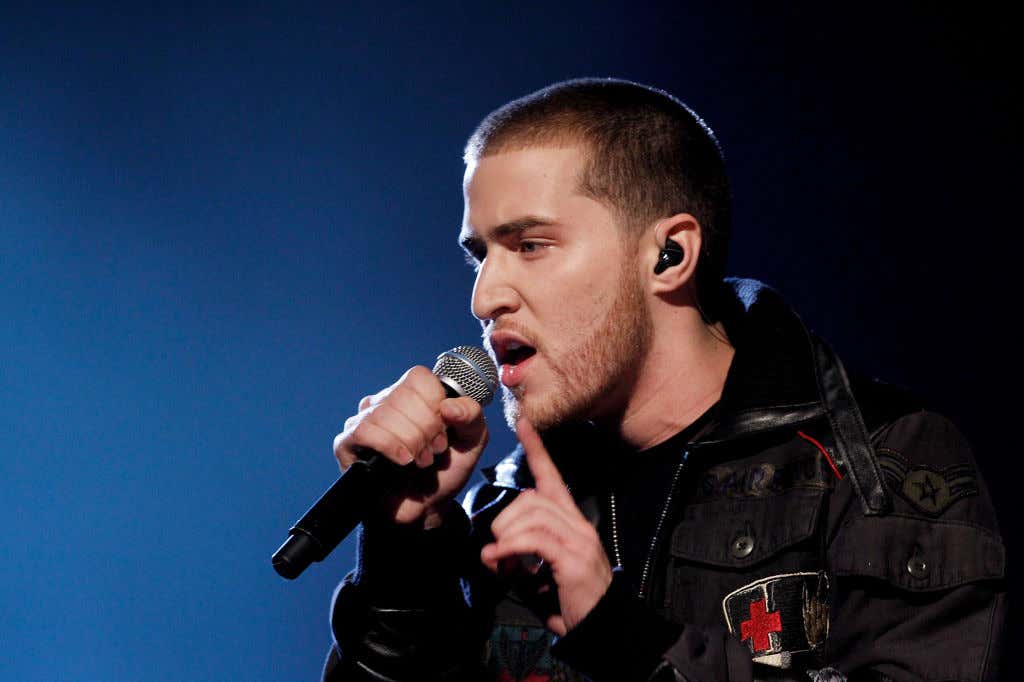 Mike Posner: Well, the real answer is, I just wanted to be somebody I was actually proud of. I wanted to become somebody I was actually proud of. And a lot of people say, "Oh, you did it for a cause or something?" Not really. I wanted to do it. I wanted to be looked back on myself and be proud of myself. And I feel that now when I think about the journey or I remember doing it. I don't think about it every day, but when somebody asked me, yeah, I fucking did that. You know, and so it gives me a lot of confidence in my life because this is really hard. This is horrible, but I did it anyways. It gives me a lot of confidence and fulfillment and pride going forward in my life, knowing that I did that really hard thing that I wasn't sure I could do. And so, it changed my life in more ways I can say.

Mr. Cat: It sounds crazy and I'd love to learn about the logistics. Was there a part of you, though, that was a little disappointed that you didn't get like the publicity for it until you almost died? 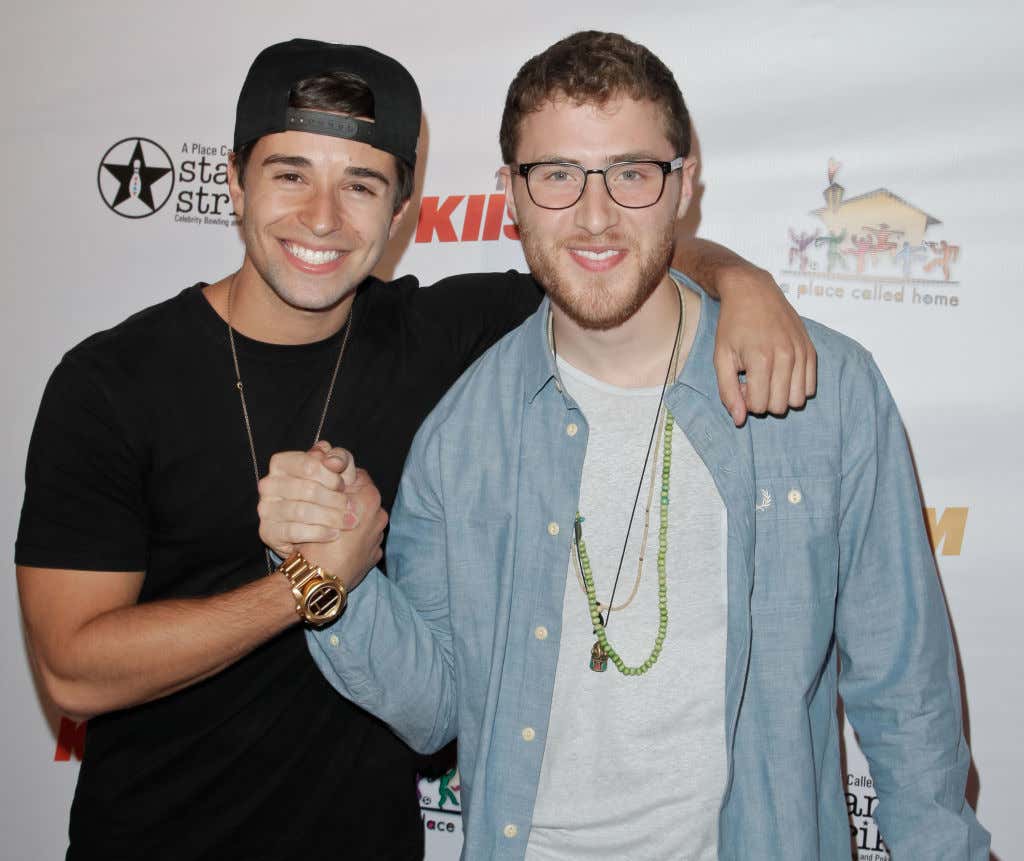 Mike Posner: I got some publicity before. I would be on the news and stuff sometimes, but yeah, that was really interesting. You get all these followers, people want you to do guest appearances on their show. All you had to do was almost die. I made that same joke to my managers.

Mr. Cat: That's when I found out about it, when you almost died. And I was like, "Oh shit. He's walking across the country." And, credit to you, I learned that baby snakes are actually more dangerous that grown adult snakes.

Mike Posner: That's right. I think it was Jay-Z's "Controversy sells, but it ain't like death." 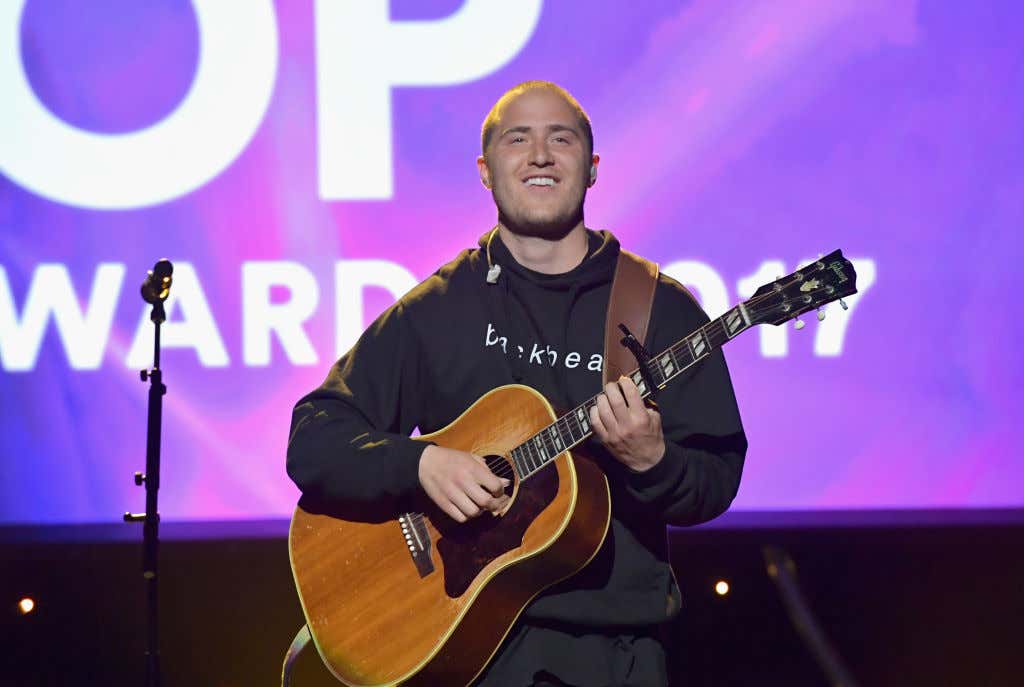 Just your casual stroll across the USA, from New Jersey to California, with a near-death experience as a pit stop. After recovering from the snake bite, Posner got back out there and finished the trip. Pretty, pretty wild. There were some other awesome stories he told during the interview including how former Duke stars Nolan Smith, Jon Scheyer, and Kyle Singler helped support his music back in Durham during their college days. The whole pod is below: