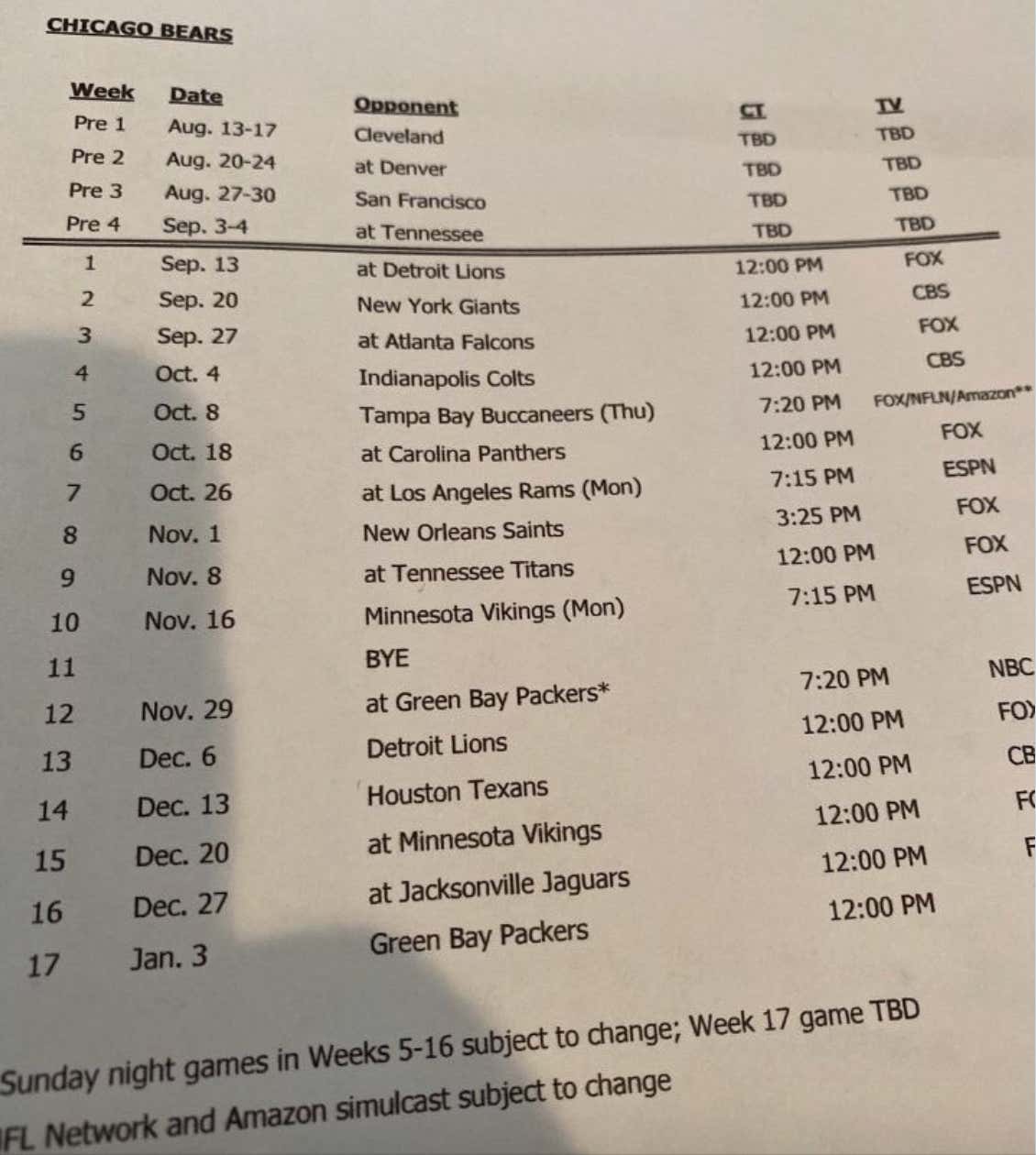 Schedules were released last night. This is how I see the season shaking out. Those morons Eddie, Chief and Carl were scared when the schedules started leaking earlier this week and throwing up numbers like "5-11" and shiit, but after carefully deliberating with myself I think it's going to be a BIG year.

Week 7 - at LA Rams - Mitch proves he should be paid more $$$ than Goff, talking heads start saying he could be the MVP WIN

Week 12 - Packers - at team rested, Rodgers has been traded for a conditional 5th round pick at this point, Love throws 4 picks, WIN

Week 17 - vs Packers - look ahead game, team was filming a new "Super Bowl Shuffle" all week instead of focusing on the game, Packers keep it close and only lose by 3 scores WIN

17-0. The bye week counts as a win. Tell me I'm wrong, you can't. Until then just stew in these highlights:

Real talk.... this is a pretty fucking brutal 3rd place schedule. There's not one gimme on the schedule and it could be a LONG year if Mitch/Foles aren't at least average. Chief said it best, "the Bears might be in Trevor Lawrence territory" come January 2021. No bueno. That'll mean a whole new front office and coaching staff, making that their 4th turnover in 9 years if I'm counting correctly.

Football purgatory, BUT... hope springs eternal. Hopefully it clicks for Mitch and Nagy and we're not having this conversation 6 months from now.