If you're one of the 8+ million people following Conor McGregor on Twitter, you might've just seen this bizarre tweet come outta the clouds; and if you're one of these people, you're also probably pretty damn confused as to what this is all about.

Even I, Conor McGregor's Executive Director of Support, was a little confused as to where this was coming from when I first saw the tweet! It didn't take much digging to find the root of where this one started, however.

Turns out this is all over some comments Oscar De La Hoya made earlier in the week, when asked on the State of Combat Podcast about a hypothetical boxing match between himself and Conor McGregor. Oscar said he'd beat him in 2 rounds.

This is the same teeny tiny Oscar De La Hoya who hasn't KO'd/TKO'd a single soul in 15 years.

Here's a photograph of me the last time Oscar De La Hoya KO'd/TKO'd anybody inside 2 rounds: 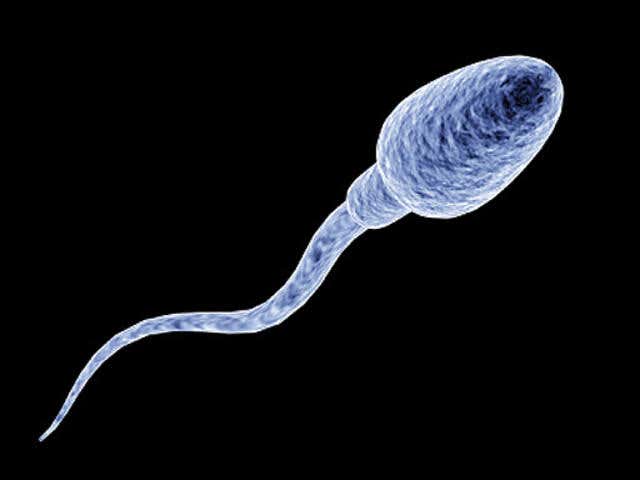 Seriously. It was 1997. I wasn't alive. I don't think he could finish BJ Penn in a Hawaiian bar fight at this point. This isn't even a narrative we could entertain. It's preposterous.

As is all of the Mike Tyson comeback talk, honestly. If Tyson wants to put on some kinda exhibition match - fine. I'll watch, and I'll probably love it! We can't act like 53-year-old Mike Tyson is gonna step in the ring with Fury or Wilder or Joshua or literally any respectable modern-day heavyweight, though! If he couldn't hang 15 years ago, what would make you think he can suddenly hang now?!

Getting back to McGregor and De La Hoya - I definitely don't think this'll happen, realistically. I think McGregor's probably just havin a bit of a craic with him, lettin him know if ya chat shit you'll get banged, but it's all just cheeky banter. Feel me? Conor ain't interested in boxing a retired 47-year-old year old desperate for any and all money/attention that could come his way.

You heard it straight from Dana White himself in my interview with him...

…Conor wants Fight Island in mid/late June. We're just fuckin about here. Nothing to get in a frenzy about.