As part of today's twofer on Pardon My Take, comedian Nick Swardson joined the show to chat with Mr. Cat and Mr. Commenter on a variety of topics. This includes his new Netflix movie, The Wrong Missy, which comes out one week from today (5/13), his unfortunate memories as a Minnesota Vikings fan, stand up comedy, and more. He was also asked about some of the bumpy experiences he had in high school, where he had trouble staying out of trouble. That included this crazy story he and a buddy pulled off back in the day:

Mr. Commenter: I want to go back to your youth real quick. There's some stuff on Wikipedia about it that you've probably been asked about a million times, but it says that you got expelled four times in school? That doesn't really seem like an expulsion if they let you back three times and keep kicking you out. You just got suspended a lot. 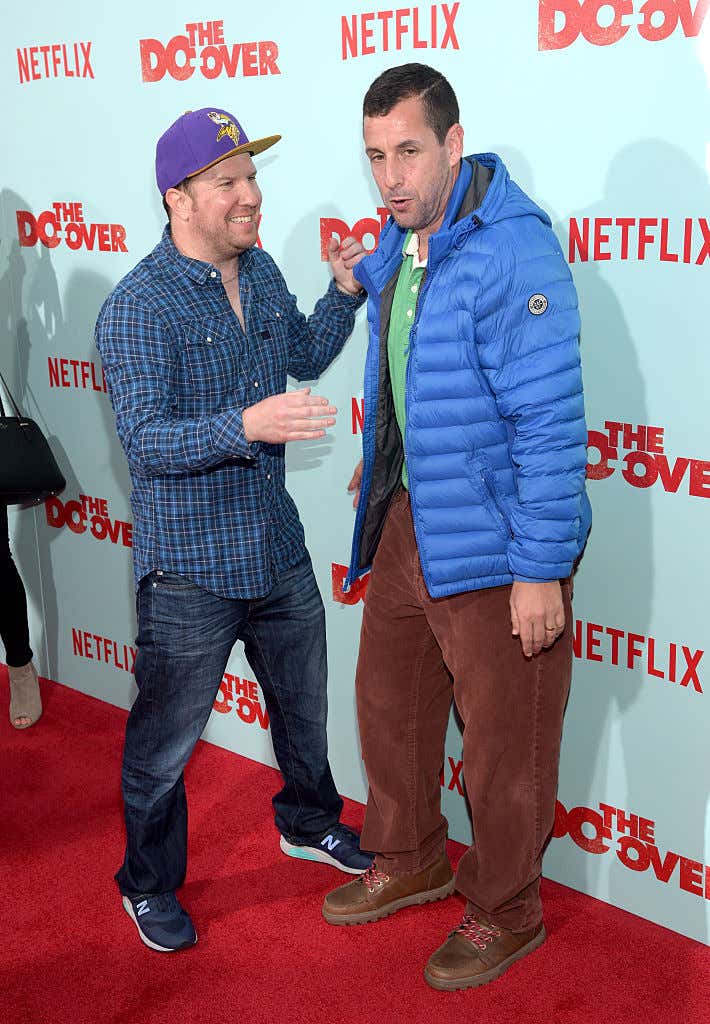 Nick Swardson. It shouldn't be. There was talk of expulsion. It was kind of like, OK, this is getting ridiculous. And I'm like, I know, right? This is ridiculous. I just won't do THAT again. And then it would be a different thing, and they're like, "What is going on?" I'm like, "It's weird, right? I don't even know." Somehow, I talked my way out of it, but it all just centered around drugs. Like the main one where it was really bad was I smoked a blunt in school during school. And I was arrested and had to go to court ordered rehab.

Mr. Commenter: You went to rehab for pot?

Nick Swardson: Yeah, I had to go to a fucking rehab thing and I had to take classes and it was super dumb. Yeah, I mean I lit up a blunt in school. It was fucking insane. Me and my buddy skipped class, went to the auditorium, and we're like, "Oh, we'll just smoke this blunt." I went to high school in the 90's that's when like, Cypress Hill came out and everything. So, we just ripped a blunt and then it just carried out to the auditorium into school. And then the cops kicked in the doors and handcuffed us. And we were walked through lunch period and just reeking like weed. So it was it was pretty awesome. 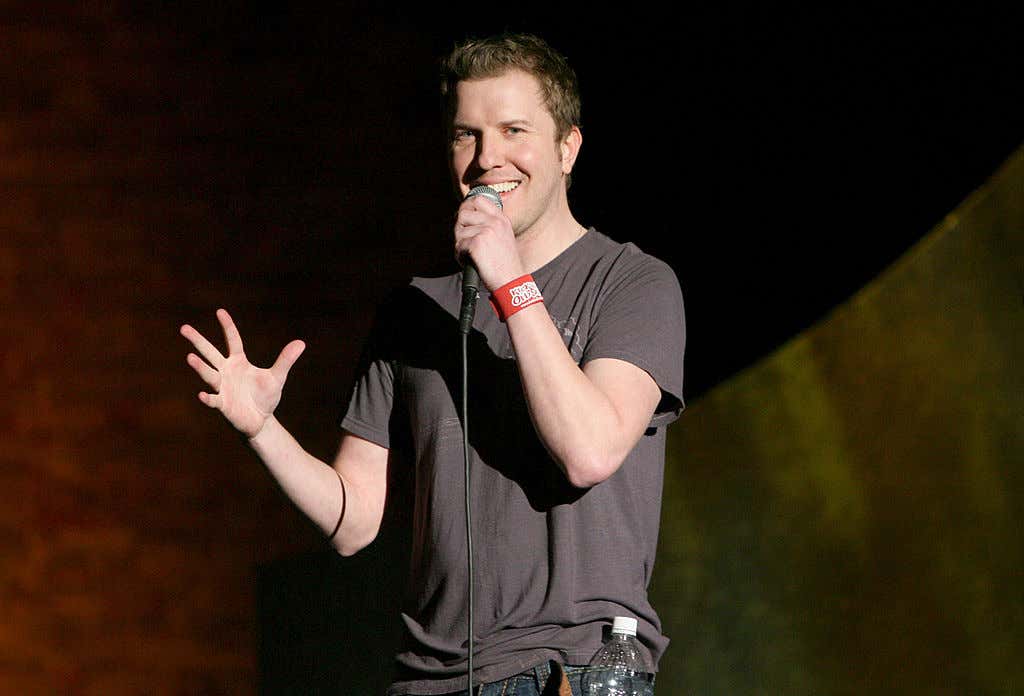 Mr. Commenter: That's pretty fucking cool. But then you have to go to rehab and you're probably in rehab with people who are there for serious drug issues and you're like, "I smoked weed."

Nick Swardson: Yeah. I was like, "I smoked a blunt." And other people were like, "I poured Drain-O into my dick." I'm like, "Alright, can I leave now?"

Imagine if something like that happened in today's generation, where there seems to be a person and a camera everywhere you go. On one had, Nick Swardson and his friend would probably be "Tik Tok Famous" after being cuffed through the cafeteria. But on the flip side, it's probably not the exact type of publicity you would want. Regardless, it's funny to see how loose he seemed to live during his high school days, which probably had an impact on the successful comedian he has become today.